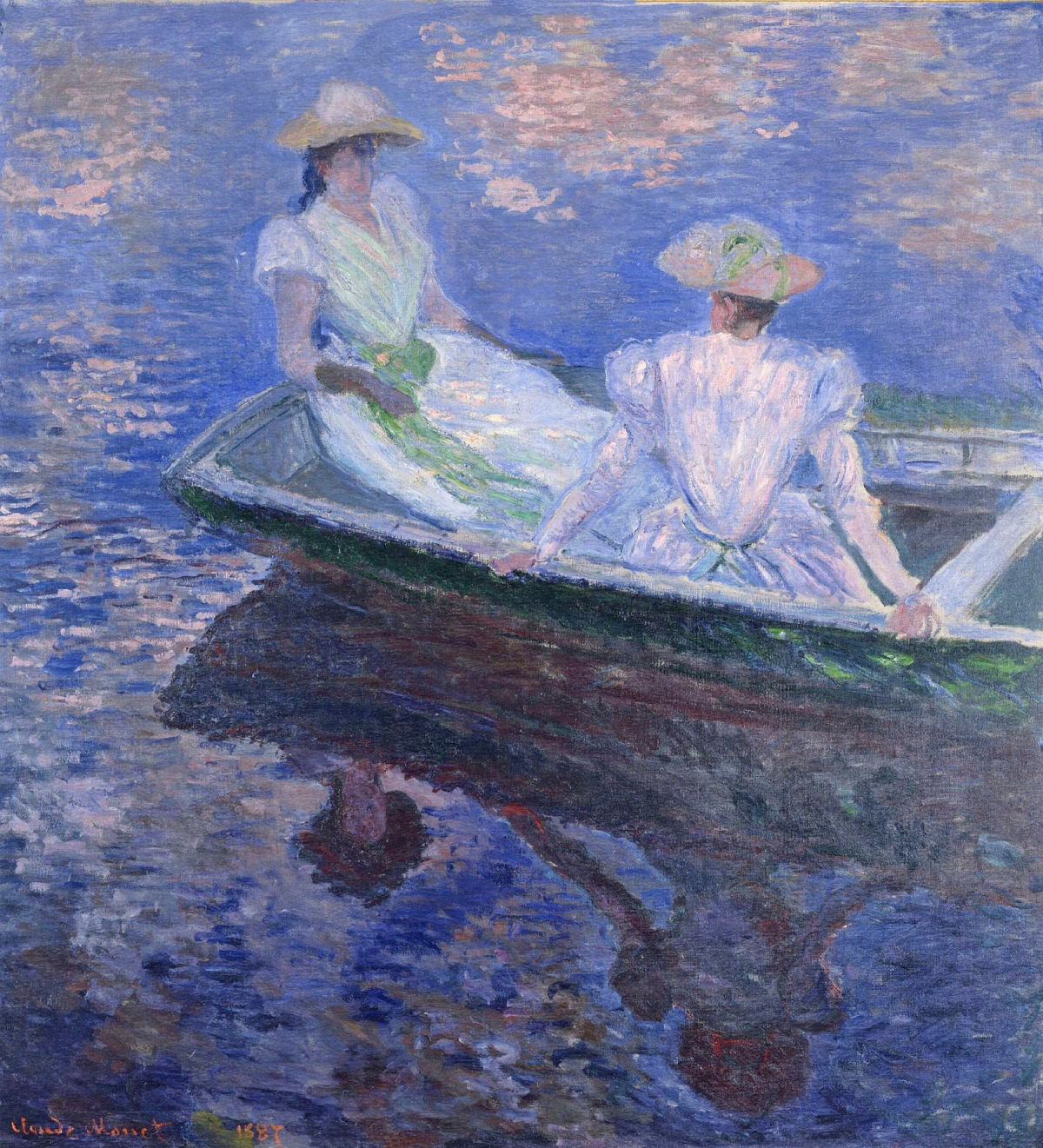 Only national institution in Japan devoted to the appreciation of Western art.

Core of the museum’s holdings is the collection of wealthy business leader Kojiro Matsukata (1865-1950), focusing on Impressionist painting, especially Monet, and Rodin sculptures (works of art from the Renaissance to early 20th century have been added).

Opened in 1959 in a building designed by the French architect Le Corbusier; symbolized resumption of official ties between France and Japan after World War II.