Here’s another blog on the Vanderbilt family, reposted.

A VANDERBILT COUSIN & HIS DOG 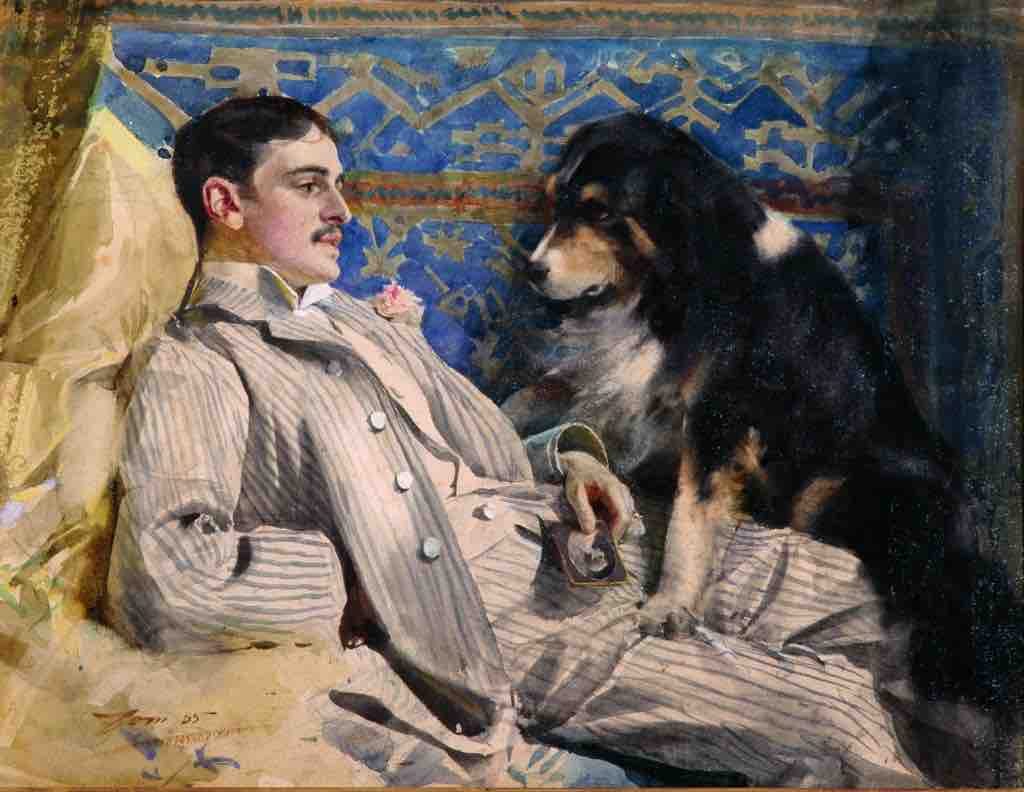 Shortly after All Soul’s Parish was established in 1896, George W. Vanderbilt gave the land and contributed handsomely to the endowment of the Clarence Barker Memorial Hospital incorporated on June 13, 1900.

Clarence Barker (1864-1896) may have lived briefly, dying at 31 (of what was described as an illness that began with a cold), but his memory has been preserved.  First, in the unforgettable portrait above, done by Swedish artist Anders Zorn (1860-1920), who was an acclaimed international portraitist of his day; his subjects included the royalty of his own country as well as U.S. presidents. Then, after Barker’s death, his cousin George Washington Vanderbilt of Biltmore fame, would name a hospital after him that is still open today.

The above image is used solely educational and in the U.S. public domain.