By Joan Hart on December 4, 2020 in Art Happenings

THE MYSTERY OF THE 12 YEAR OLD PRODIGY

Every child is an artist.  The problem is how to remain an artist once he (or she) grows up.* 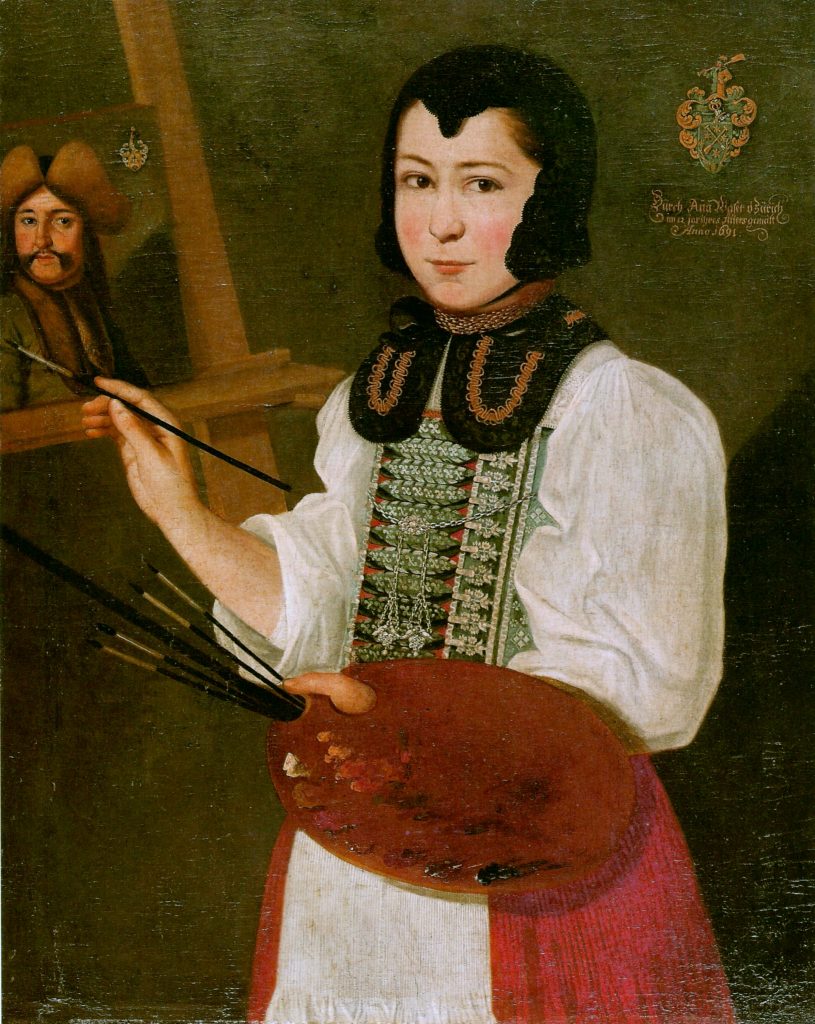 Was Swiss prodigy Anna Waser (c. 1678-1714) actually only 12 when she created this engaging self-portrait as most art historians believe? The dates of her birth as well as the identity of her teacher vary; other canvases by her hand have not been found. So Waser remains, like many early women artists, basically a mystery.

The legendary Pablo Picasso (1881-1973) was a wunderkind himself, reportedly producing his first drawings when still a toddler. In contrast, though, to Waser, thousands of his paintings, drawings, sculptures, and other media survive, both in private and public collections, including museums in France and Spain dedicated solely to his art works.

*The quote above is not sourced but referred to often; I’ve added the pronoun she.