By Joan Hart on December 6, 2013 in Art Happenings

Click on the following works of art to ENLARGE them.

This blog, originally published in September, 2012, is accompanying a new blog, Van Gogh, In Search of Family—The Ideal Mother?

Have you talked to your mailman recently?  Joseph Roulin, Van Gogh’s postmaster in Arles, is often considered the artist’s closest friend during the year and a half Vincent lived in the city. Van Gogh created at least five paintings and three drawings of Roulin, representing the evolution of their friendship from July, 1888 to their final meeting in April, 1889.  So enjoy this mini-exhibition of a portrait of a friendship. 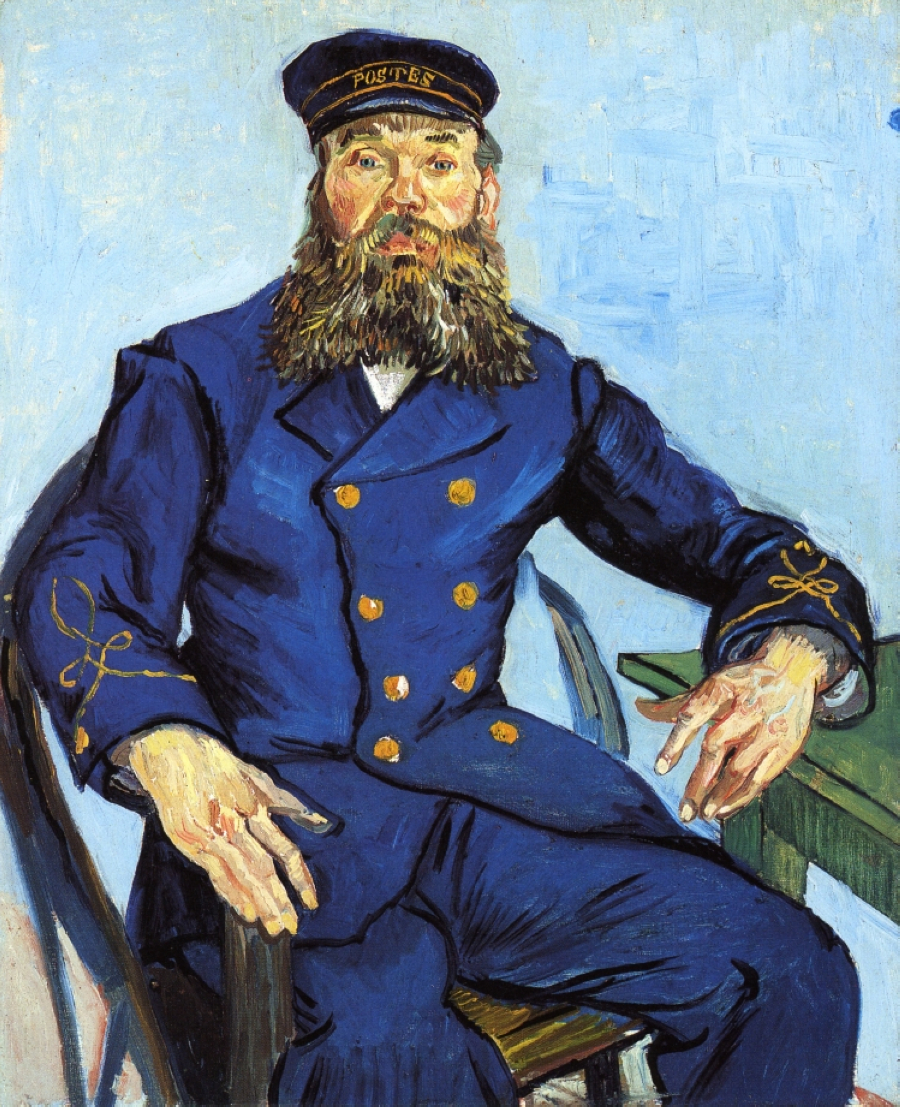 “I am now at work with another model, a postman in a blue uniform with gold, a big bearded face, very like Socrates.  A violent Republican like Pere Tanguy.  A man more interesting than most…..*  Vincent Van Gogh, letter to Theo, July, 1888 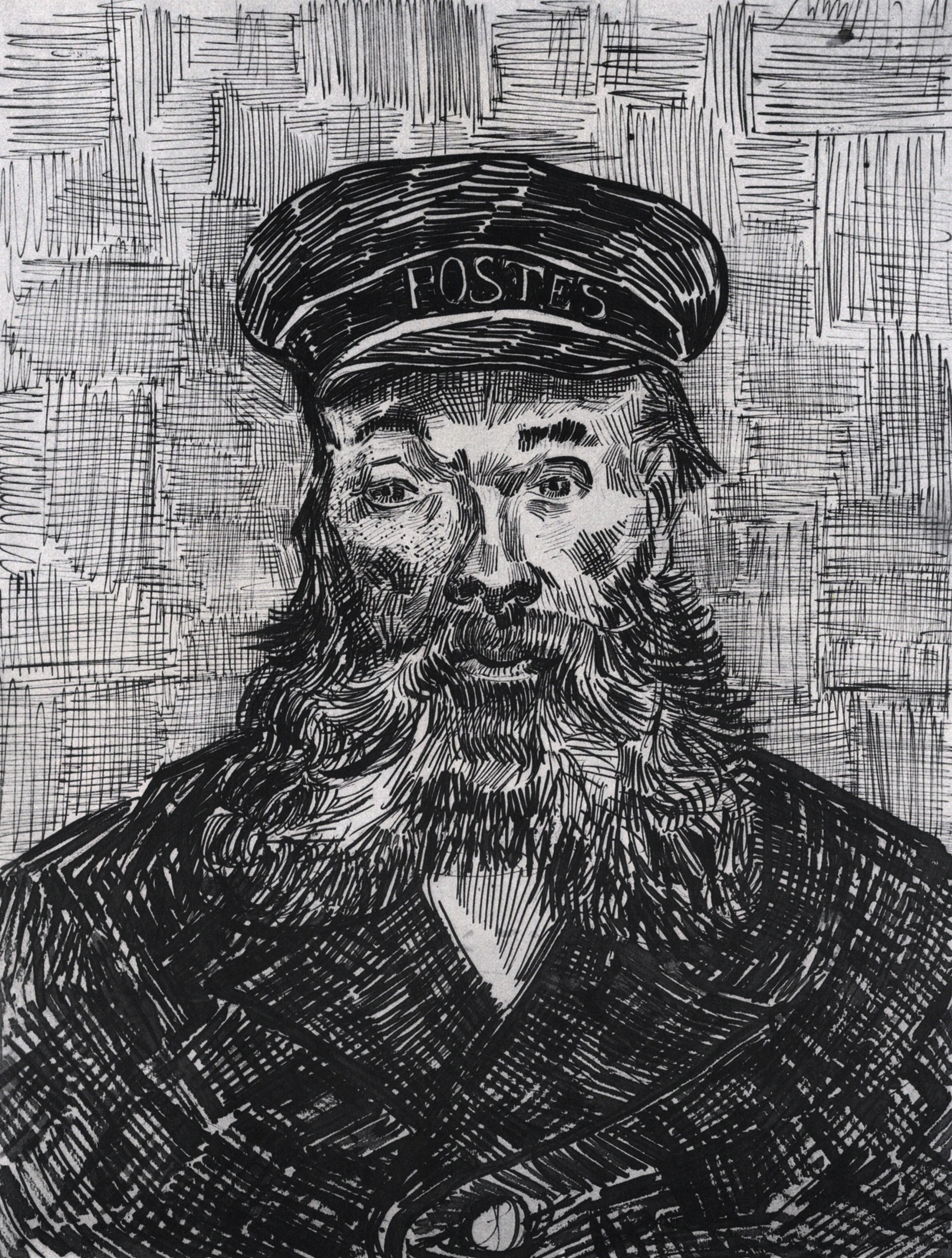 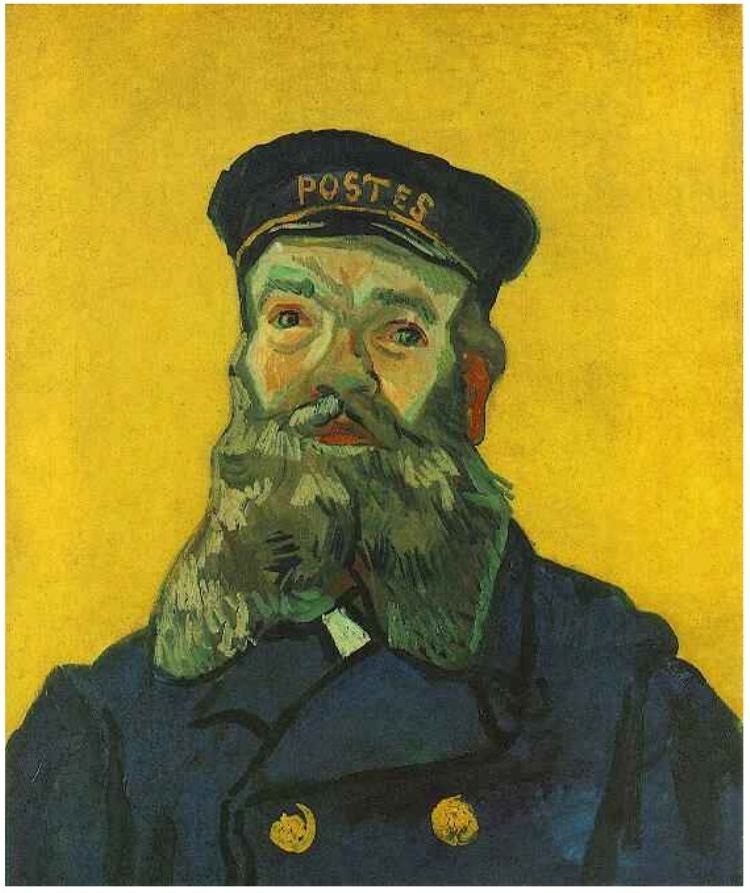 “I have made portraits of a WHOLE family, that of the postman….the man, his wife, the baby, the little boy, and the son of sixteen, all characters and very French.”* Vincent to Theo, December 1888 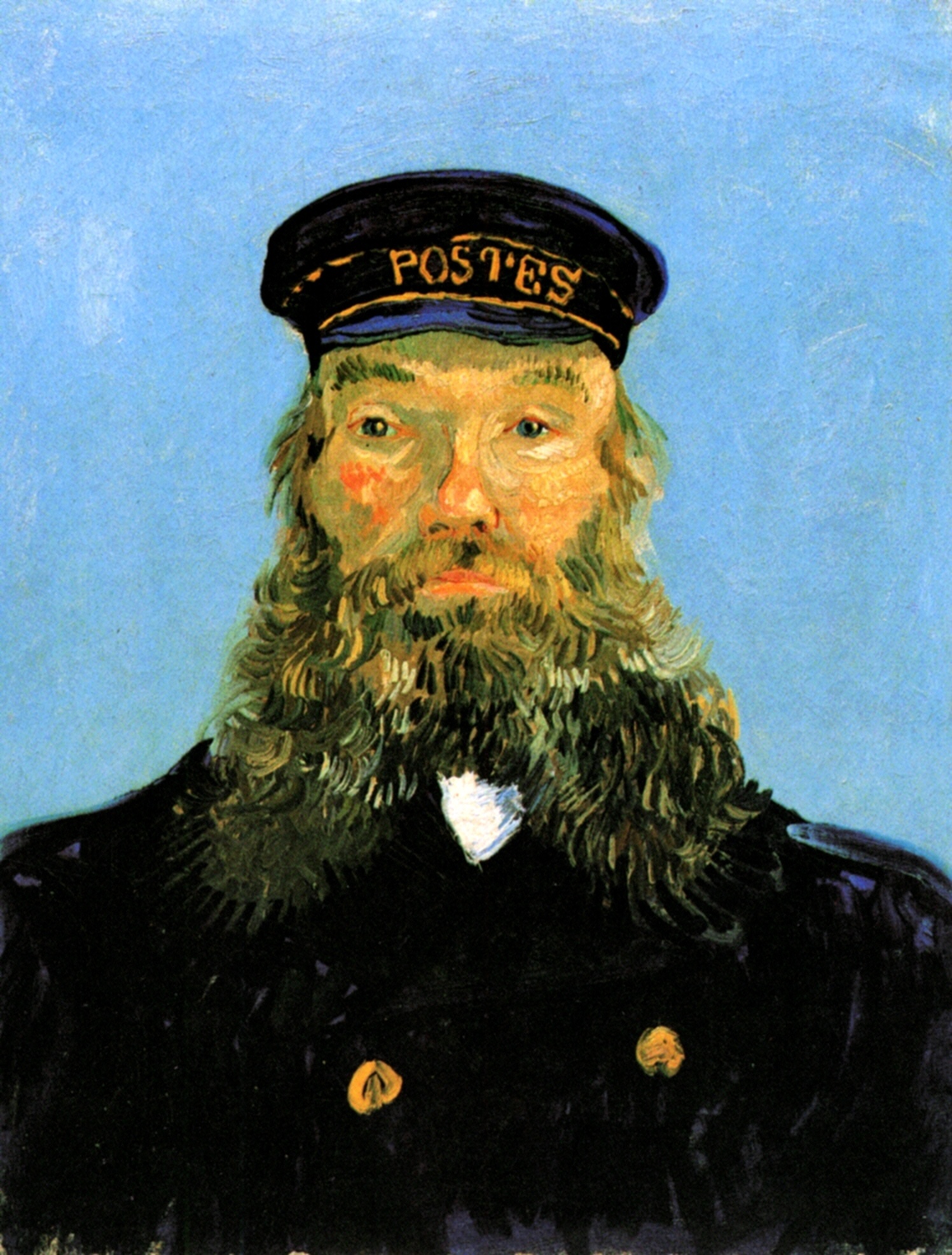 “Roulin, though he is not quite old enough to be like a father to me, has all the same silent gravity and tenderness for me such as an old soldier might have for a young one…And such a good soul and so wise and full of feeling and so trustful.” Vincent to Theo, April 1889

And to view several more paintings by Vincent on our other blogs, just google Arts Everyday Living: Vincent van Gogh!

Discover another great portraitist, Rembrandt, in Through an Artist’s Eyes: Learning to Live Creatively.