A ONCE “LOST” PAINTER 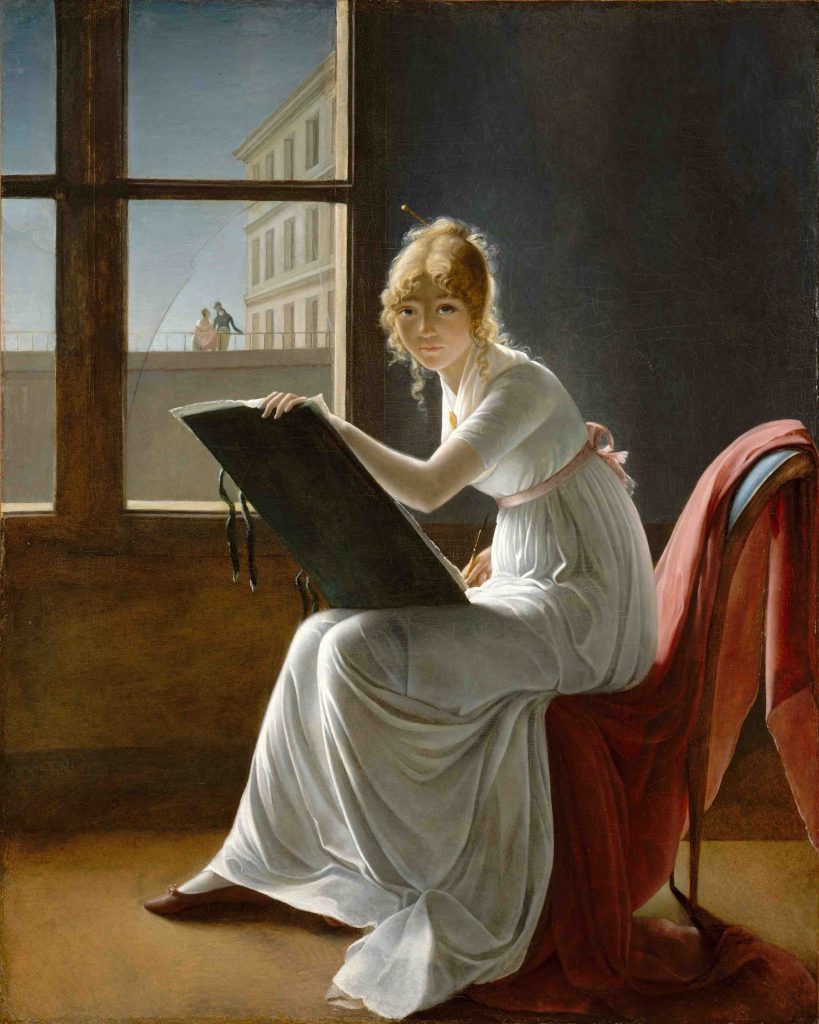 For she had eyes and chose me.

French artist Marie-Denise Villiers (1774-1821) was rediscovered only in the 20th century; before then, her works were attributed to other painters such as famous contemporary Jacques-Louis David.  British playwright William Shakespeare (1564-1616) continues to maintain his position as one of the giants of Western literature.