By Joan Hart on December 2, 2013 in Art Happenings

Click on the paintings and photo to ENLARGE them.

Do you know what makes the prison disappear?  Every deep, genuine affection.   Being FRIENDS, being BROTHERS, loving, that is what opens the prison, with supreme power, by some magic force.

If you have the opportunity to tour Van Gogh Repetitions, the current exhibition at Washington, D.C.’s Phillips Collection, you’ll be meeting the Roulin clan, from patriarch Joseph, who was both Vincent’s friend and postmaster, to his wife Augustine as well as their children.  Not just once, but multiple times, in a succession of portraits the artist created during his Arles period.

However,Van Gogh has barely left a a visual record of his own family even of his beloved brother Theo.  For while Vincent depicted Joseph Roulin at least 9 times, only one portrait of his best friend and supporter has been identified.

Vincent was sharing a home in Paris with Theo in 1887, when he created the unusual self portrait below.  Here he has transformed himself  into an urbane Parisian, wearing a suit and chapeau perhaps borrowed from his more worldly brother.* The vivid colors reflect the Impressionists’ impact on Vincent, enhancing his distinctive red beard and pale blue eyes (which could change to green or hazel or darker shades). 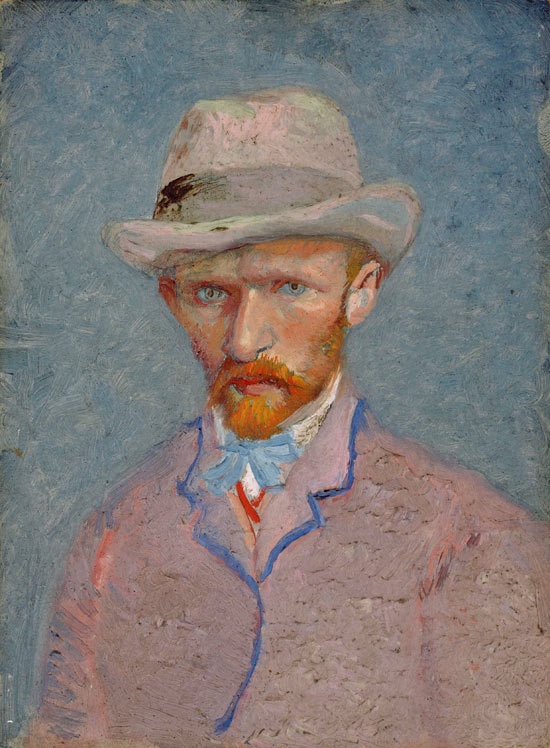 For years this next work was considered another self portrait of Vincent. But in 2011, the Van Gogh Museum in Amsterdam, after extensive research, announced that it was actually Theo who was the subject.  If so, Theo has reclaimed his coat (now a rich blue), although his head gear resembles one of his brother’s hats.

And what is your opinion? I’ve included a photograph of Theo c. 1888  for comparison plus a link to the Van Gogh Museum website for further information. 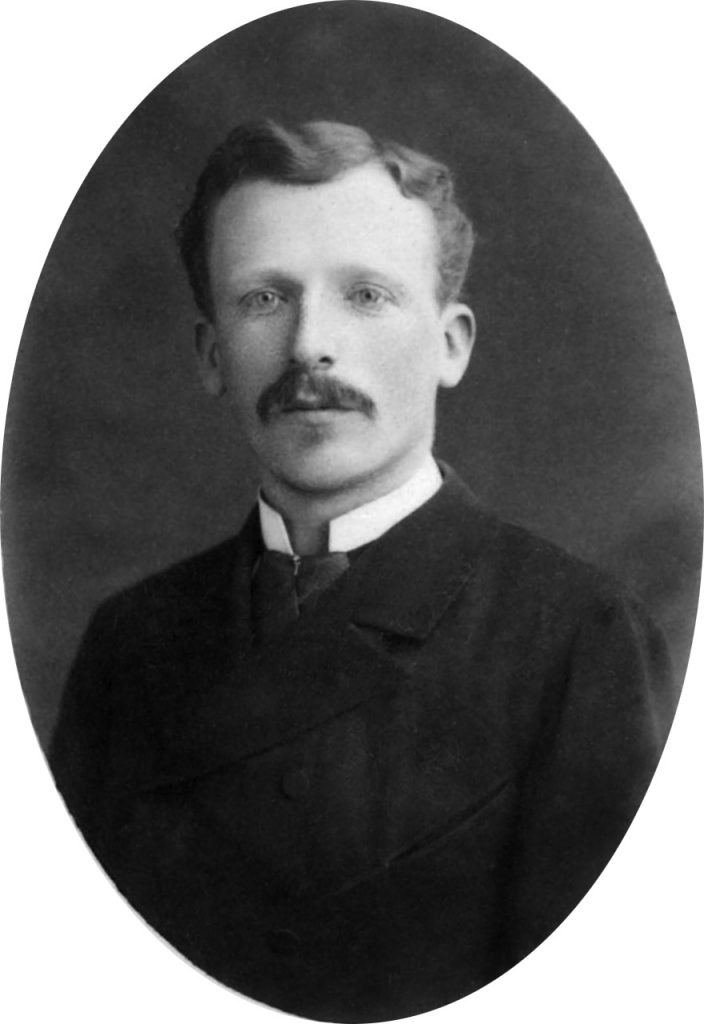 *Based on observations of art historians in studies of this self portrait.

Ernest Ladrey, Photograph of Theo van Gogh, c. 1888, this photo is in the U.S. public domain.

The Holidays are Coming!

The search for meaning in life

has faced us all, regardless of our age,

our background, our aspirations.

Yet, how many of us have

Art and the vision of the artist

offer us the pathway.