Will the future bring your wisdom to me?

Or will darkness rule the kingdom for all eternity? 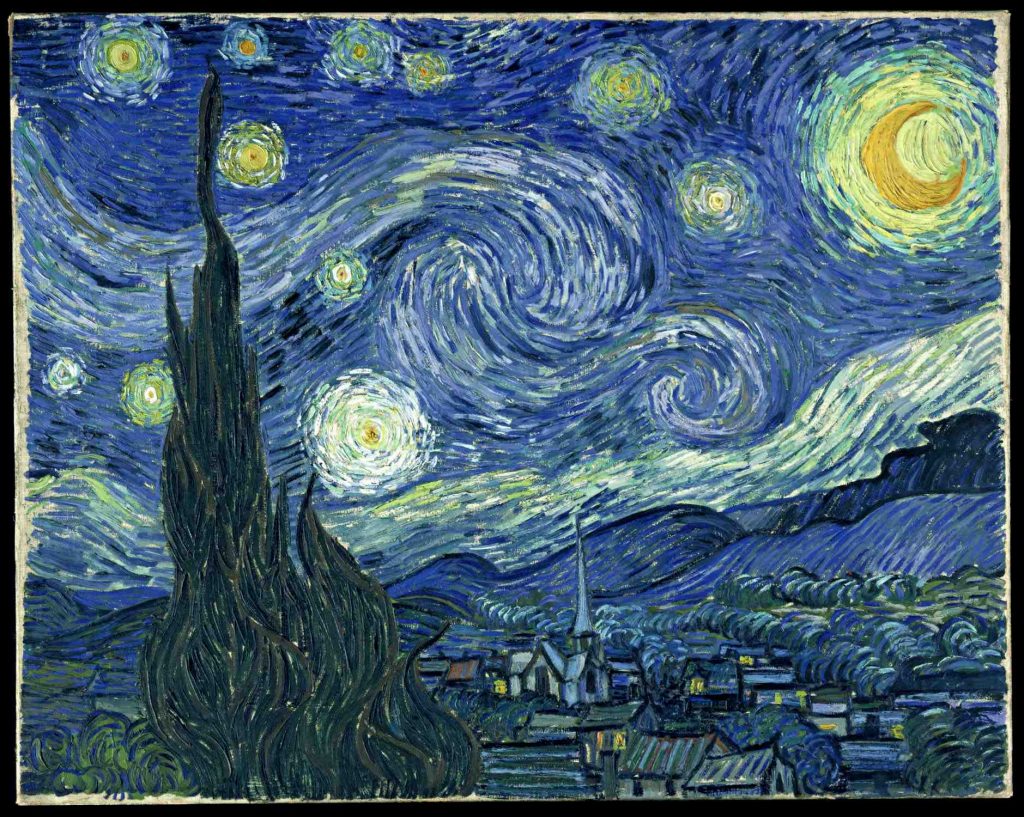 The 16th century seer Nostradamus (1503-1566), renowned for his prophecies, and Dutch iconic artist Vincent van Gogh (1853-1890) have a fascinating connection. Both lived in Saint-Remy-de-Provence, today a town of almost 10,000 in southern France. For it is the birthplace as well as early home of Nostradamus and where Van Gogh created the visionary Starry Night in 1889, while he spent a year in the asylum of Saint-Paul-de-Mausole, just outside the town.

Was it simply a coincidence or fate?