THE ART OF THE PORTRAIT 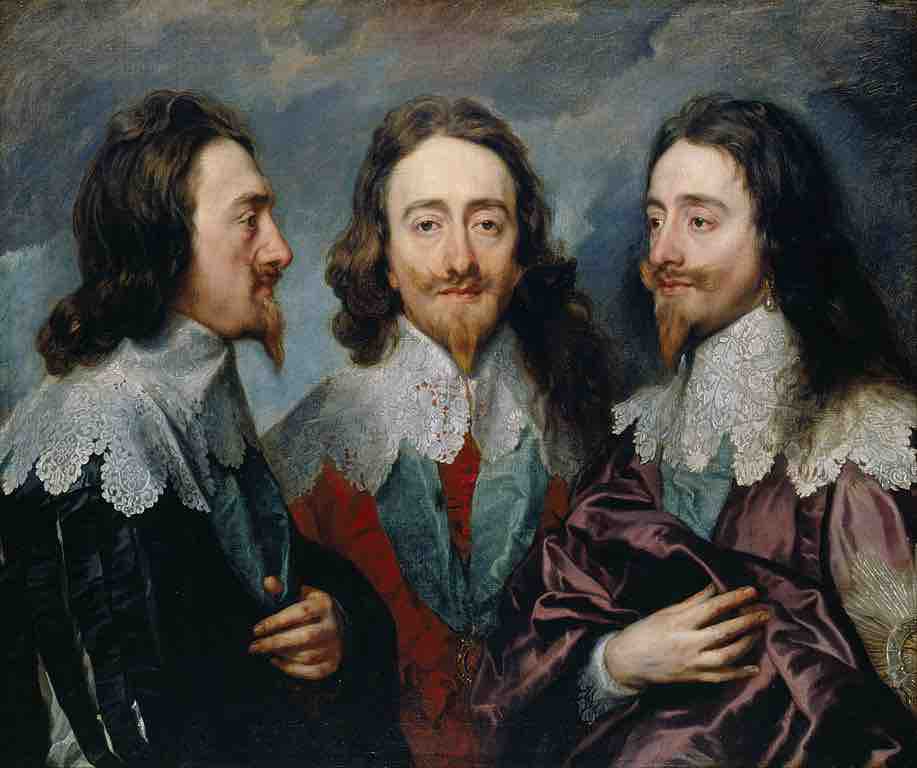 Flemish Baroque artist Sir Anthony van Dyck (1599-1641) is best remembered for his striking portraits of the ill-fated King Charles I and family including Queen Consort Henrietta Maria below.

The Artist and the Sunflower

The images in this blog are used solely for educational purposes and in the U.S. public domain. 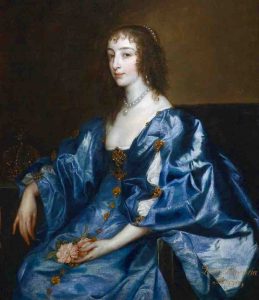