Click on the paintings, pastels, and other media to ENLARGE and ENHANCE them, especially the horizontal images.

THE ART OF THE MISSING: LOSS AND HOPE, PART III

When Otto Krebs died in in wartime Germany in 1941, could he have imagined that his outstanding collection of Renoir and Degas, Gauguin and Toulouse-Lautrec, Signac and Fantin-Latour (along with Monet, Cezanne, Van Gogh, among others) would be intentionally concealed by the former Soviet Union from the rest of the world?  That in 1945, his cherished works of art would be looted by the then Communist regime and stored away for 50 years, often assumed to be destroyed during the last days of World War II.

In this third section of the series, The Art of the Missing: Loss and Hope, here are some highlights of these survivors that finally reappeared in a special exhibition at The State Hermitage Museum in St. Petersburg in 1995 (see: Tuesday’s blog for more information).

The purpose of a painting is to decorate the walls.  Therefore it has to be as rich as possible. 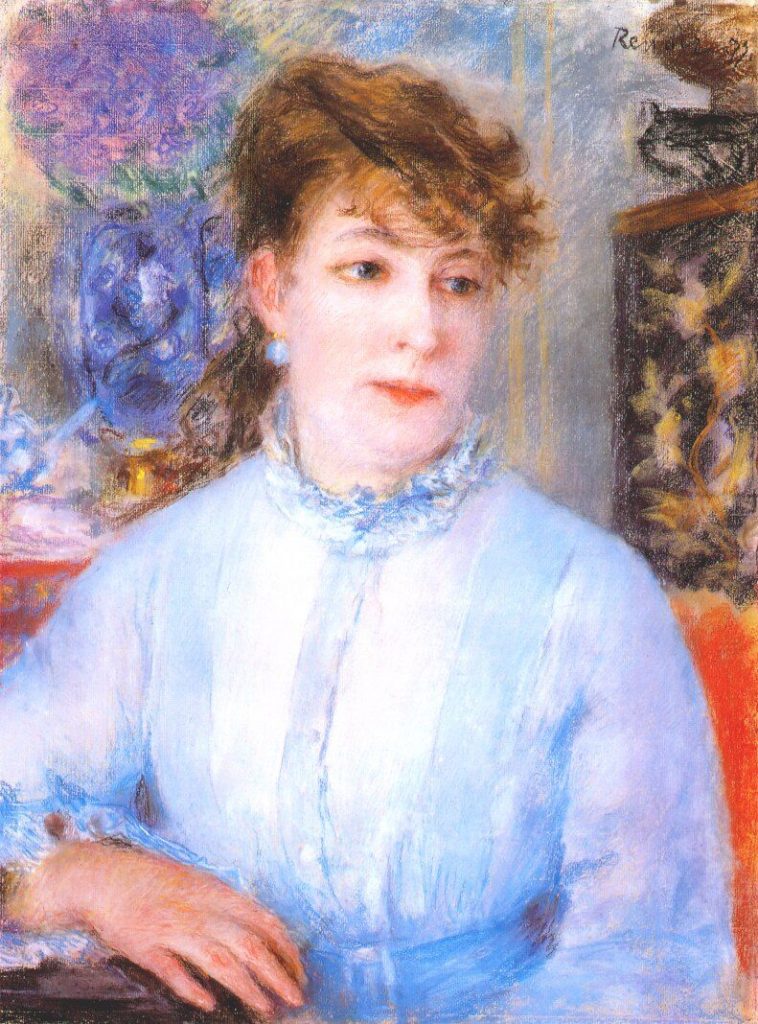 In the beginning, Fantin, Whistler and I were on the same road from Holland.* 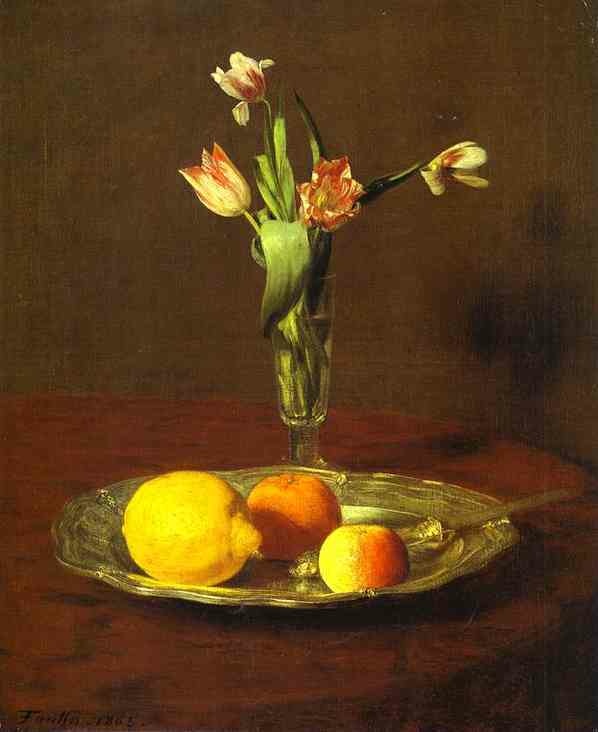 Yesterday I spent my afternoon in the atelier of a strange painter named Degas.  After many attempts, experiments, and thrusts in every direction, he has fallen in love with modern subjects, and has set his heart on laundry girls and danseuses. 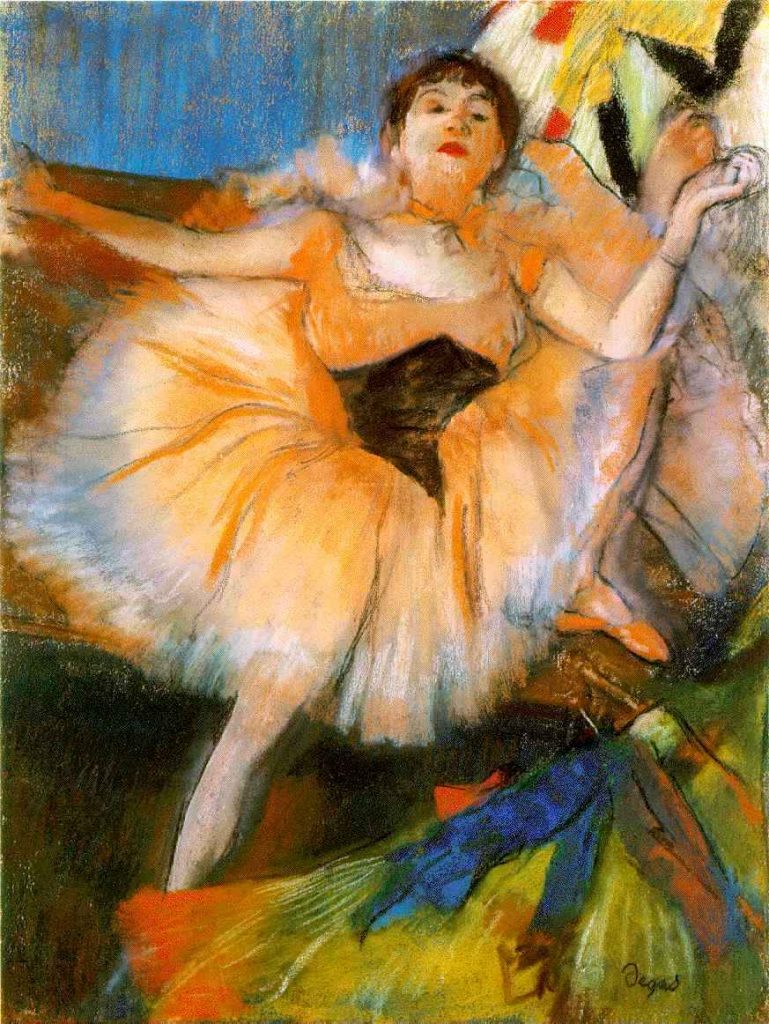 I find Signac very calm, whereas people say he’s so violent, he gives me the impression of someone who has his self-confidence and balance, that’s all……..

Once I was in Paris, I grasped Lautrec’s greatness as a painter. 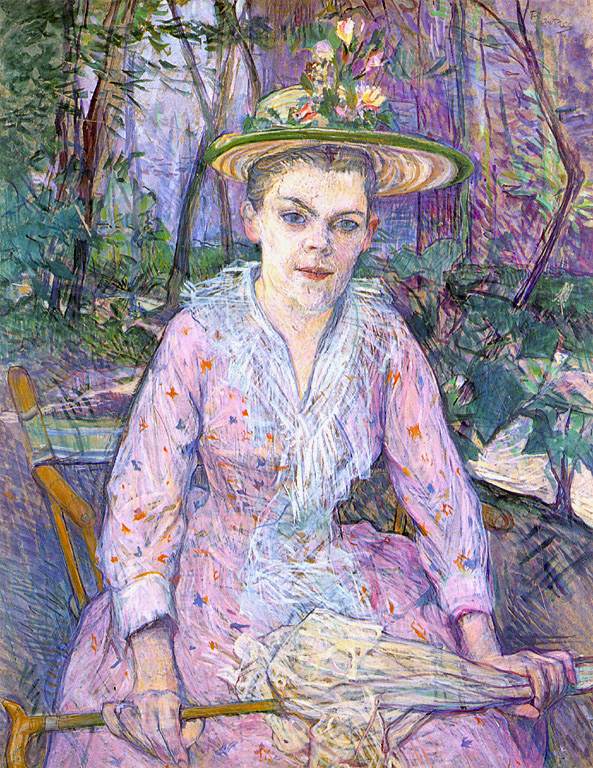 Henri Toulouse-Lautrec, Woman with an Umbrella (Berthe the Deaf in the Garden of Monsieur Forest), 1889, gouache, watercolor, and tempera on cardboard, The State Hermitage Museum, St. Petersburg, Russian

A great sentiment can be rendered immediately.  Dream on it and look for the simplest form in which you can express it. 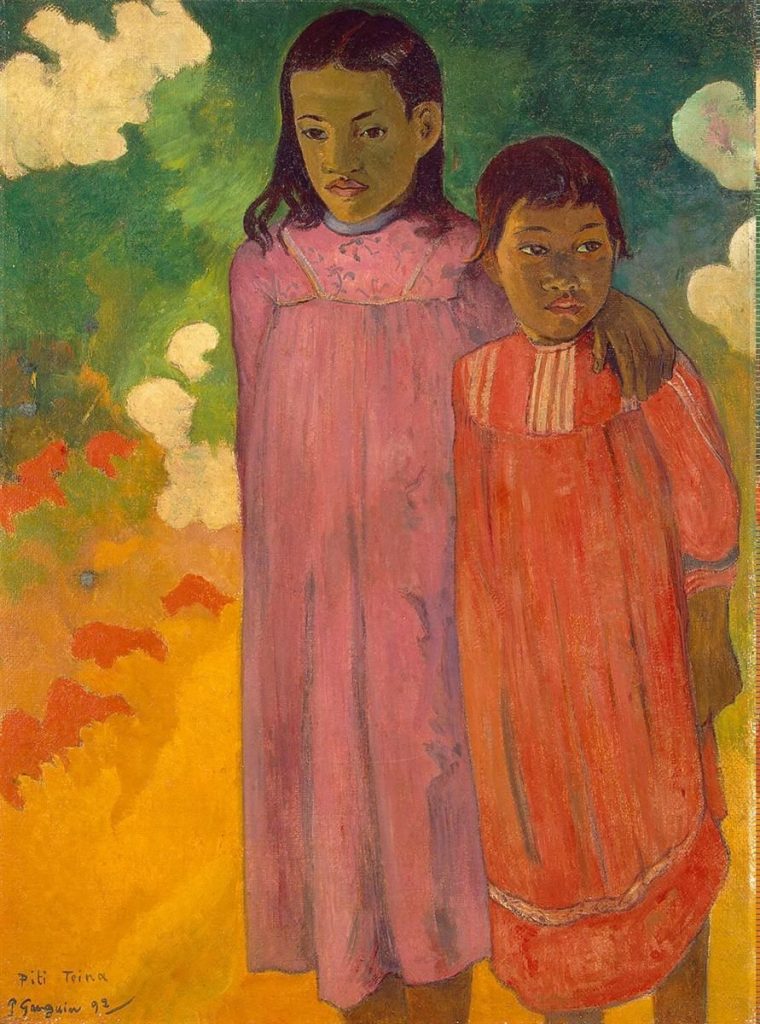 *Henri Fantin-Latour (1836-1904), Degas, and Whistler were inspired by the artistic tradition of the Dutch artists.

Take a journey into the realm of art with Through an Artist’s Eyes: Learning to Live Creatively!