Click on the work of art to enlarge or expand it.

ART OF TRAVEL: FROM EARTH TO THE STARS

One’s destination is a never a place, but a new way of seeing.

All journeys have secret destinations of which the traveler is unaware. 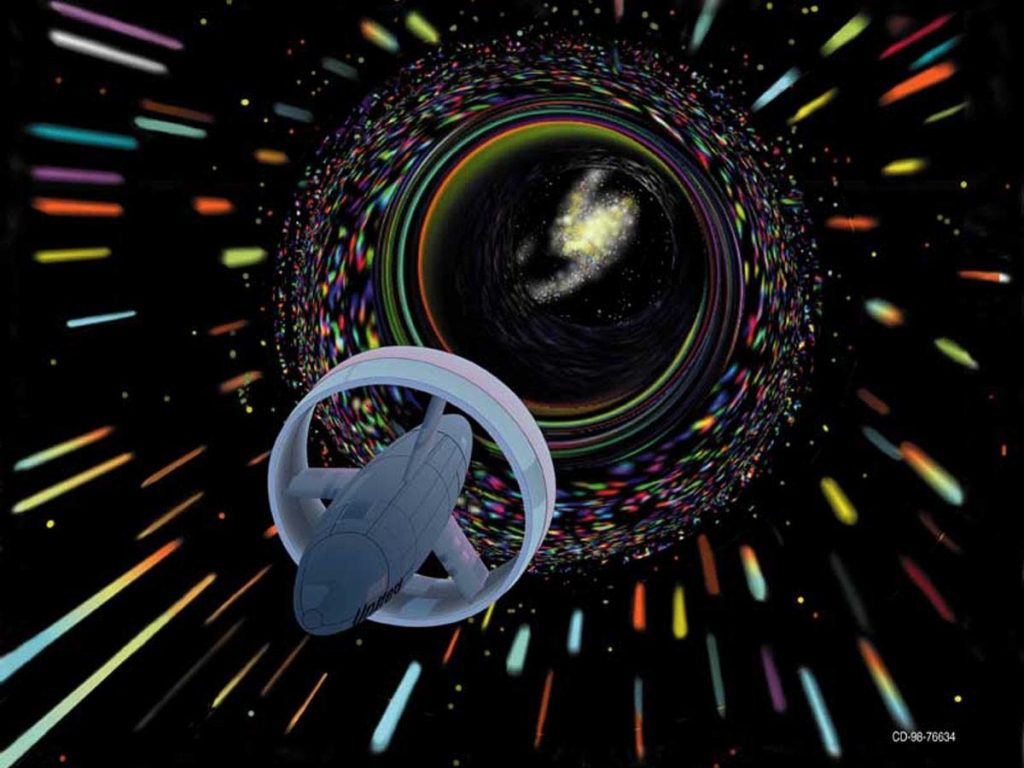 We are all torn between a nostalgia for the familiar and an urge for the unfamiliar and strange.  So often as not, we are homesick for the places we have never known.

Whatever your itinerary, whether terrestrial or interstellar, the journey in itself can expand your horizons and challenge your imagination.

Henry Miller (1891-1980), American writer whose Tropic of Cancer and other novels once were banned in the United States for then provocative content.  He spent many years residing outside of his native country.

Martin Buber (1878-1965), Austrian-born Jewish theologian as well as philosopher, who explored questions about mankind’s religious and spiritual existence in books such  as Ich-Du (I-Thou).

Carson McCullers (1917-1967), Southern author who achieved fame early with acclaimed novels as well as short stories about human emotions and relationships in modern society, including The Heart Is A Lonely Hunter, The Member of the Wedding, and Reflections in a Golden Eye.