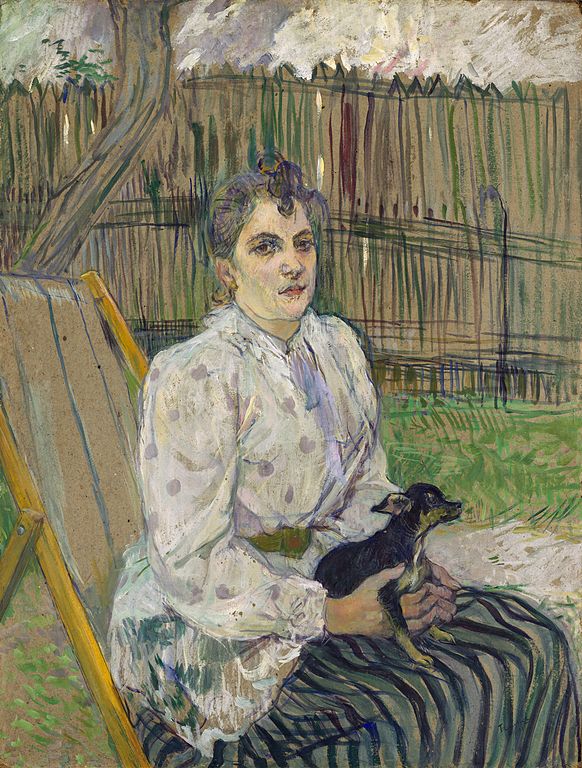 My little dog—a heartbeat at my feet.

French Post-Impressioist Henri Toulouse-Lautrec (1864-1901) had a sympathy, even an empathy for animals, portraying them often during his lifetime, beginning as a teenager on the family estate in the country through his years in Paris at the peak of his artistic career.  Pulitzer Prize winning author Edith Wharton (1862-1937) recreated the world of American upper class society both in New York and abroad in The Age of Innocence, The House of Mirth, and The Buccaneers plus numerous other writings.

I was not able to find the source of Edith Wharton’s quote, but like Lady with a Dog above, her beloved pets were not just at her feet. 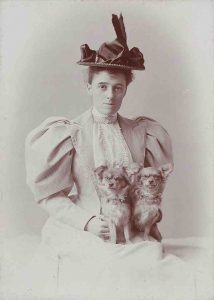