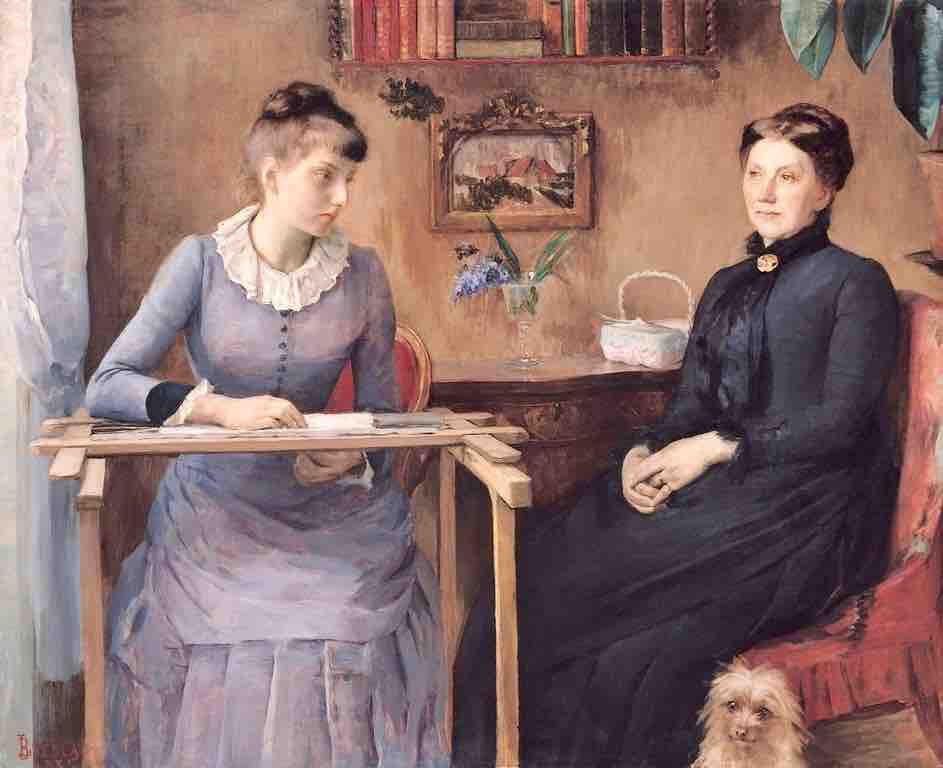 During the 19th century, women artists were making great advances, growing in number and influence. Both French Impressionist Berthe Morisot (1841-1895) and German-born Swiss painter Louise Catherine Breslau (1856-1927) often created domestic scenes including these portrayals of each one’s mother and sister.  What do you think of the differences in style?  And the relationship between the family members? 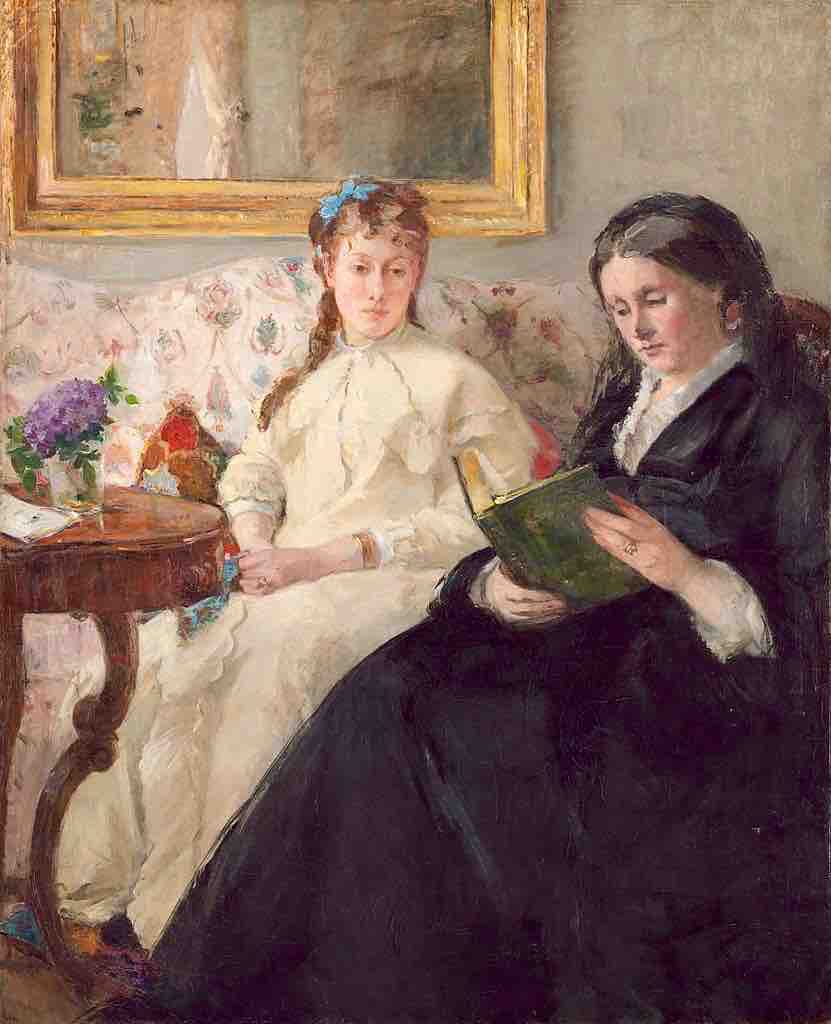 Berthe Morisot, The Mother and Sister of the Artist, 1869/1870, oil on canvas, National Gallery of Art, Washington, D.C. 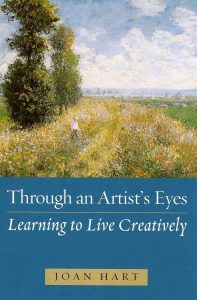