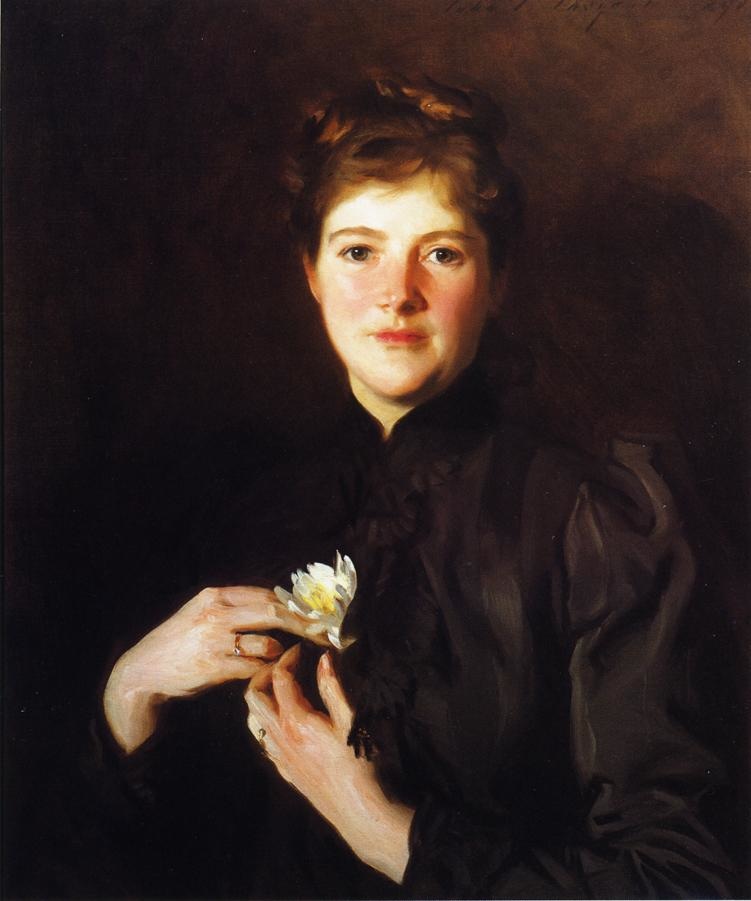 American master John Singer Sargent (1856-1925) was one of the most prolific and esteemed portraitists of the late nineteenth century into the early twentieth century.  Although Sargent lived in London, he often had clients in the United States during his career.