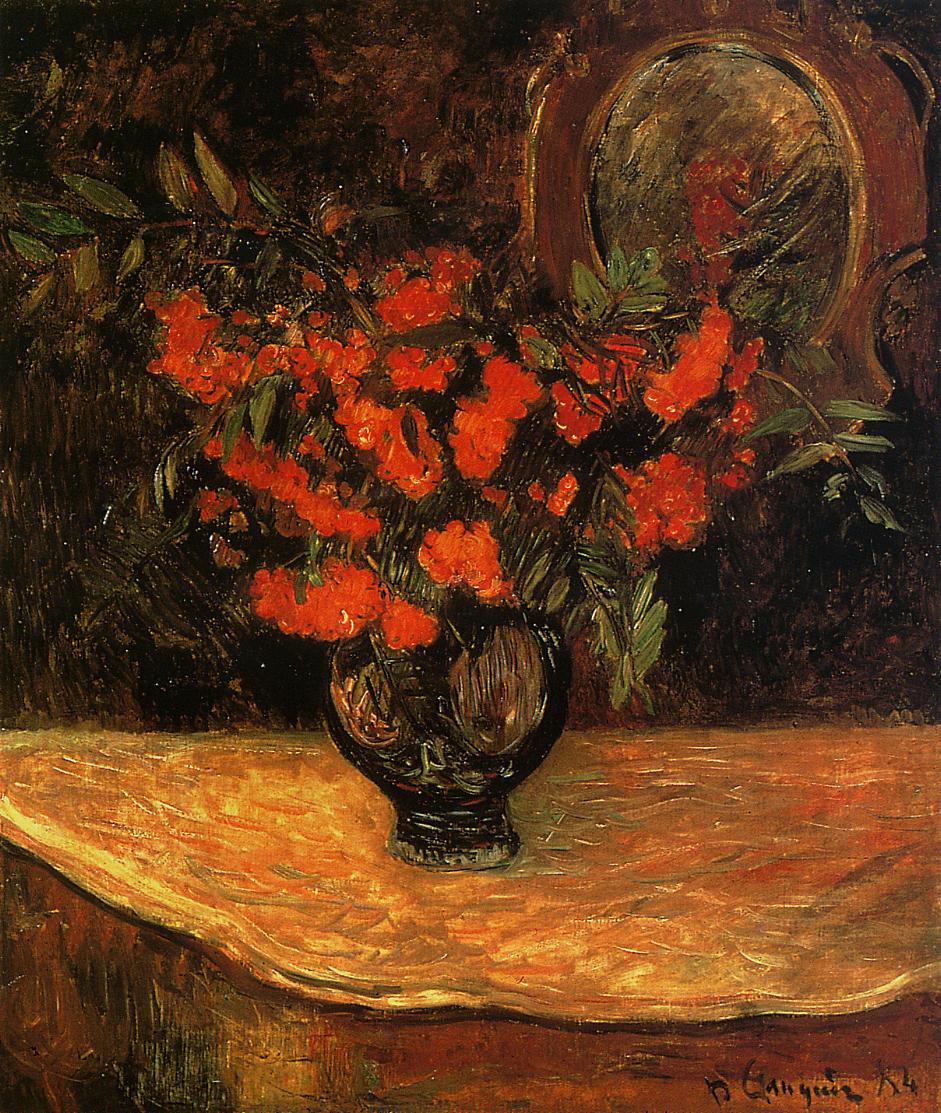 Two works of art that Paul Gauguin (1848-1903) created in the early days of his career in his native France, several years before he embarked for Tahiti where he would spend his later years.