THROUGH THE EYES OF A FRENCH IMPRESSIONIST

IN THE HEART OF PARIS

French Impressionist Gustave Caillebotte (1848-1894) was a born Parisian, spending his entire life within its environment, especially drawn to its streets and boulevards. 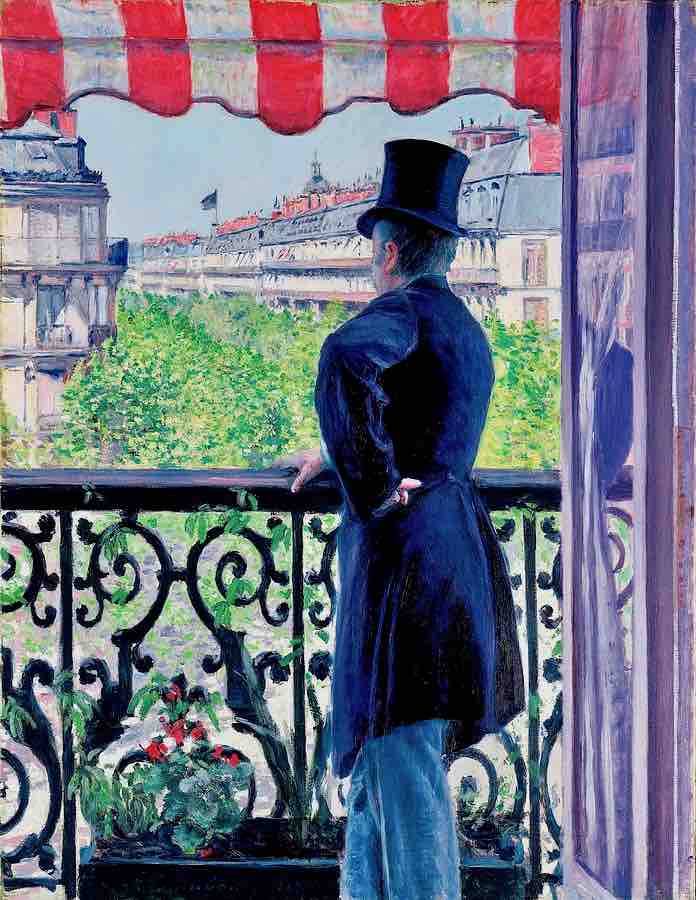 London is a riddle. Paris is an explanation. 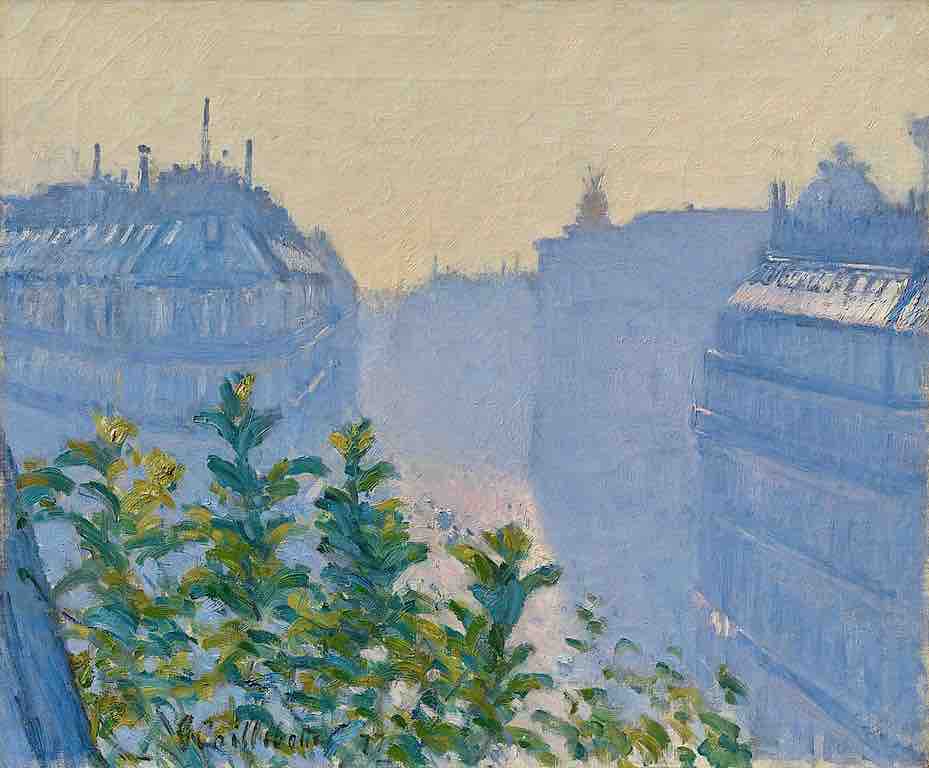 You’re no true Parisian, you do not know your city, if you haven’t experienced its ghosts. To become imbued with the shades of grey…… 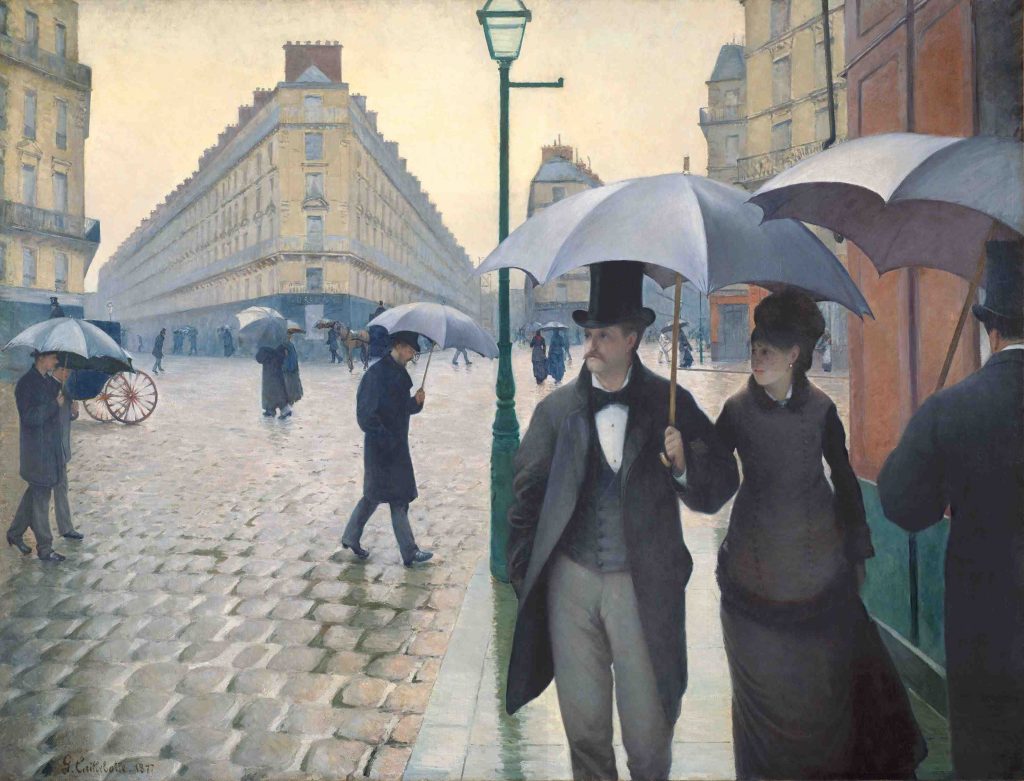 Paris by day, Paris by night, under sun or rain, Paris will always be—Paris 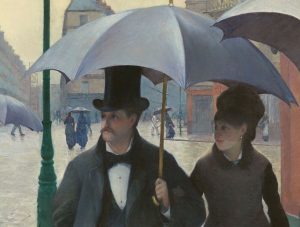