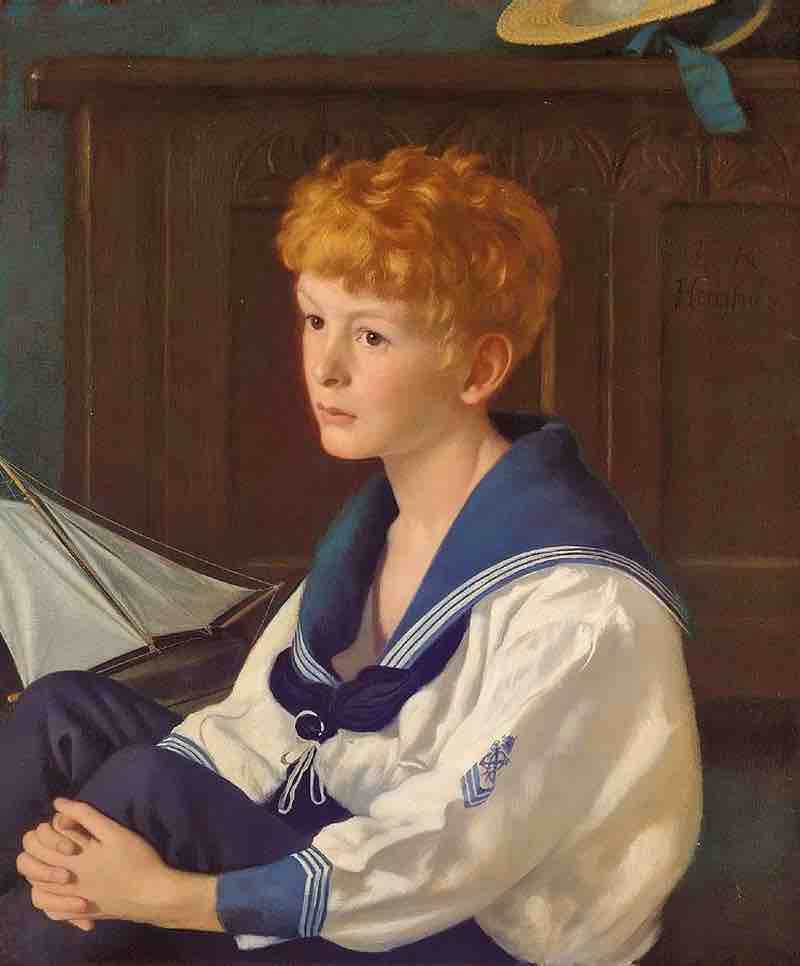 British artist Edward Robert Hughes (1851-1914) was a talented portraitist as evidenced in the unforgettable portrayal above.*  His contemporary American master John Singer Sargent (1856-1925) also is esteemed for his outstanding career in portraits depicting a range of humanity, from the rarefied world of royalty and aristocrats to the humble children of a local village.

*Hughes was known for his themes of fantasy as seen in today’s other blog. 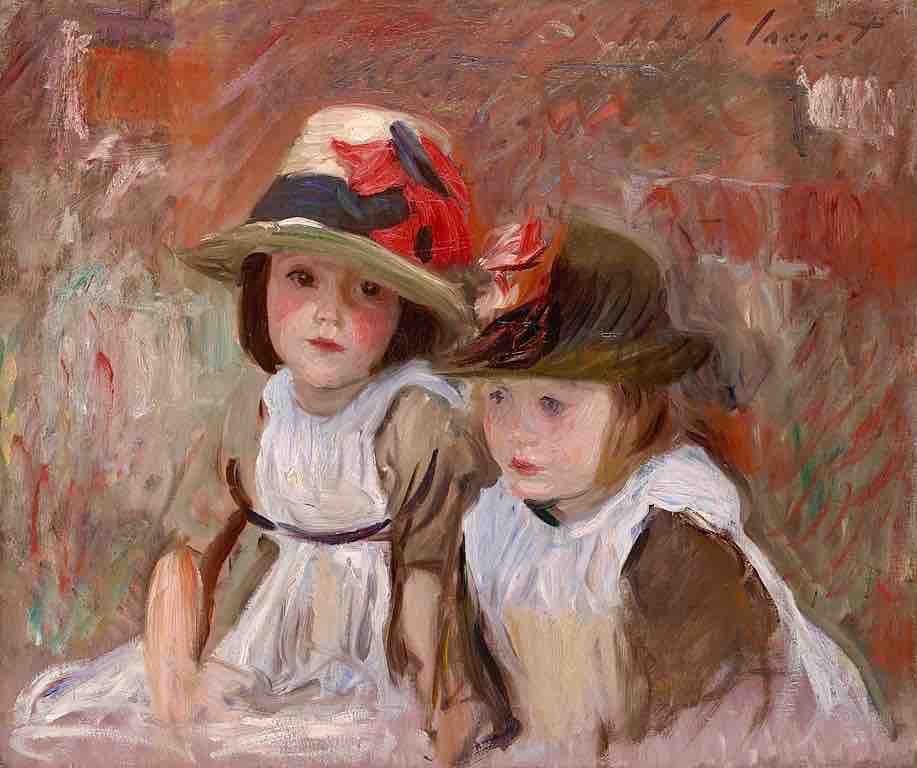