By Joan Hart on February 1, 2020 in Art Happenings 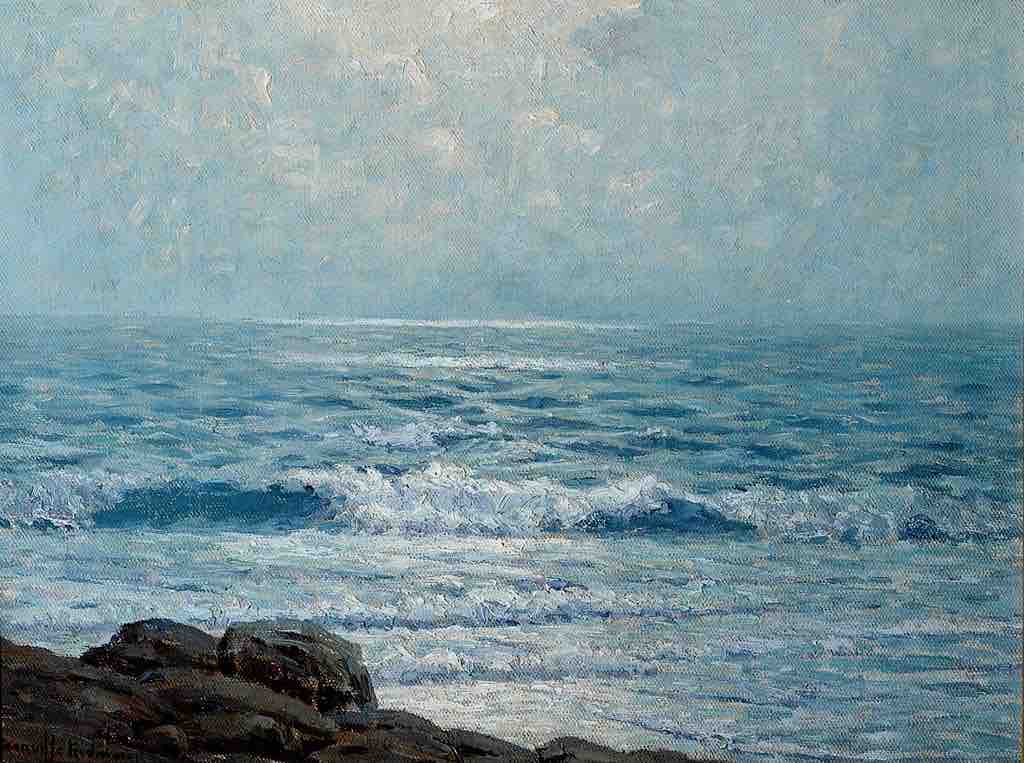 California Impressionist Granville Redmond (1871-1935) expressed in oil the often spectacular beauty of the state where he resided most of his life.  He also acted for Charlie Chaplin, who was an admirer of the artist’s works.