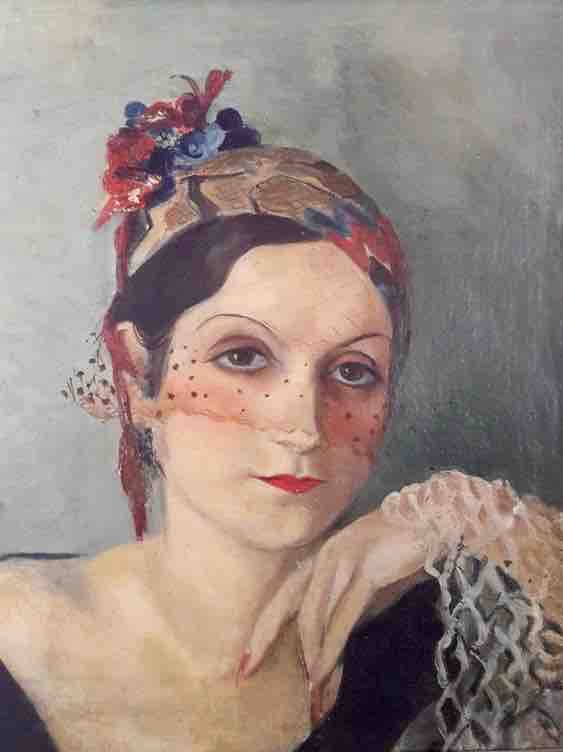 German Kasia von Szadurska (1886-1942) was a painter and graphic artist. The decade of the 1920s is often considered von Szadurska’s  most creative period when she depicted herself in this provocative self-portrait.  How does it compare to her photograph taken around 1913. 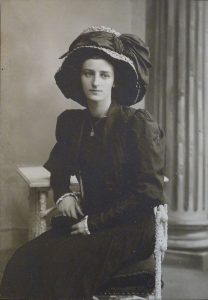