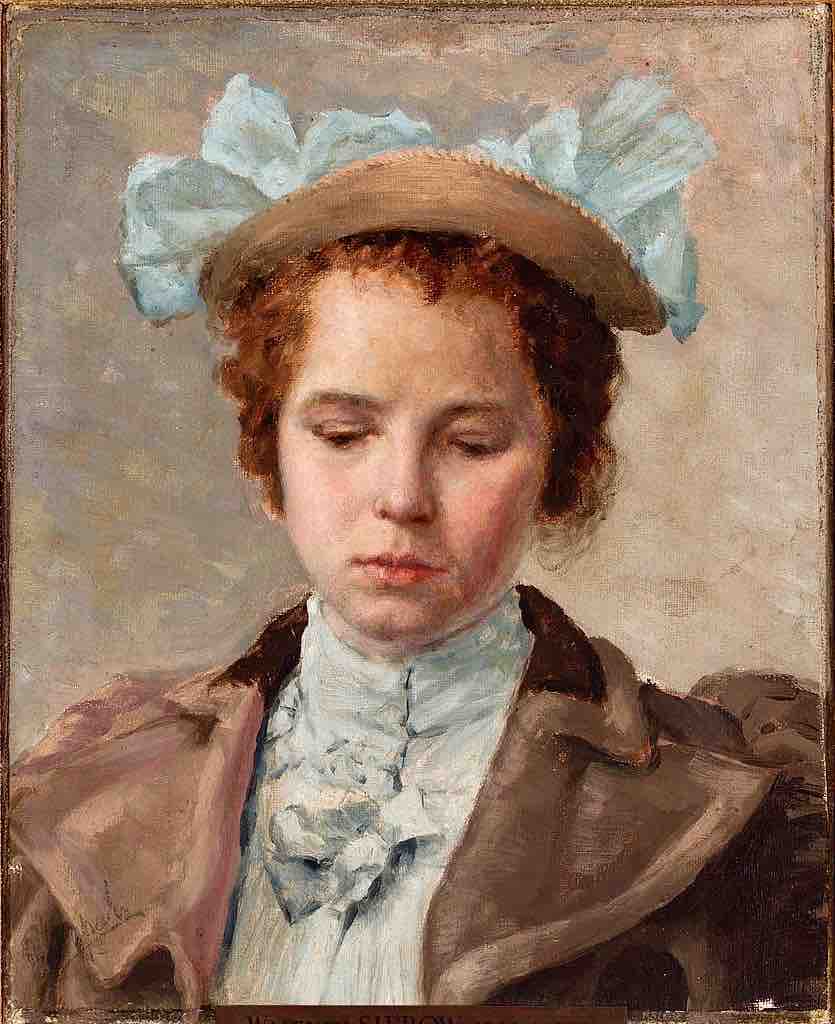 Few artists can rival the depth and humanity of Russian portraitist Valentin Serov (1865-1911) who is considered one of his country’s great artistic masters.  His subjects were often prominent: from the Romanov family including Czar Nicholas II to members of the aristocracy to leading figures in the arts.  However perhaps his most moving portrayals are of girls and women, apparent in the two works featured here.