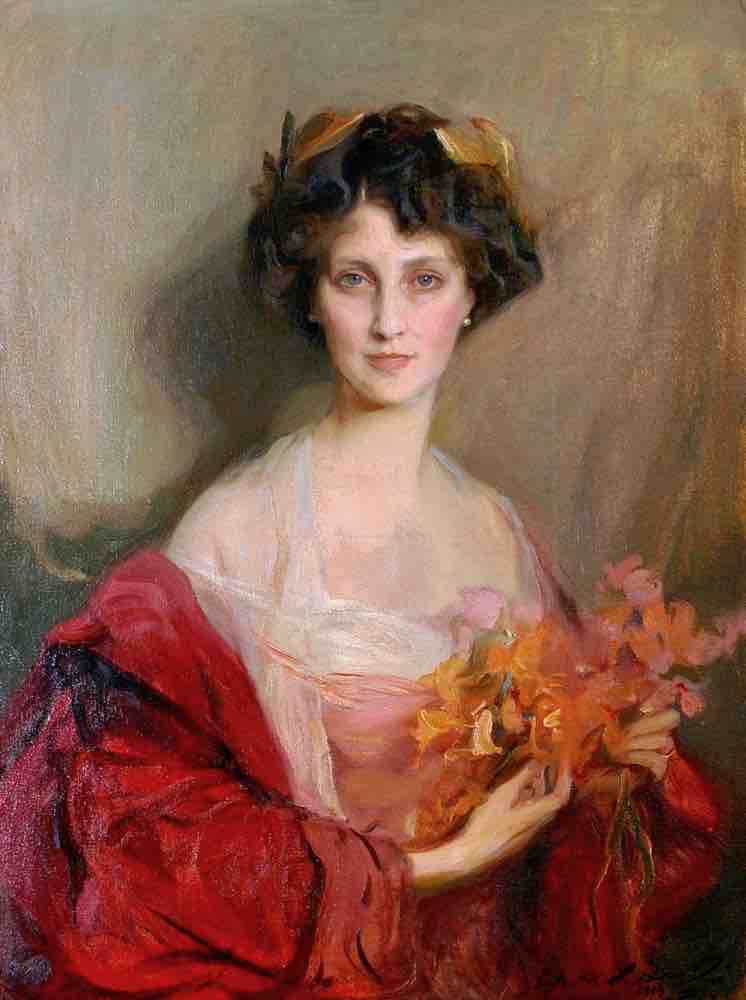 Anglo-Hungarian artist Phillip de Laszlo (1869-1937) was, like American master John Singer Sargent (1856-1925), an admired portraitist of the “rich and famous,” particularly royalty as well as the aristocracy including the mother of Queen Elizabeth II.  Sometimes Laszlo painted generations of the same family such as the Duchesses of Portland, both the mother-in-law Winifred Anna Canvendish-Bentinck (1863-1954), who was known for her support of animal welfare causes and daughter-in-law Ivy Cavendish-Bentinck (1887-1982), a benefactor of the arts. 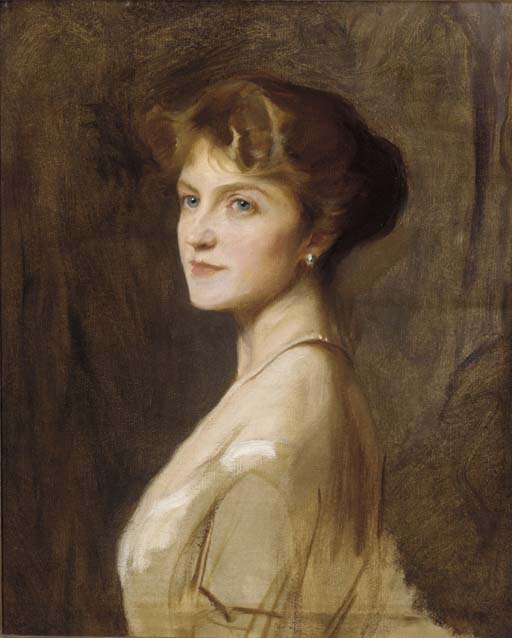