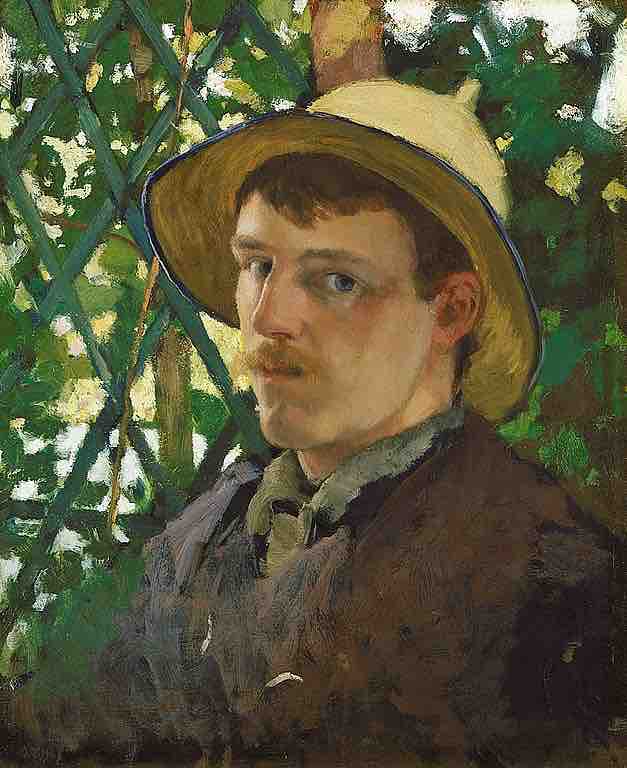 Numerous artists have depicted themselves throughout their careers, often providing posterity with insightful portrayals.  American painter Will Hicok Low (1853-1932) gained a reputation as a muralist and these large scale works can still be found in  the United States.  While Quaker minister Edward Hicks (1780-1849) is one of America’s most famous folk artists, who was inspired by religious themes, particularly of the Peaceable Kingdom, a subject he created several times.  (See Art of Peace, also posted today.) 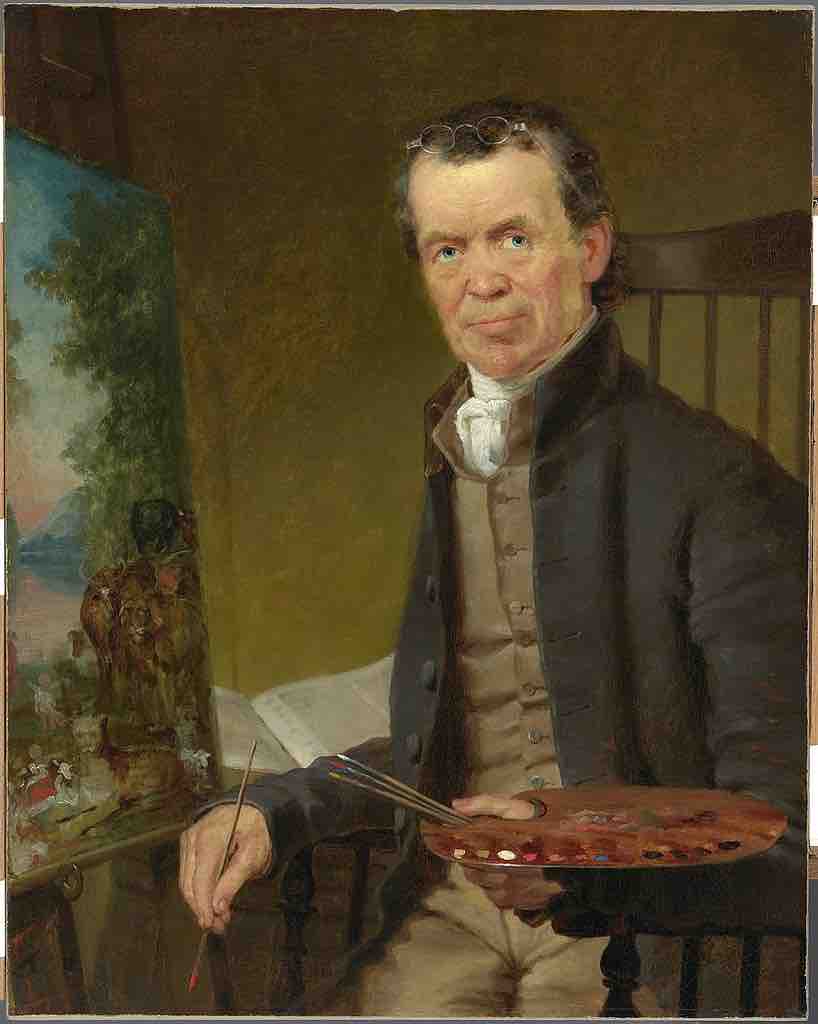