I originally published this blog almost five years ago.

Imagine if you owned Van Gogh’s The Starry Night?  Where would you display this world famous icon of art?  Maybe in the living room?  Or would you prefer the dining room, or perhaps your bedroom?

Georgette P. van Stolk, a Dutch woman from Rotterdam, once chose to hang van Gogh’s masterpiece in her conservatory. Because for 32 years, The Starry Night belonged solely to her. She purchased it in1906 from a gallery in Rotterdam and later sold it in 1938 for a reported 100,000 gulden.*

How difficult was it for van Stolk to part with The Starry Night forever?  What was her reaction after the painting was removed from her house and she was faced with an empty wall?  Did she deeply regret her decision? 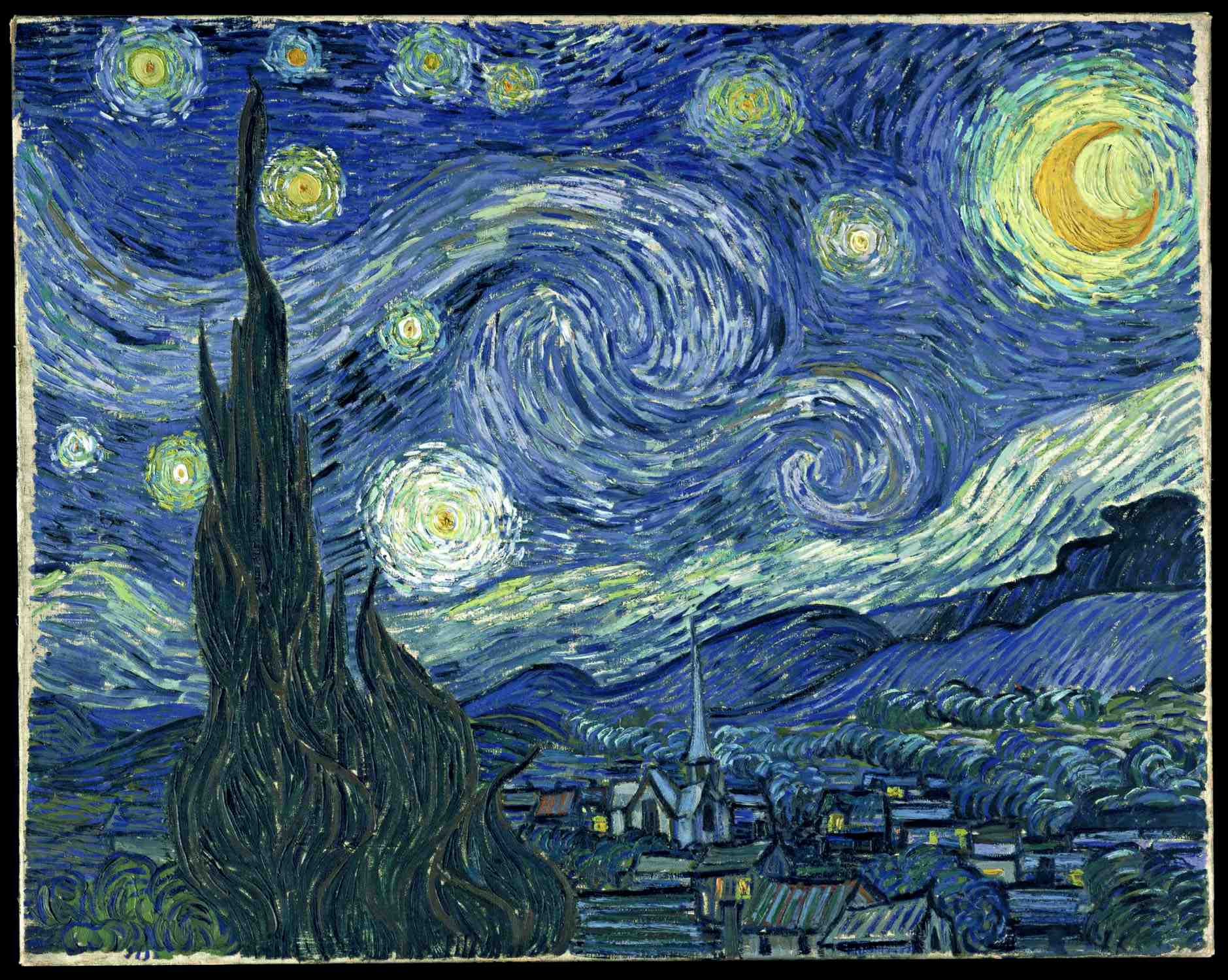 Here are some FAST FACTS regarding some of its other owners, beginning with Vincent’s brother Theo van Gogh (whose widow Johanna actually sold the painting twice) and ending with New York’s Museum of Modern Art.

THEO VAN GOGH, Paris, 1889-1891. Theo refers to The Starry Night as a “village in the moonlight” in which “the search for some style is prejudicial to the true sentiment of things.” (October 21, 1889 letter.)

**Provenance history of The Starry Night is based mainly on Museum of Modern Art website.