PORTRAIT OF AN ARISTOCRAT

ON THE BRINK OF ADULTHOOD 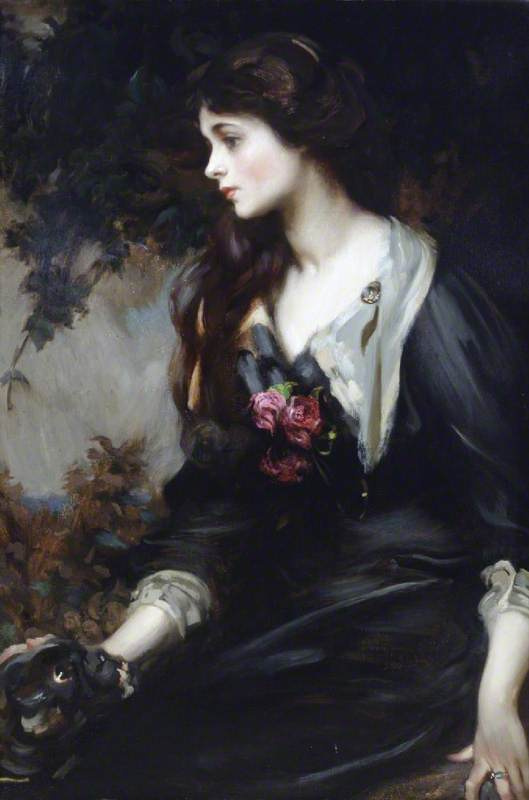 A beautiful body perishes but a work of art does not.

Although James Jebusa Shannon (1862-1923) was born in the United States, the future artist moved to England when he was in his teens, soon studying at British art schools. He eventually won acclaim as a portrait painter, his subjects often including members of the aristocracy such as 17 year old Lady Majorie Manners above. Renaissance genius Leonardo da Vinci (1452-1519) has left posterity numerous reflections and theories regarding art in his Notebooks; however, I was not able to find the source of the quote above.