THE GIRL FROM LONG AGO

A magic moment I remember:

I raised my eyes and you were there….. 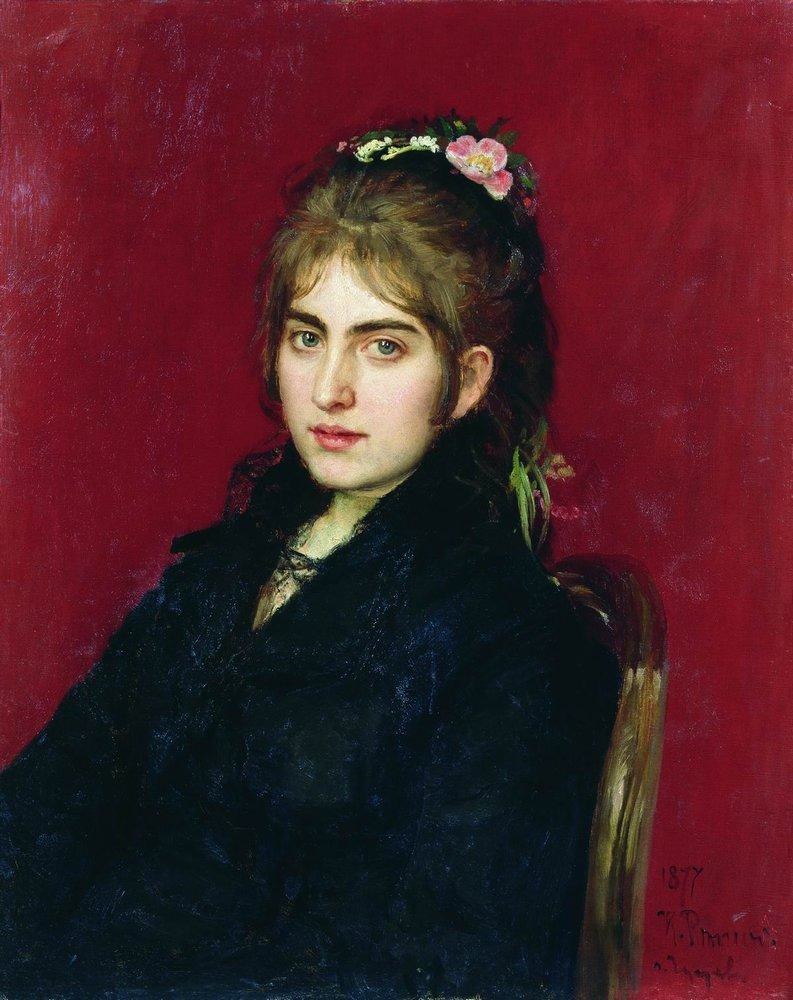 Ilya Repin (1844-1930) was prized for his realist style in 19th century Russia, acclaimed nationally as his country’s leading visual artist. His painted accomplishments ranged from epic scenes, such as the Barge Haulers on the Volga to penetrating portraits of subjects as varied as Leo Tolstoy and Czar Nicholas or the compelling young girl S.L. Lyubitskaya, who once resided in Repin’s birthplace of Chuguyev more than a century ago.

Alexander Pushkin (1799-1837) still reigns over Russian literature, generally esteemed as  the greatest writer of his native land. During his short life of 37 years (dying in a duel), he created numerous poems like A Magic Moment I Remember, its introduction excerpted above, to the play Boris Godunov and verse novel Eugene Onegin.