THROUGH A WOMAN’S EYES, III

INSIDE THE ARTIST’S LENS

I earnestly advise women of artistic tastes to train for the unworked field of modern photography.  It seems to be especially adapted to them, and the few who have entered it are meeting a gratifying and profitable success.*

Gertrude Kasebier (1852-1934), a pioneer of American photography, spent her early adult years as a wife and mother mainly in Brooklyn, New York. However, at 37, she began studying art at at the Pratt Institute, ultimately deciding to become a photographer.  In the unusual 1899 Self-Portrait below, Kasebier blends the then new technological medium with traditional drawing, unafraid to challenge artistic conventions. 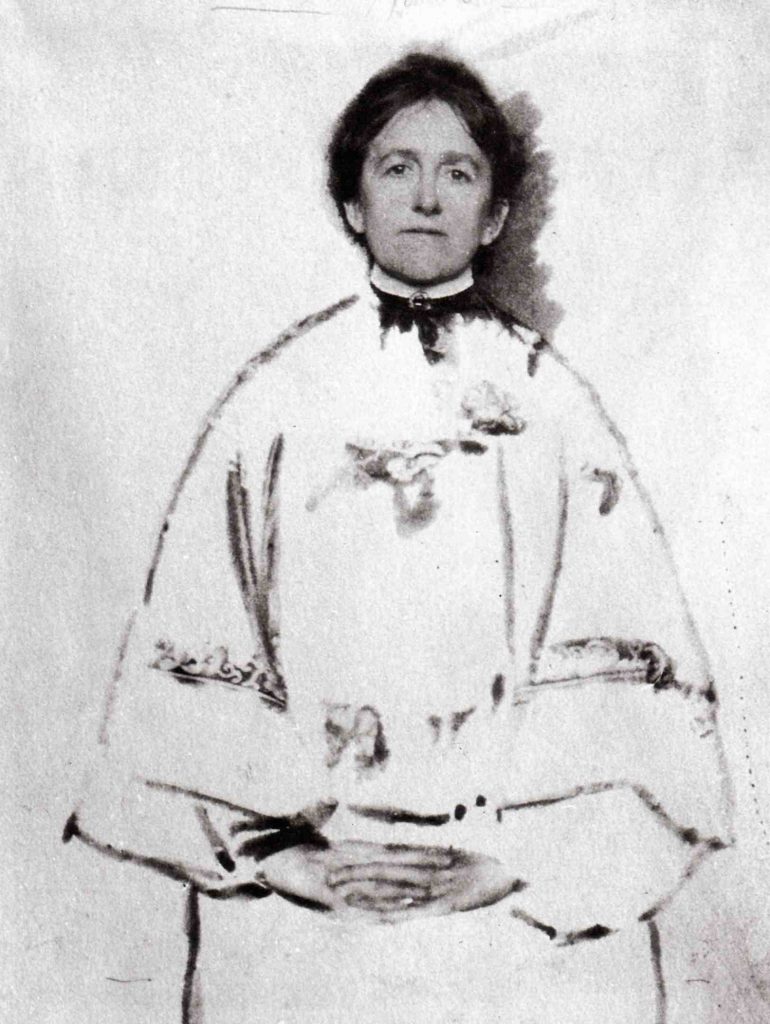 Like her contemporary Mary Cassatt, Kasebier became renowned for her depictions of the mother and child theme.  Yet, she also created penetrating portrayals of her colleagues, from an intense 38 year old Alfred Stieglitz in 1902 (about a dozen years before his relationship with Georgia O’Keeffe), who had just founded Photo-Secession, a movement promoting photography as an art form, 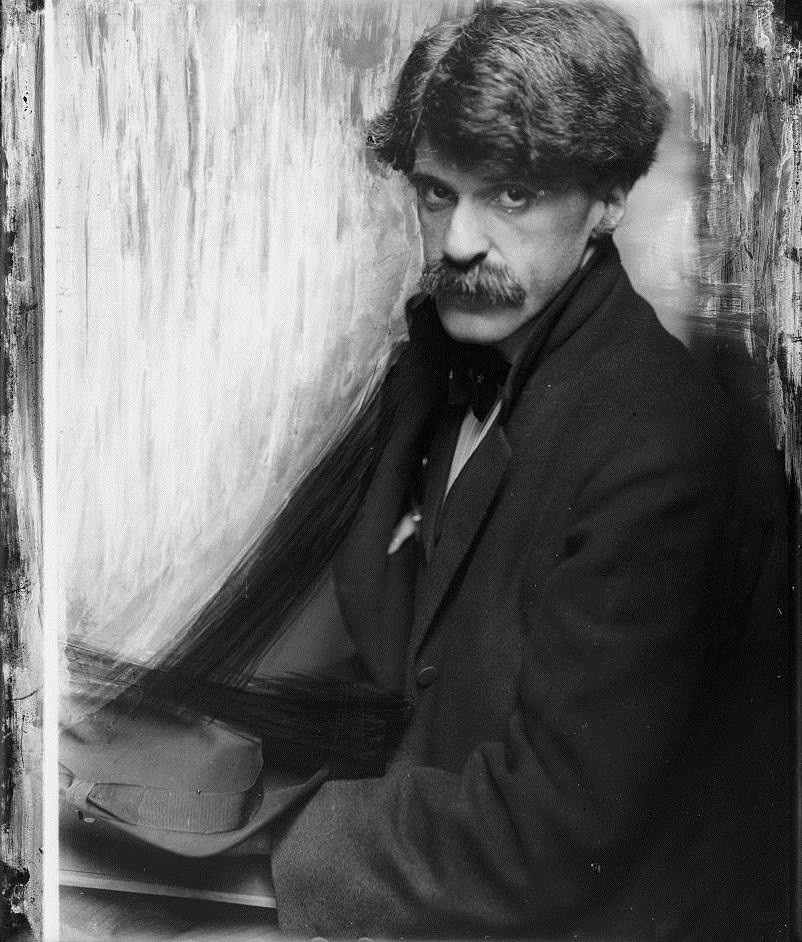 to a reflective Auguste Rodin of 1905, increasingly acknowledged as the Michelangelo of his era, 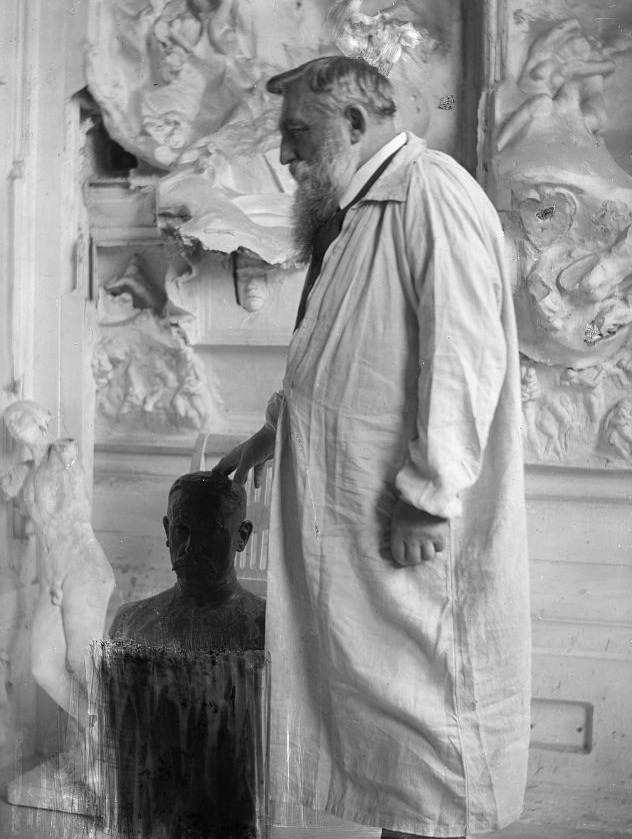 to the riveting image of another sculptor Chester A. Beach which, although dating from 1910, has an immediacy and clarity that transcends time.

The above photographs are used for educational purposes.

All works are in the U.S. public domain.