LOOKING FOR SOMEONE NEW?

Of the two painters I’ve chosen to spotlight today, Louis Anquetin has  been overshadowed by his now more celebrated contemporaries, while Karl Briullov’s creative reputation has never quite extended beyond his own country.  So take a look at their works as well as accompanying fast facts and decide whether they deserve a higher profile. 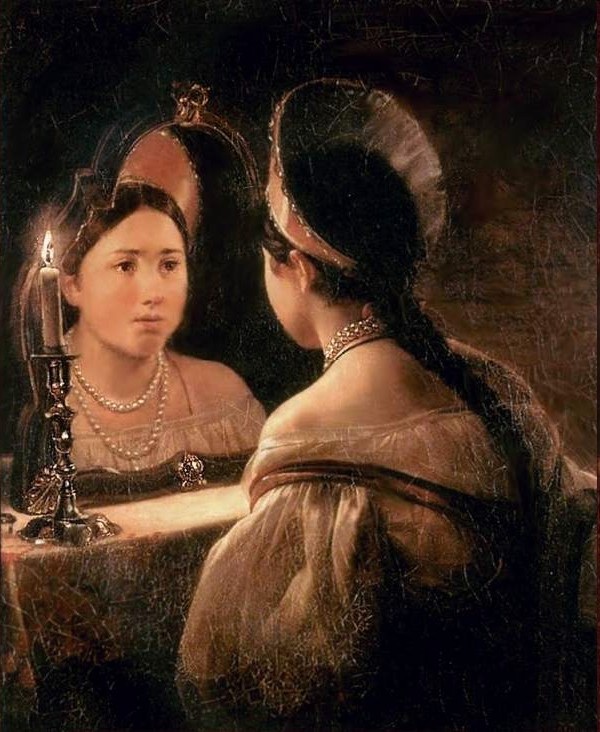 The Eureka Moment: Discovered the enchanting Svetlana Guessing on Her Future of 1836 on wikipaintings (under category of Russian Artists), leading me to Briullov.  Who is she?  Probably subject of a poem by Vasily Zhukovsky (1783-1852) about a maiden who attempts to foresee her fate.

Man from St. Petersburg: Born and raised in arts capital on the Neva river; father’s background in arts.  Educated at Imperial Academy of Arts, taught in Classical tradition; however energized by growing movement of Romanticism.

Bella italia: Eager to move to italy, spending his twenties and early thirties in its cultural environment. Achieves recognition with Last Days of Pompeii, a super size canvas which appears overdramatic by twentieth first century standards.  However, ensures acceptance by arts establishment at home.  Returns to St. Petersburg in 1835 and becomes professor at his former school. Then in late 1840s, diagnosed with serious illness and ends his days in Italy.

A Preference for Portraits: Historical works admired in his own time, although seem dated now. Yet often penetrating portraits are still relevant, including a long list of sitters: royalty, public officials, artistic figures, actors, family members, and himself. 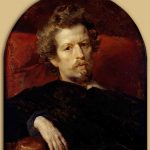 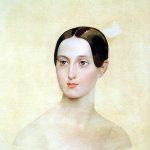 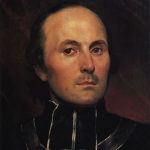 The Vincent Connection: Actually the first work I noticed by Anquetin was his nocturne Avenue de Clichy (see: end of blog) in the catalogue of Van Gogh exhibition The Color of the Night. But I’m presently more intrigued with the striking yet rather unsettling Woman at Champs Elysees at Night, acquired by the Van Gogh Museum in 2010.

Moulin Rouge Rebels: Originally from Normandy, Anquetin arrived in Paris in 1882.  He soon meets aristocrat Toulouse-Lautrec, who becomes his close friend, in art school as well as Van Gogh and Emile Bernard. For over a decade, the duo participate in the exhilarating avant-garde atmosphere of Montmartre, interpreting its cafe and dancehall scene with a daring use of color, light, and composition.

Rubens Aficionado:  By mid-1890s, Anquetin changes his artistic direction and focuses for the rest of his career on executing murals and tapestries influenced by old masters like Baroque icon Peter Paul Rubens. 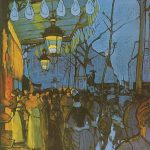