Click on the photos and painting to enlarge them.

THROUGH AN ARTIST’S EYES: BEYOND THE ART MUSEUM

Wouldn’t you like to be invited to a favorite artist’s home?  Last October, for instance, I had the opportunity to experience the spectacular landscape near Santa Fe, often called “Georgia O’Keeffe Country.”  Because between the 1940s to her death in 1986, this remarkable American painter resided at Ghost Ranch and Abiquiu, where she created some of her most famous paintings of the red hills, spacious mountains, and rugged canyons of the surrounding terrain.

O’Keeffe’s home and studio at Abiquiu, once an adobe ruin owned by the local church, has been open for tours since the mid-1990s (her residence at Ghost Ranch is closed to the public).  Only a few of her works of art are on display; they seem though, secondary to the overall environment of the house which, in its design and decor, reflects O’Keeffe’s creative soul.  To learn more, click, 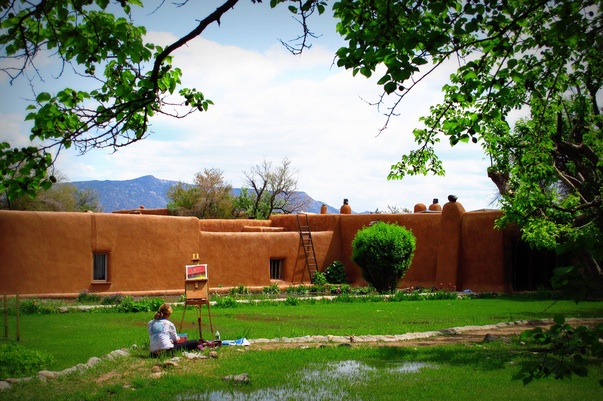 Or do you prefer an ocean view?  Almost a continent away Winslow Homer’s studio, a converted carriage house, has managed to survive more than a century of coastal storms at Prout’s Neck, Maine where it still stands. The Portland Museum of Art purchased the site in 2006.

And American 19th century sculptor Augustus Saint-Gaudens’ abode, set in the picturesque New Hampshire mountains, is a summer eden of flowering gardens and a outdoor gallery of some 100 sculptures.  Please click: 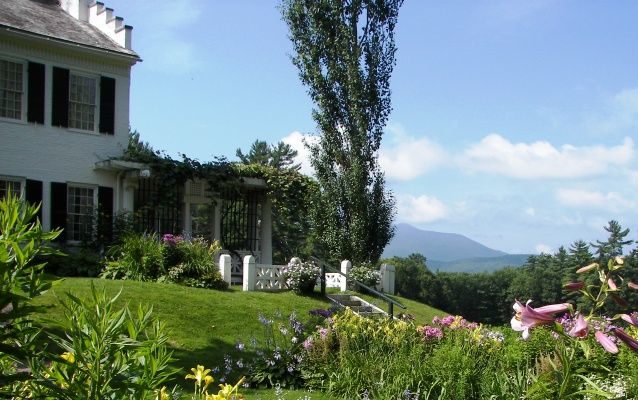 20th century U.S. painter Grant Wood didn’t actually live in what is known today as the American Gothic House (in the background of his masterpiece of the same name) located in Eldon, Iowa. But you can enjoy exhibits as well as activities focusing on his art and career at the nearby center (his February 8th birthday is an annual event). Plus take a look at the photos of visitors playing dress-up as the iconic couple (see: below).

The American Gothic House and Center 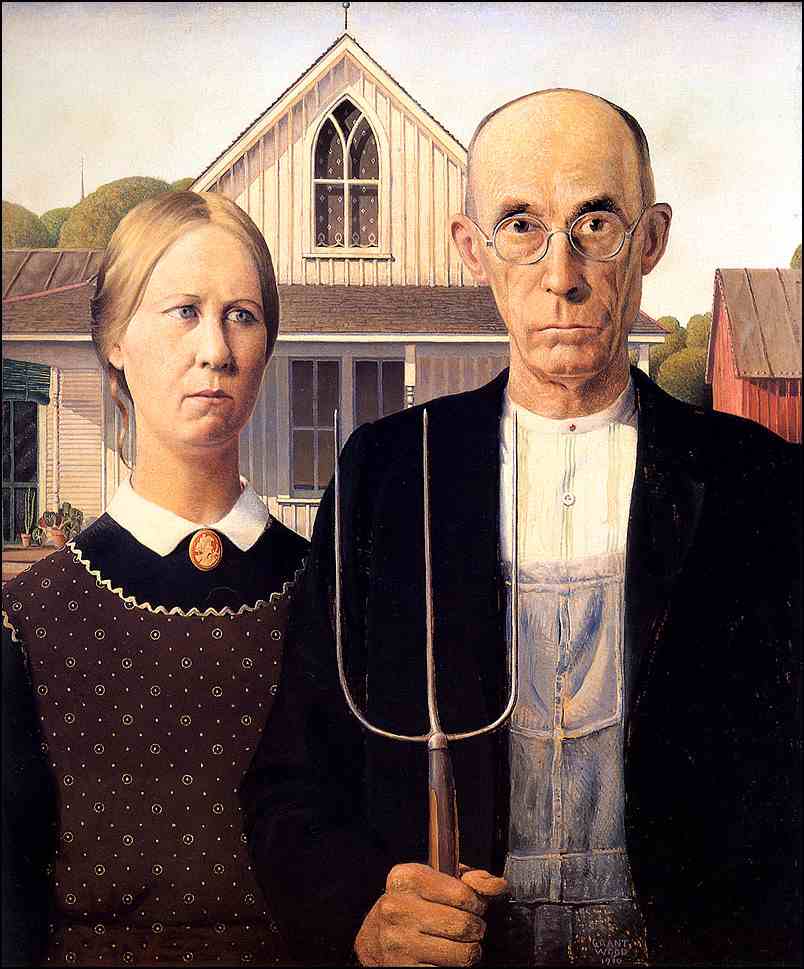 Here are additional cultural and historic sites in the United States.  Just google to access the websites: