MAY, BEAUTIFUL MAY—A FESTIVAL OF FLOWERS 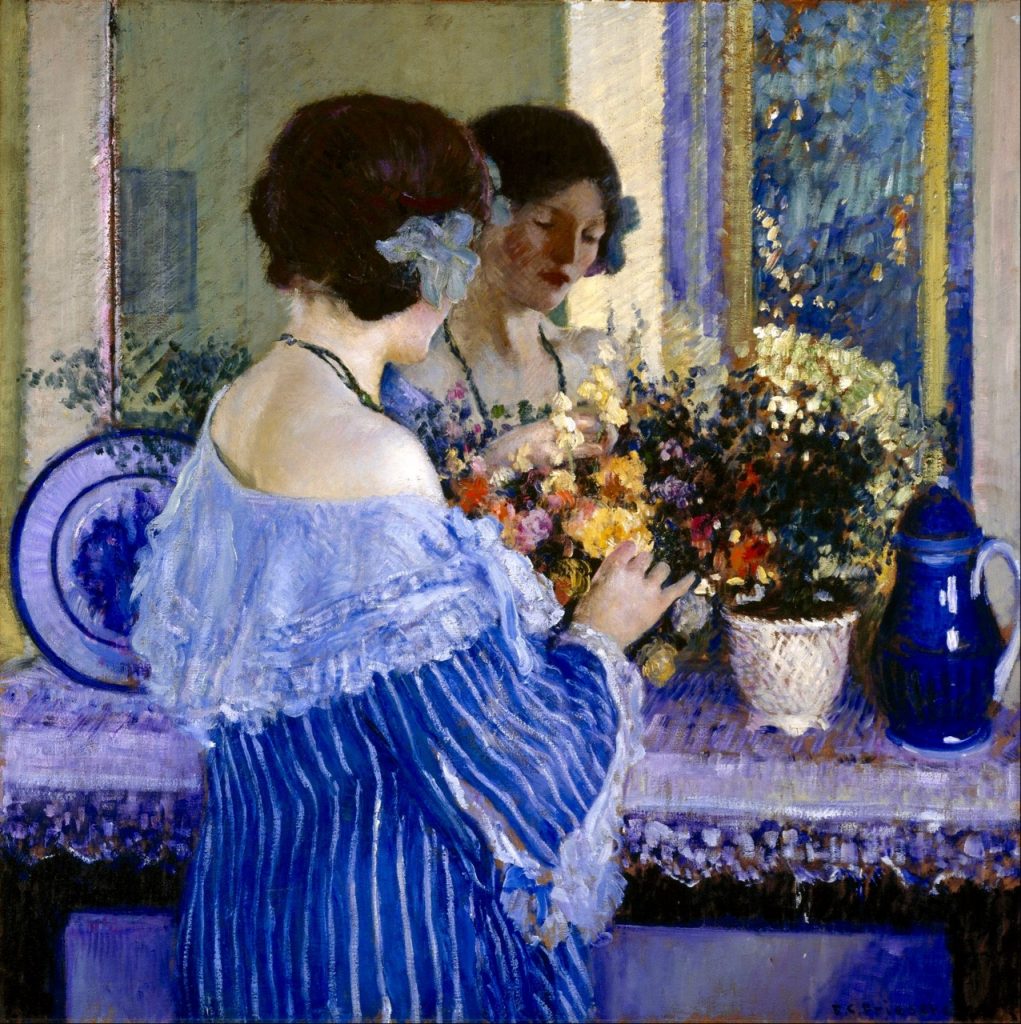 A flower blossoms for its own joy. 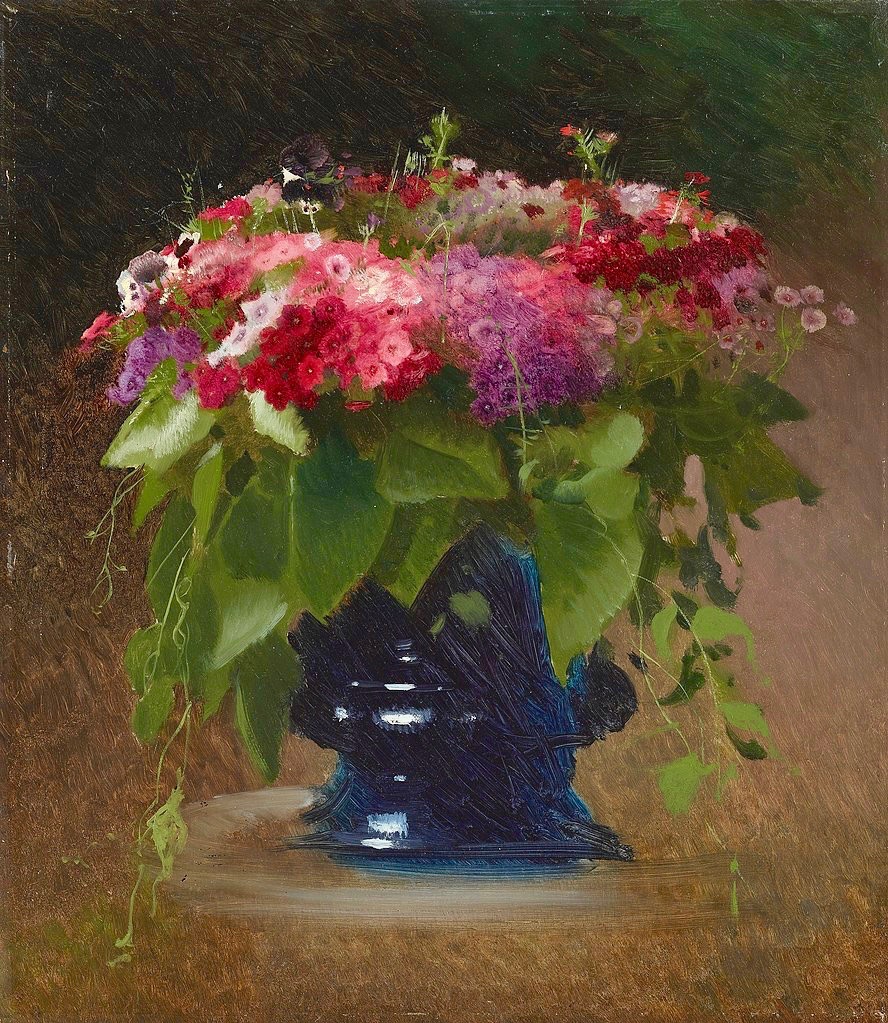 Surely the flowers of a hundred springs are simply the souls of beautiful things!

The flower that follows the sun does so even in cloudy days. 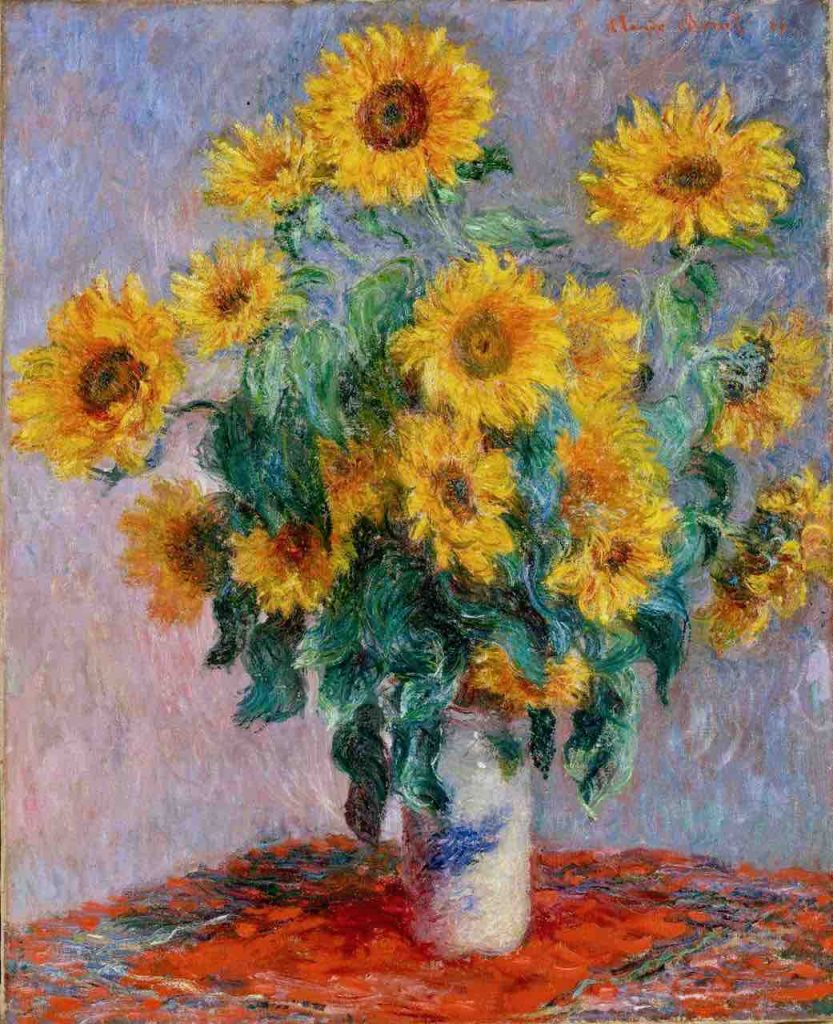 People from a planet without flowers would think we must be mad with joy the whole time to have such things about us. 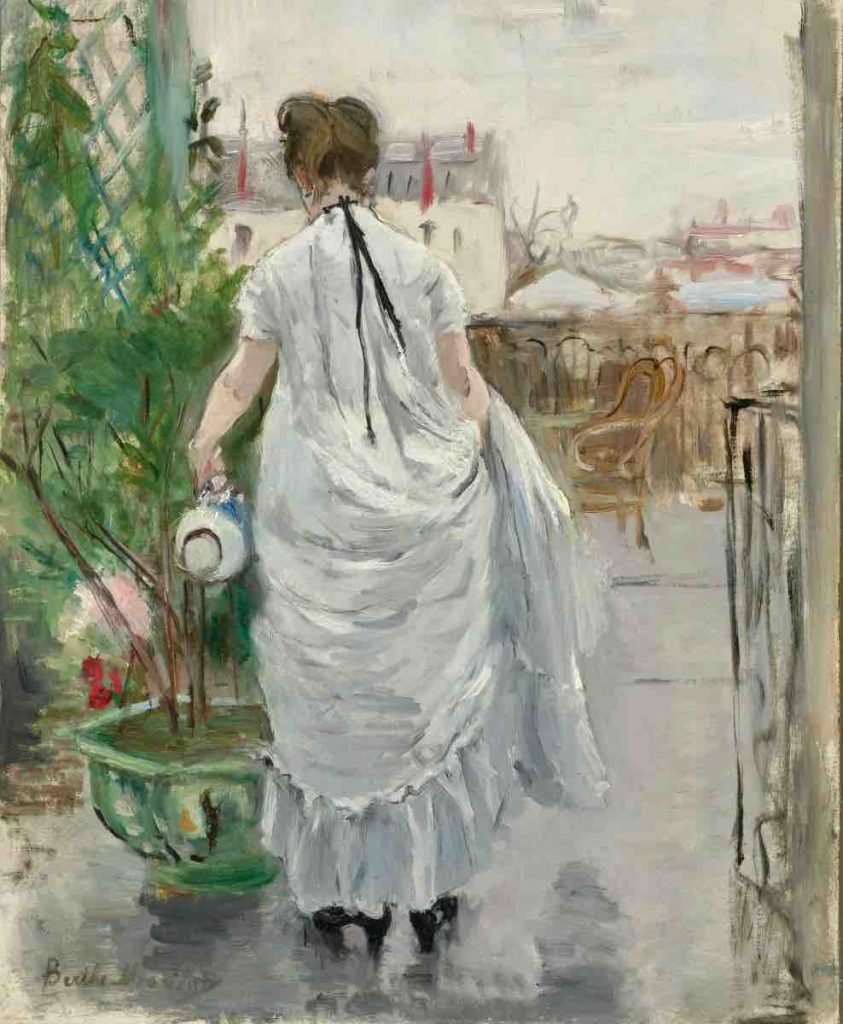 God will reward you, he said. You must be an angel since you care for flowers. 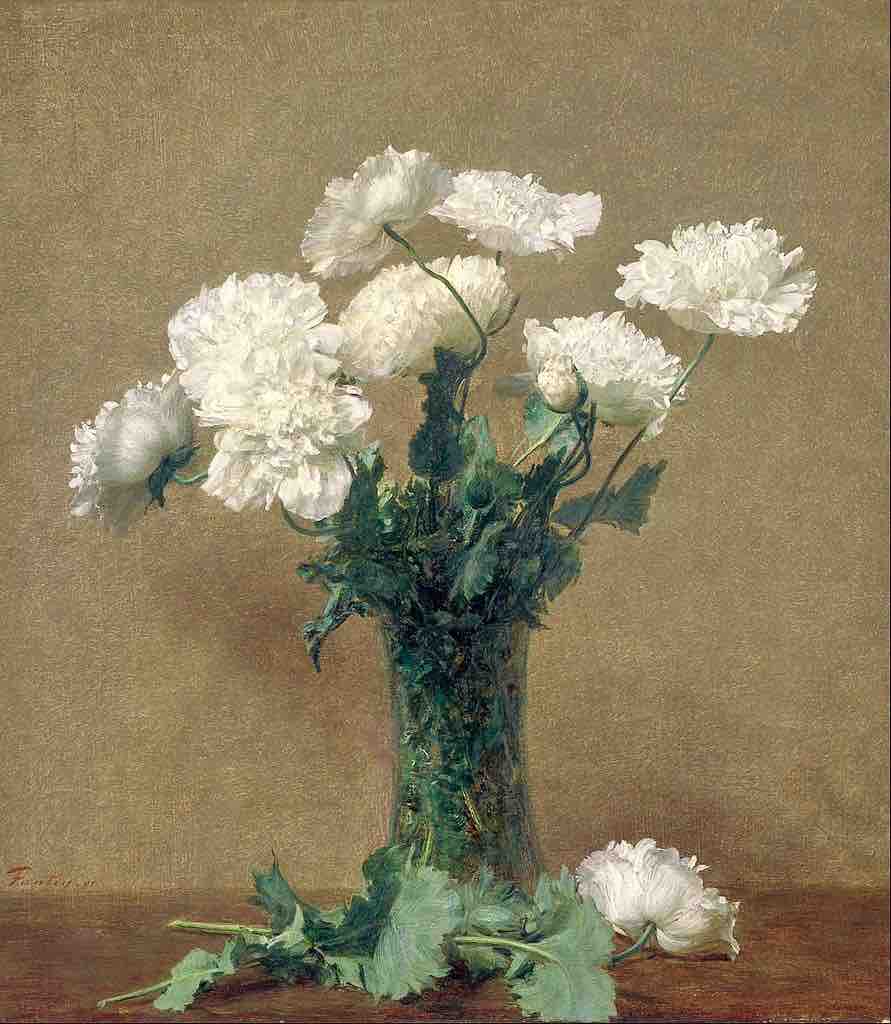 Deep in their roots, all flowers keep the light. 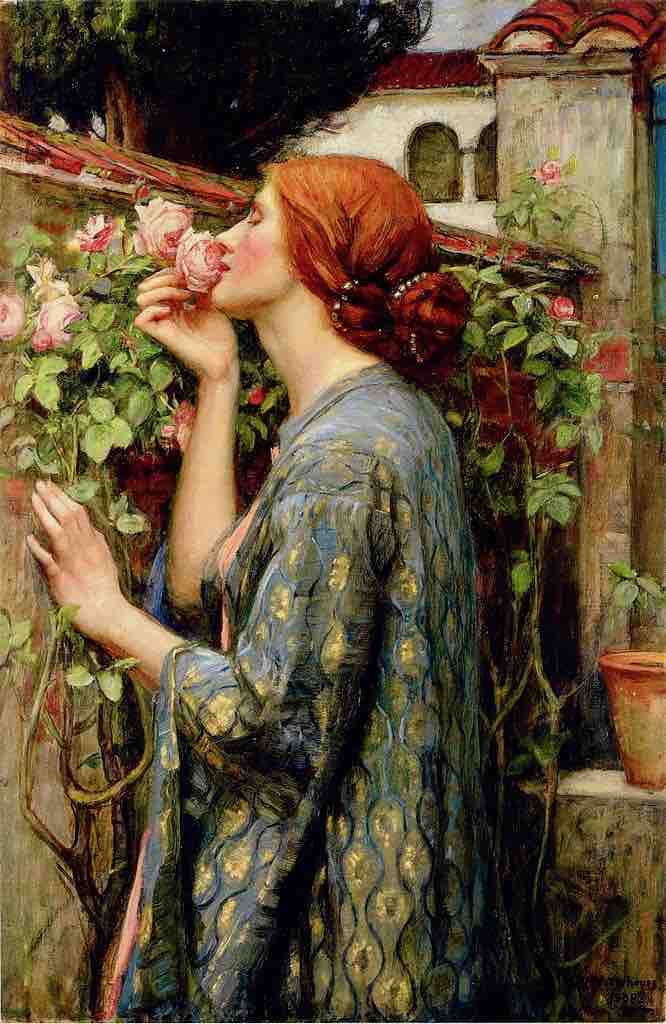 John William Waterhouse, The Soul of the Rose, 1908, oil on canvas, Private Collection

Perfumes are the feelings of flowers. 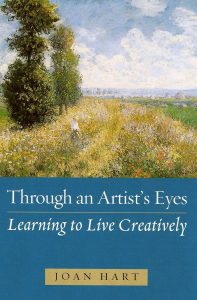