TO CECIL: IN MEMORIAM

Nearly a century ago, there were as many as 200,000 lions living in the wild in Africa.  Today the most recent surveys estimate that there are fewer than 30,000 lions in the wild…. 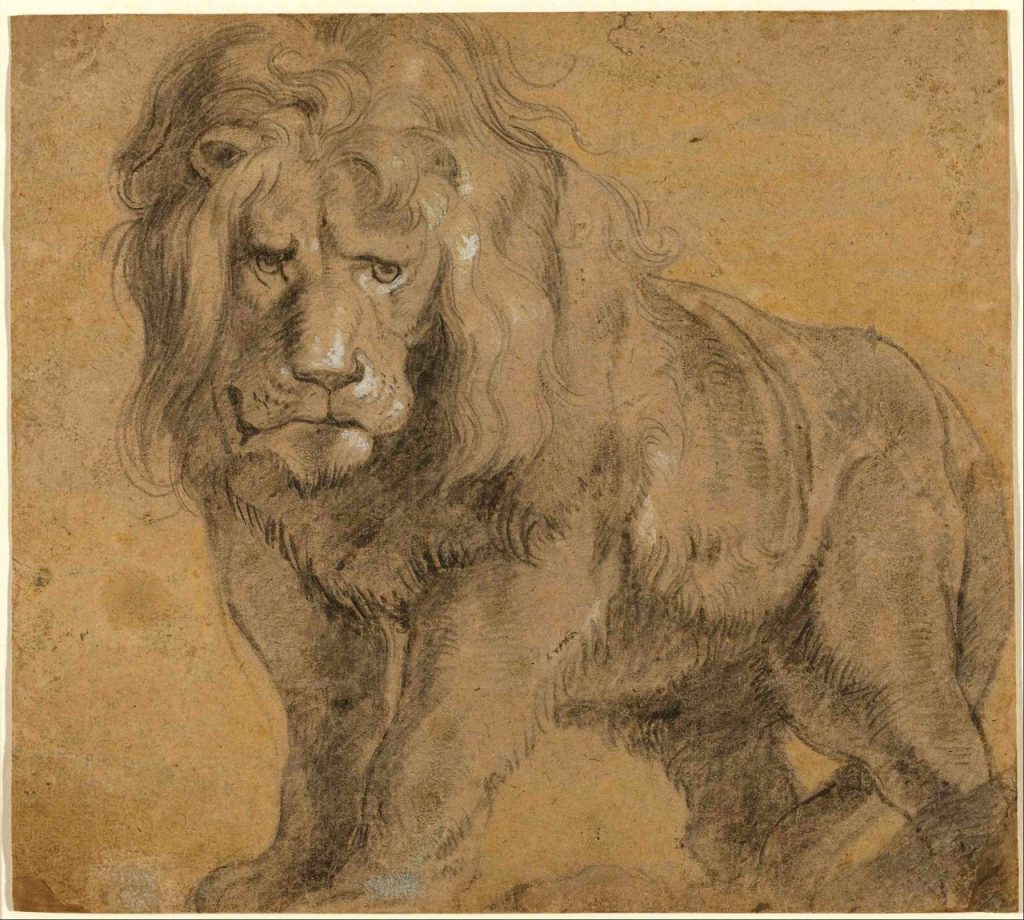 Some 400 years ago, when Flemish Baroque artist Peter Paul Rubens (1577-1640) created the poignant study above for the painting Daniel in the Lion’s Den, the concept of the extermination of an entire species, would have been incomprehensible.  Today the illegal killing of the beloved Cecil near a Zimbabwe national park, has become a symbol of the rapid decline of wildlife in general throughout the world.

To magnify The Lioness done by French Romantic era painter Theodore Gericault (1791-1824), renowned for his unforgettable interpretations of animals in the early 1800s, just click below. 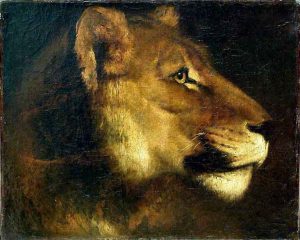 *Panthera is an organization dedicated to protecting lions and other cats in the wild.

Through an Artist’s Eyes: Learning to Live Creatively is an introduction to the world of art and experiencing the world in a new way.