A happy man is too satisfied with the present to dwell too much on the future. 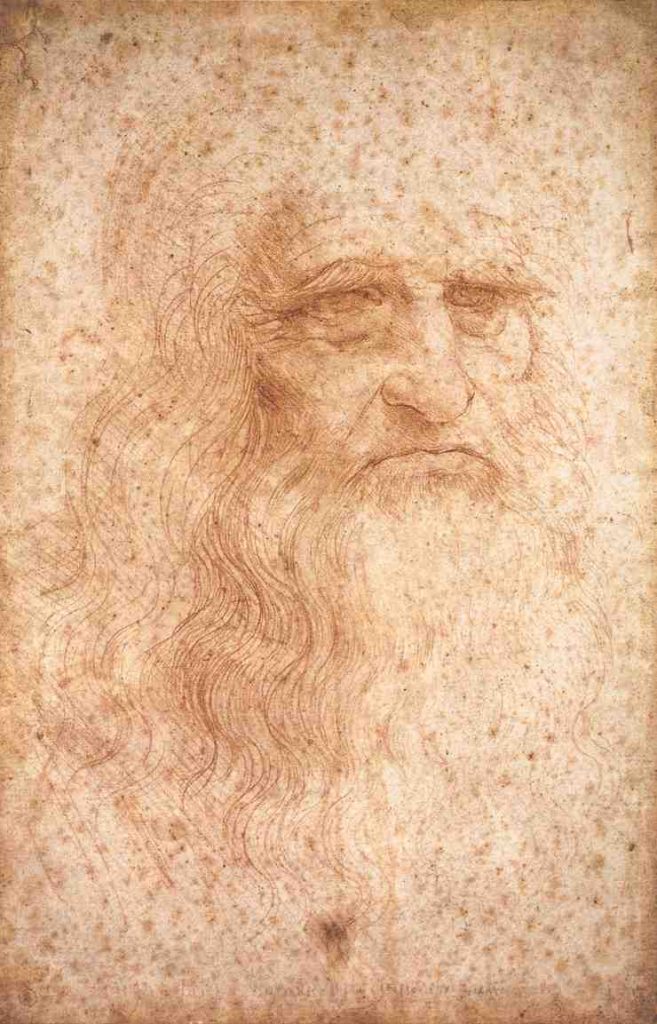 Twentieth century physicist Albert Einstein (1879-1955) was only 17 when he penned the words above as part of a school essay Mes Projects d’Avenir (my projects of the future). Did he sense his destination as one of history’s most acclaimed geniuses? Who would someday be not only the originator of the theory of relativity, but also an advocate of disarmament to protect coming generations from nuclear war? While Leonardo da Vinci (1452-1519), in his sole self portrait,* appears to be a dissatisfied older man, unable to see the fruition of his scientific and technological dreams, from the plane to the calculator to solar polar.

*Some art historians question its validity.  Click on the image below of Raphael’s portrayal of da Vinci, to make your own determination. 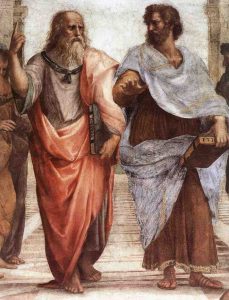 The School of Athens

The images are used solely for educational purposes.