Click on the work of art to enhance or enlarge it. 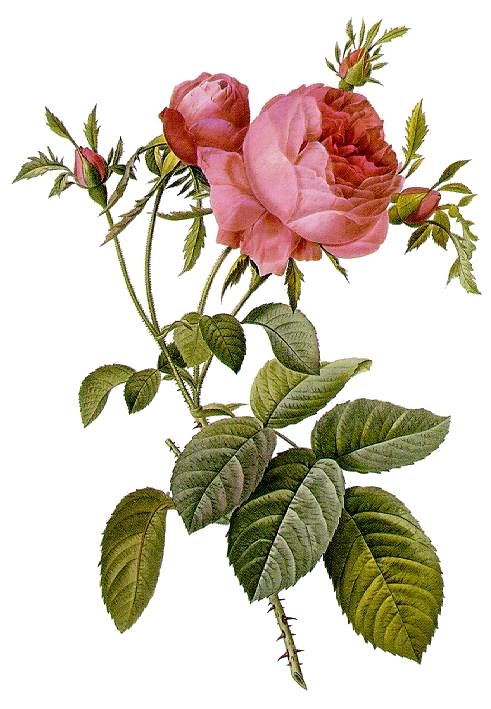 Opportunity to experience the private world of Empress Josephine.  She and Napoleon bought chateau in 1799; building dating from early 1600s was in disrepair and required considerable renovation.  Became center of French government from about 1800-1802 when Napoleon was First Consul; couple also entertained powerful members of society as well as politics—constructed 200-300 seat theater for example. Family eventually moved to palace at St. Cloud, but Josephine always used Malmaison as a retreat.

Open daily, located about 7 miles from Paris.  Established as public museum in 1906, after years of neglect, although previous attempts to preserve Josephine’s mansion by her grandson Napoleon III in nineteenth century. Presently restoration still  in progress.  Once a sizable estate, reduced to about 15 acres today.

Virtual Tour available (see: link below), taking you through rooms mainly in First Empire style, decorated with several of Josephine’s belongings ( furnishings, china, portraits and other types of objects). Highlights are: dining room inspired by ancient Pompeii; Marengo room celebrating Napoleon’s military victories with Jacques-Louis David equestrian portrait; separate bedrooms of Napoleon and Josephine, including the latter’s red and gilt bed in which she died.

A Rose is a Rose is a Rose:  Did you know that Josephine was originally called Rose?  However Napoleon definitely preferred Josephine.  And the rose above is by artist Pierre-Joseph Redoute (1759-1840) who was commissioned by Josephine to create 120 prints of her flowers and plants for the book, Garden at Malmaison.

Enjoy the paintings of another lover of flowers, Georgia O’Keeffe in Through an Artist’s Eyes: Learning to Live Creatively.