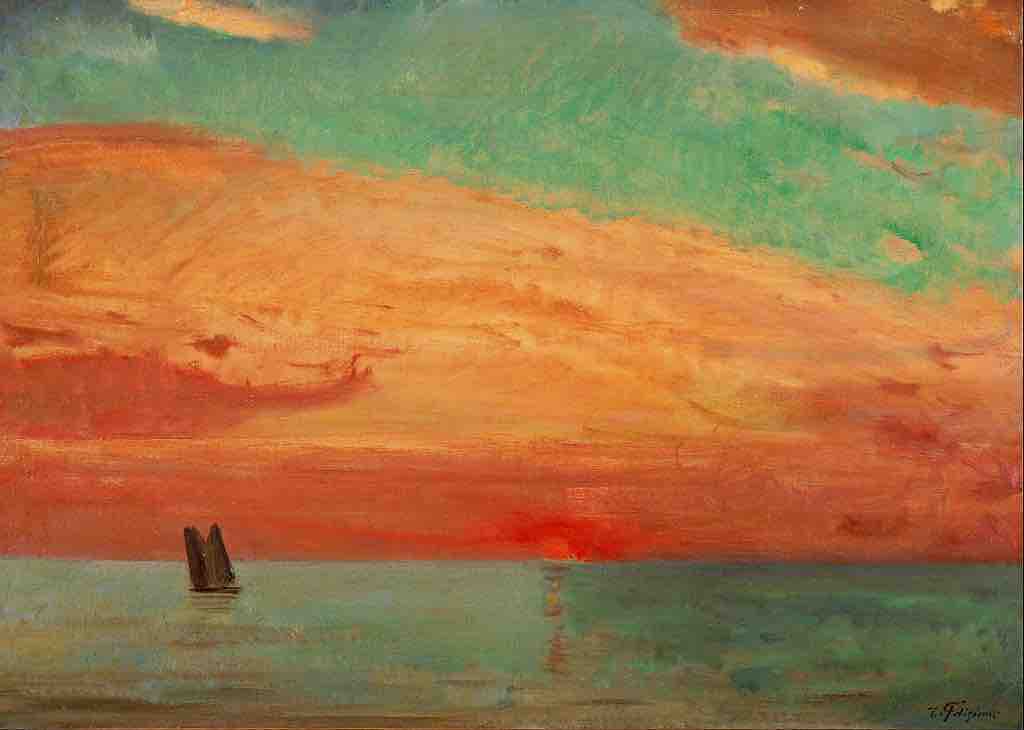 There was never a night or problem that could defeat sunrise or hope.

Japanese artist Fujishima Takeji (1867-1943) had strong artistic ties with the West; the beauty and drama of nature was a favorite theme.  British philosopher Bernard Williams (1929-2003) wrote often about ethical and moral issues.