THE MEETING OF EAST & WEST

A PROFILE OF LOVELINESS 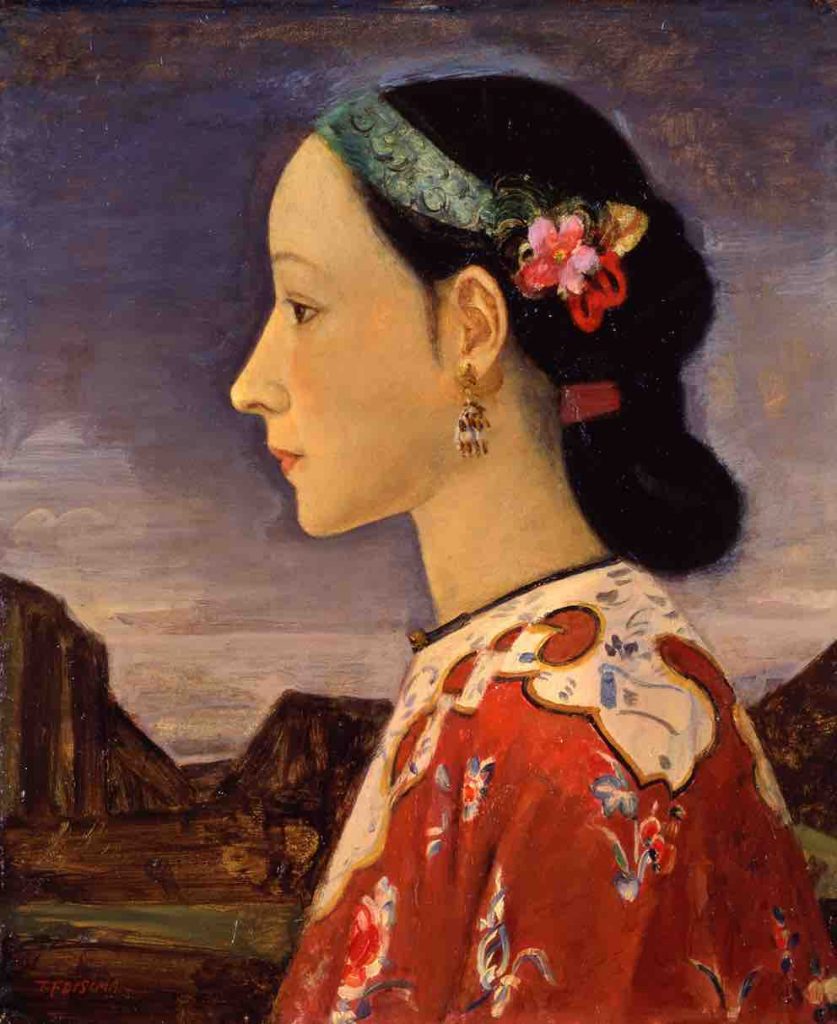 The building of the Pola Museum was envisioned on the basis of a “symbiosis between Hakone’s natural beauty and the works of art” concept.

Set in the Fuji-Hakone-Izu National Park, Pola Museum, which just opened in 2002, has a diverse collection of both Japanese and Western art. The works of Fujishima Takeji (1867-1947) were often influenced by his native heritage and European artistic movements.