Click on the work of art to ENLARGE or ENHANCE them.

THE ROMANCE OF THE HORSE:

The horse with its beauty and power has fascinated artists since prehistoric times.  This blog follows two other installments on dogs (July 7) and cats (July 9) as seen through an artist’s eyes, providing just a few examples of the countless interpretations of the incomparable horse.

….The horse has been a resident of the planet for approximately 40 million years longer than man…there is no existing mammal older than the horse.  There is none younger than man.  On this purely temporal basis alone, the horse is entitled to a respect bordering veneration.

Arthur Venon, The History of the Romance of the Horse 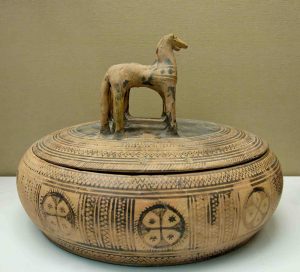 Consider that spirit and ardour are in the temper of a horse, what passion is in the mind of man. 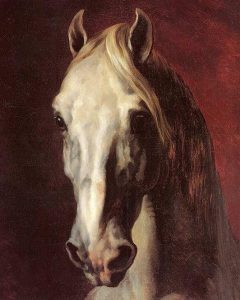 Gericault: Head of a White Horse

A horse is often wiser than its rider. 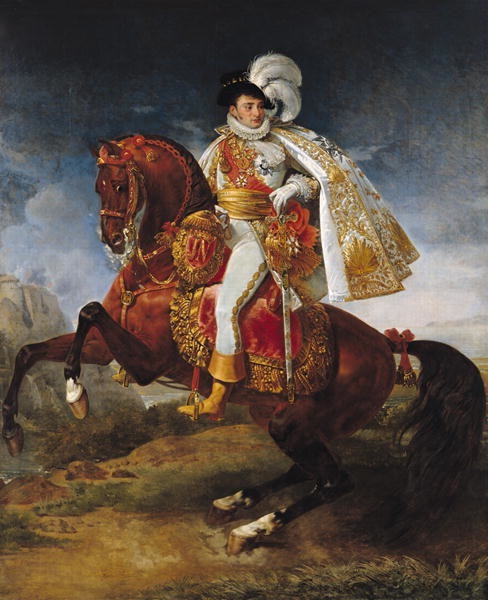 Of all the animals domesticated by man, the horse is the only one to have been a true companion. 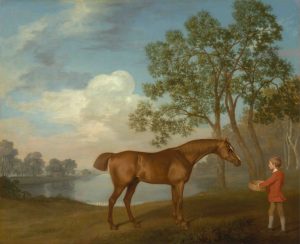 Because they are beautiful and graceful animals, I believe that the horse is an archetypal symbol which will always stir up deep and moving ancestral memories in every human being. 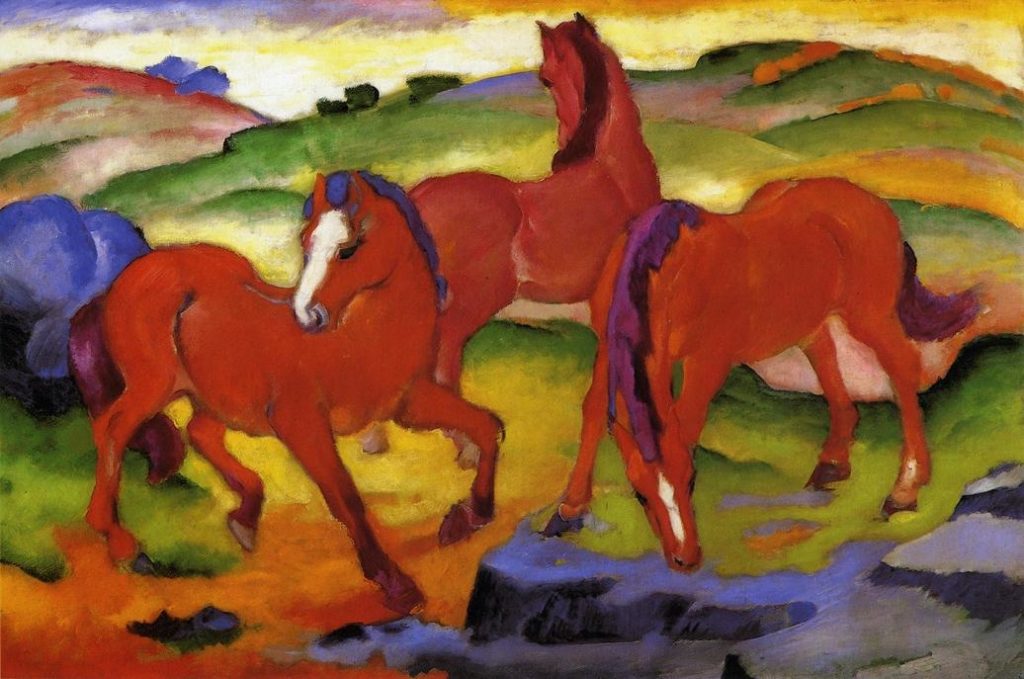 Jean-Louis Theodore Gericault (1791-1824).   Horses were at the core of French artist Gericault’s short career (he died at 33), reflecting the emotion and drama of the Romantic style of art.

Antoine–Jean Gros (1771-1835).  Gros, like his fellow countryman Gericault, captured the spirit of Romanticism through his depictions of the horse in both military subjects as well as his portrayals of Napoleon and his family.

George Stubbs (1724-1806).  British painter Stubbs is known as a horse specialist (one of his most enthusiastic collectors was the United States’ National Gallery of Art patron, Paul Mellon), focusing on the sporting and hunting world of the 18th century upper class of England.

Franz Marc (1880-1916).  Animals were at the creative center of early twentieth century German master Marc, often expressing his love of the horse in his works. He used color and form in a then revolutionary way, similar to the approach of his colleagues Auguste Macke and Paul Klee.  Tragically, he (along with Macke) was killed during World War I.

And expand your daily horizons with Through an Artist’s Eyes: Learning to Live Creatively.