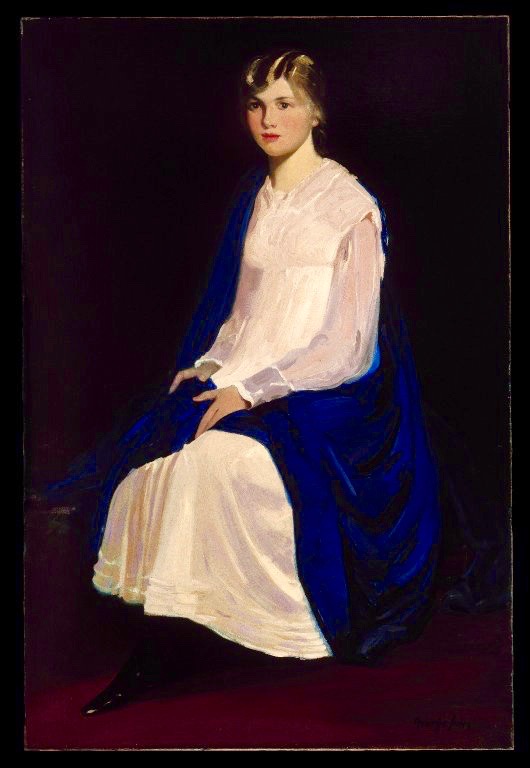 American master George Luks (1867-1933) was a member of The Ash Can School, a group of artists based mainly in New York City, who generally focused on urban themes, often of working class subjects. However, The Miner symbolizes Luks’ Pennsylvania roots in the coal mining region of the Northeastern part of the state. In contrast, Portrait of a Young Girl is a portrayal of the 15 year old daughter of a New York art dealer. 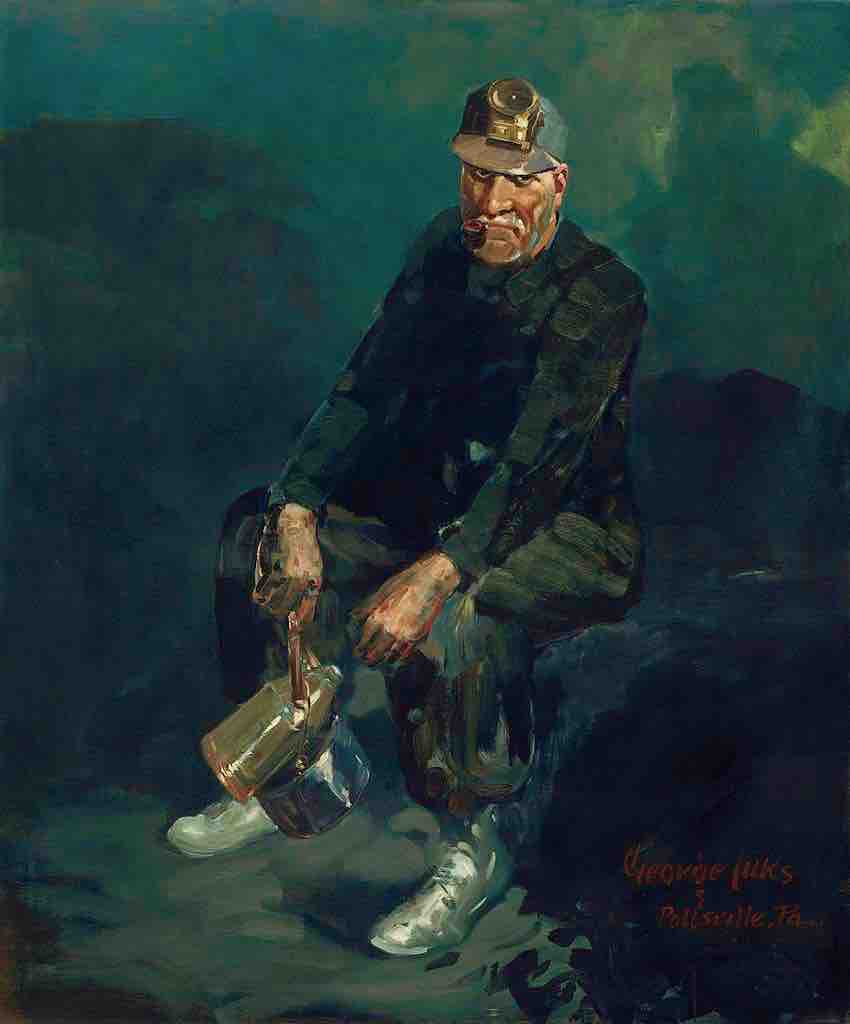