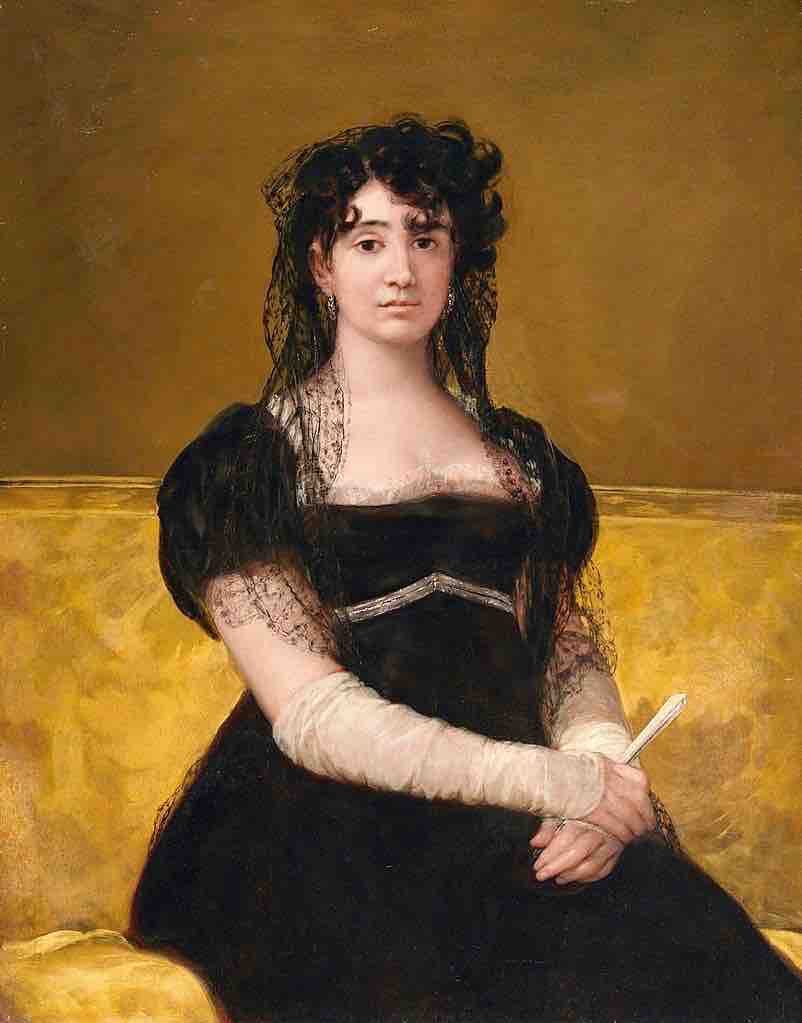 Spanish master Francisco Goya (1746-1828) is considered one of Spain’s greatest artists. He was a prolific portraitist with the ability to communicate the character as well as the spirit of the sitter. His portrayals of women are particularly memorable including these two interpretations of actress Antonia Zarate.  Done about five years apart, they reflect the changes in the physical appearance of Zarate, who would die in 1811 at the age of 36.

The 1805 depiction of the actress was once part of the Russborough House collection near Dublin. The painting was stolen twice, in 1974 and 1986; after the second theft, it was missing for 7 years, finally recovered in 1993.  Today it hangs permanently in the National Gallery of Ireland. 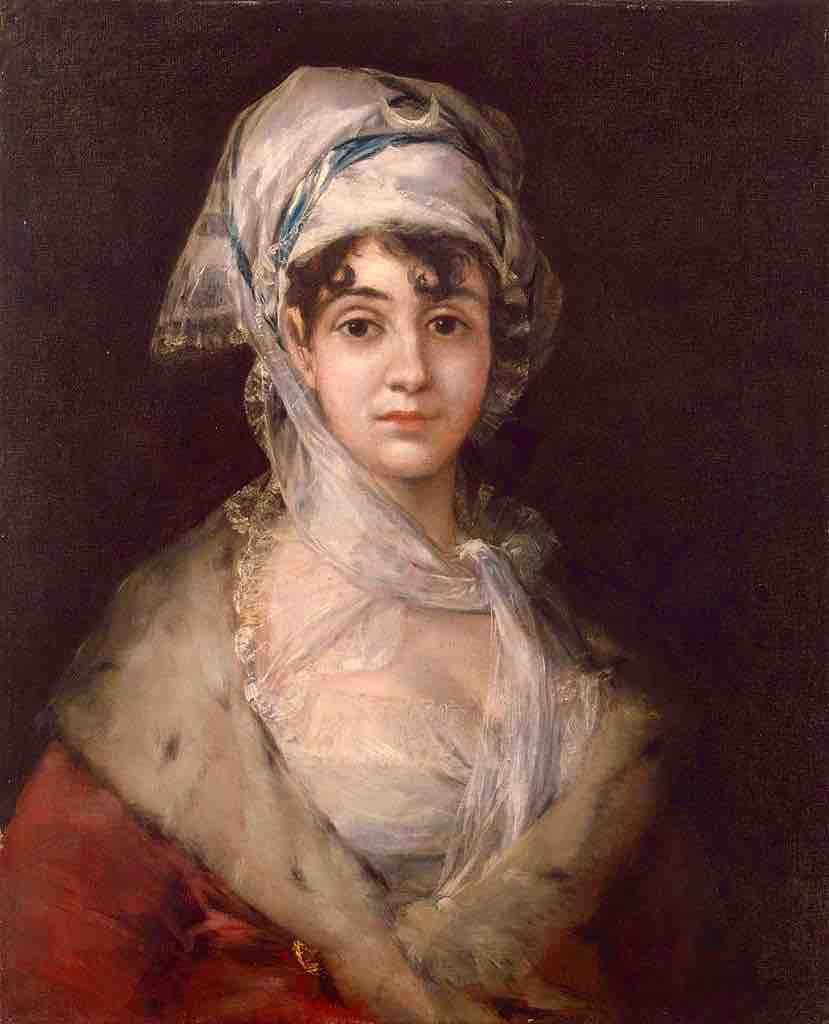