The question is why only now?  It’s mainly because we got a good offer. The market is very high and who knows what it will be in 10 years, Mr. Staechelin said of the Gauguin sale. I have always tried to keep as much together as I can.

Rudolf Staechelin, former owner of $300 million When Will You Marry?*

What distresses me most is not so much the poverty as the perpetual obstacles to my art, which I cannot practice as I feel it ought to be done and as I could do if relieved of poverty which ties my hands. 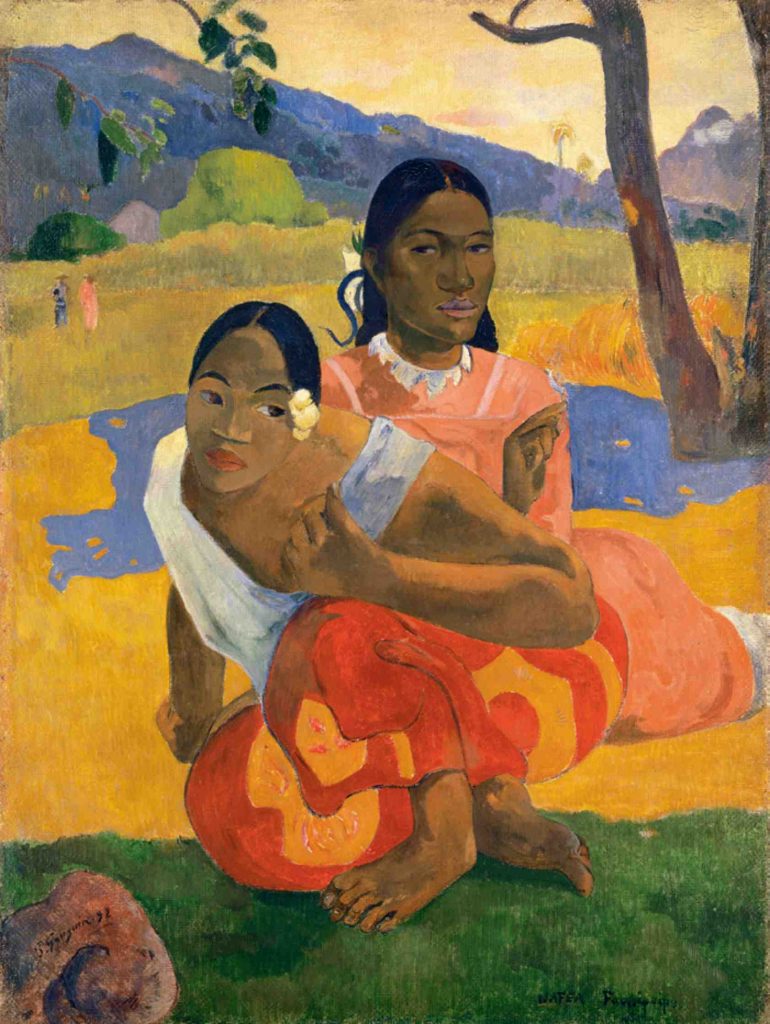 Paul Gauguin’s Nafea faaipoipo (When Will You Marry?) is currently the star of Gauguin to Picasso: Masterworks from Switzerland being held at the Phillips Collection in Washington, D.C. Displayed in a place of honor in the exhibition’s second room, Gauguin’s masterpiece almost vibrates with color, an effect difficult to capture in the reproduction above. Sold privately earlier in the year for $300 million, the highest recorded price for a work of art yet, possibly paid by a buyer from Qatar. Bought by Swiss collector Rudolf Staechelin in 1917, the painting has been on loan to the Kunstmuseum in Basel since 1946. Part of an extensive collection owned by his heirs, its artists ranging from Monet to Cezanne, Picasso to Chagall.