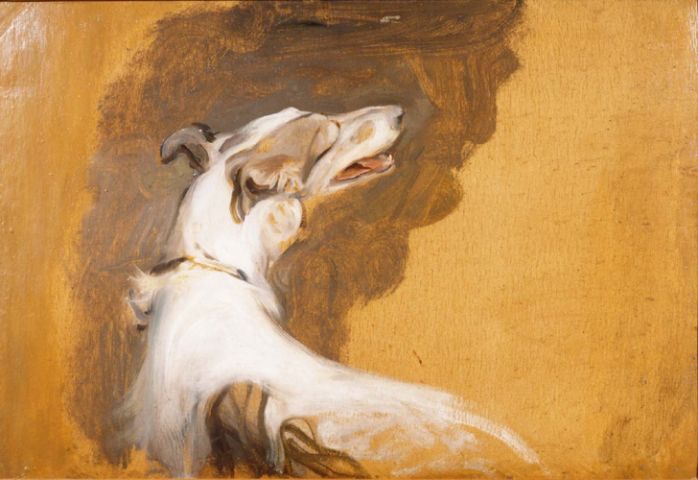 Anglo-Hungarian artist Philip de Laszlo (1869-1937) earned an international reputation as a portraitist of the nobility and the wealthy during the first half of the 20th century.  However, he  could also depict animals with skill and sensitivity.