I have never seen such an expressive face as his…..

Why did Berthe Morisot, who was the subject of 11 portraits by Edouard Manet, never reciprocate with at least one canvas of her fellow artist?

However, other colleagues and friends contributed their interpretations to posterity of a man who still remains an enigma.  For example, he rebelled against centuries of artistic traditions, and yet refused to officially join the Impressionists when they broke with with the French art establishment.  He was also a gentleman, personally charming and generally considerate of his peers, but once wounded art critic Louis Duranty in a duel.  Morisot seems to have suffered from his unpredictable behavior toward her, especially regarding her creative abilities—sometimes, according to Berthe, offering praise for her masterpieces, then, making her feel that I am capable of nothing. 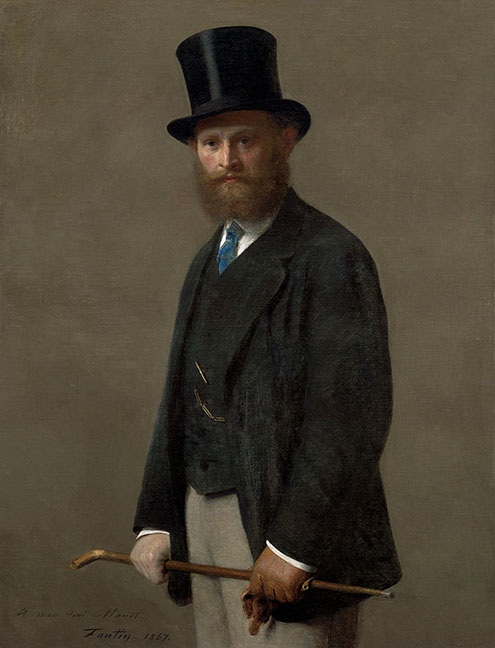 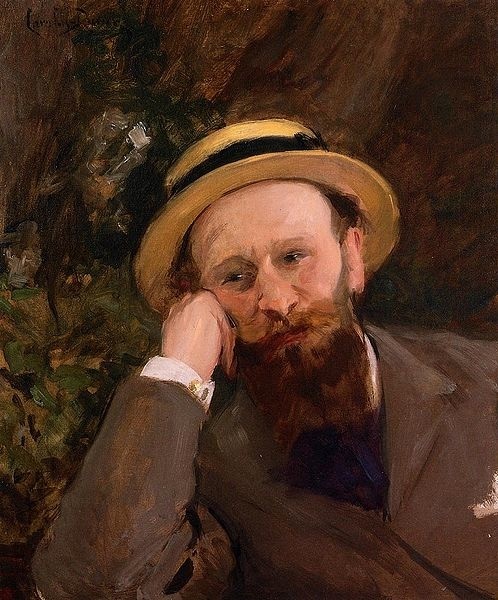 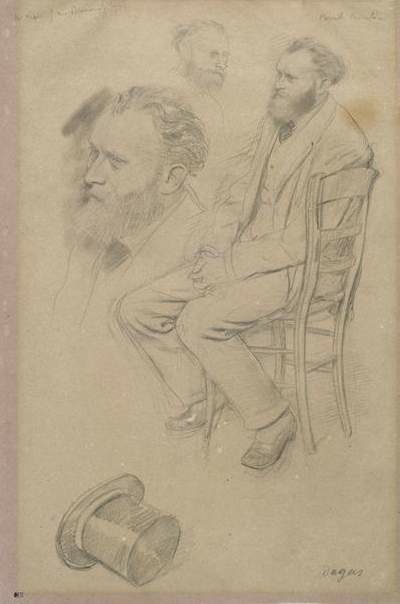 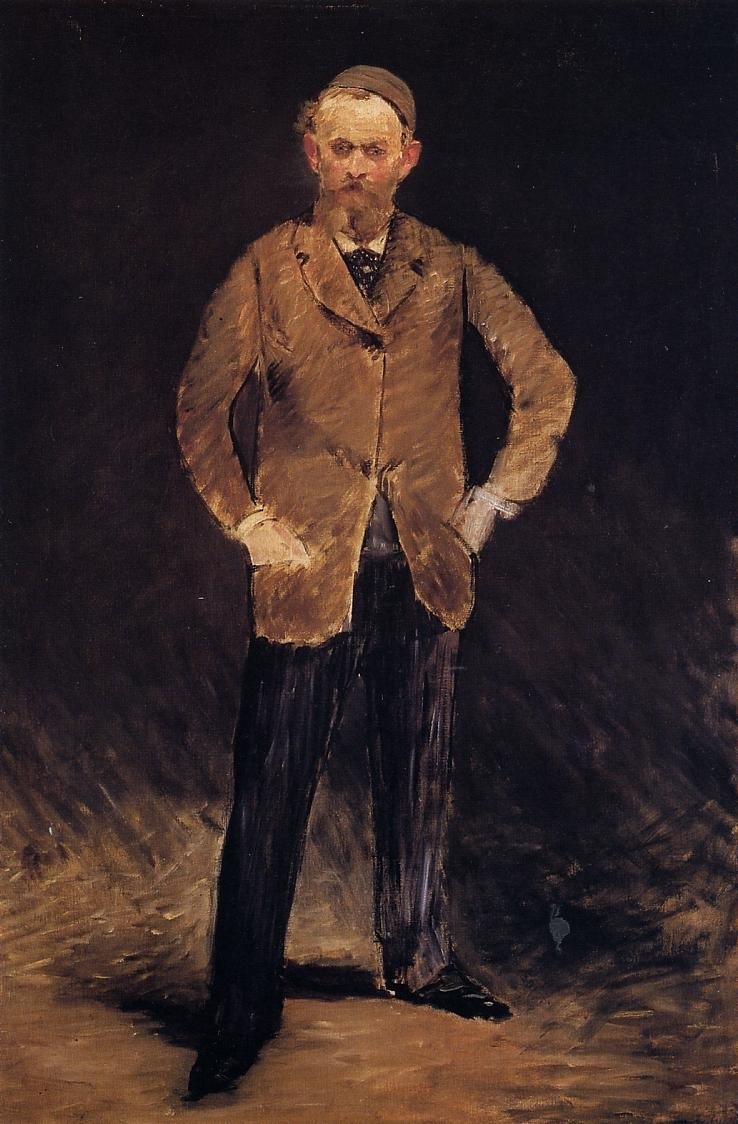 Morisot and Manet: An Affair to Remember

Explore other portraits by the masters including Rembrandt and Vermeer in Through an Artist’s Eyes: Learning to Live Creatively!