By Joan Hart on February 2, 2016 in Art Happenings

Click on the photograph to enlarge or enhance it.

THE ART OF THE CAMERA

The only things in my life that compatibly exist with this grand universe are the creative works of the human spirit. 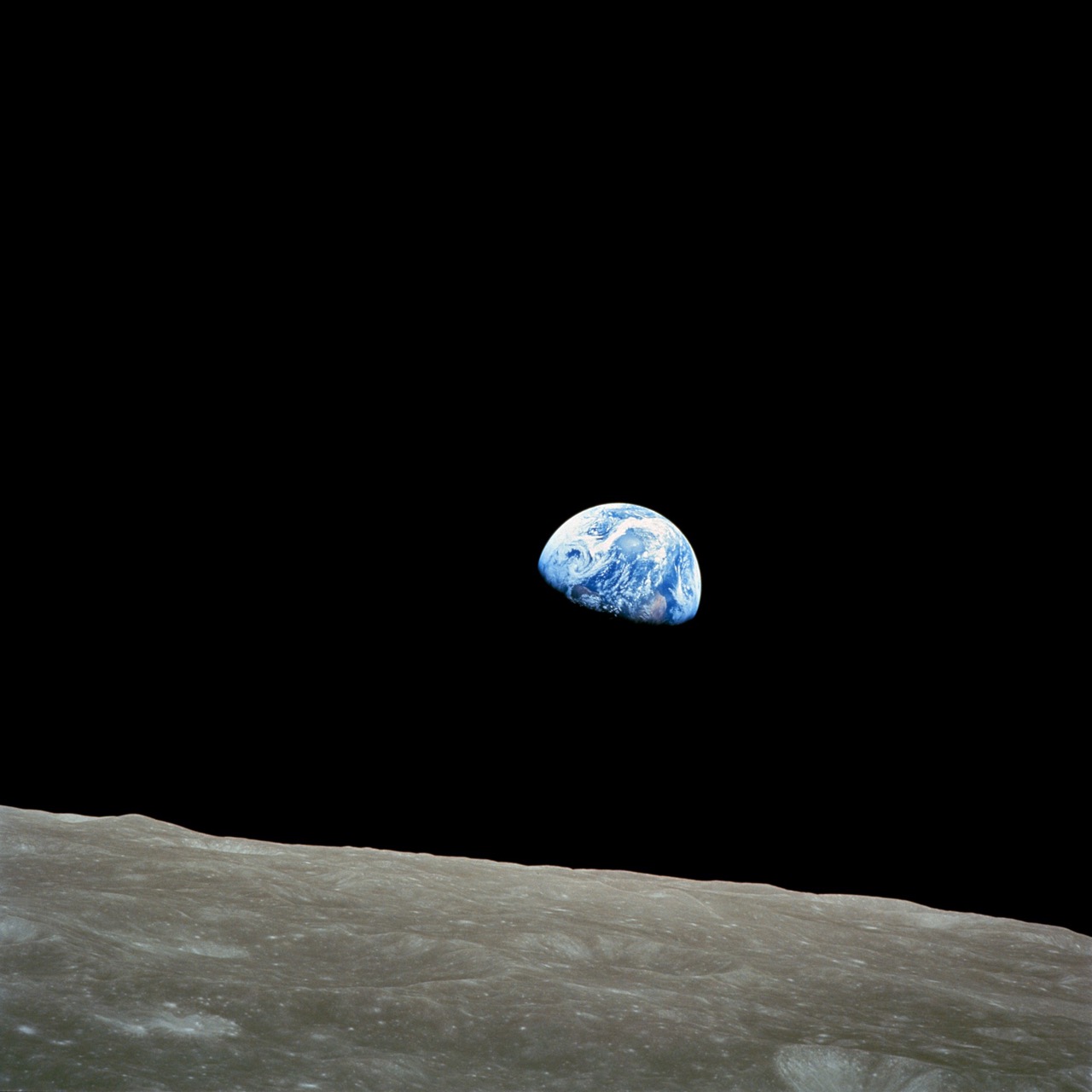 Although  Ansel Adams (1902-1984) is ranked as one of the most influential American professional photographers of the late twentieth century, ironically the universally acclaimed Earthrise was taken not by him but by an amateur.  For on Christmas Eve, 1968, astronaut William Anders (born 1933) snapped this iconic image from Apollo 8. demonstrating the artistic prowess of the camera lens.