If there are no dogs in Heaven, then when I die I want to go where they went. 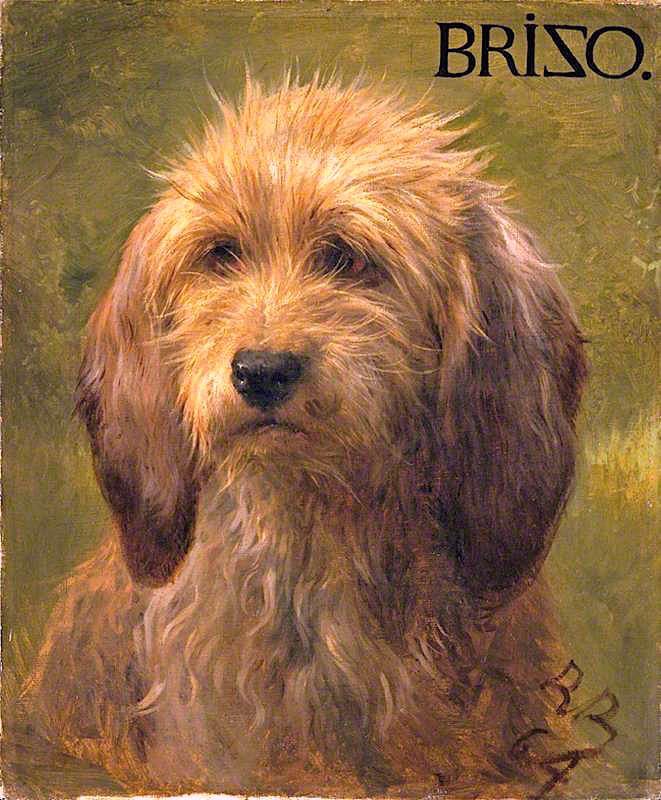 Brizo is a female Otterhound, named after an ancient Greek goddess (according to the Wallace Collection where the painting is located).

Rosa Bonheur (1822-1899), the creator of A Shepherd’s Dog, specialized in animal subjects. Her works were beloved by the public in her native France and other countries.  Taught by her artist father as a child, she was often considered one of the pioneering women painters in the nineteenth century.

Will Rogers (1879-1935) was a national figure in the United States in the 1920s and 1930s, popular as a humorist, writer, and actor.  Born in Oklahoma of Cherokee heritage, Rogers earned his living first as a cowboy; he later gained fame performing in vaudeville and on stage, then in silent as well as talking movies.

See the world around you in a new way with Through an Artist’s Eyes: Learning to Live Creatively.