If having a soul means being able to feel love and loyalty and gratitude, then animals are better off then a lot of humans.

Have you heard of British artist James Ward (1769-1859)?  In the first half of the nineteenth century, he was quite popular in England, especially for his incredibly lifelike portrayals of animals including Dog below. Undivided in his attention, this unnamed canine symbolizes the intensity and concentration of the terrier breed. 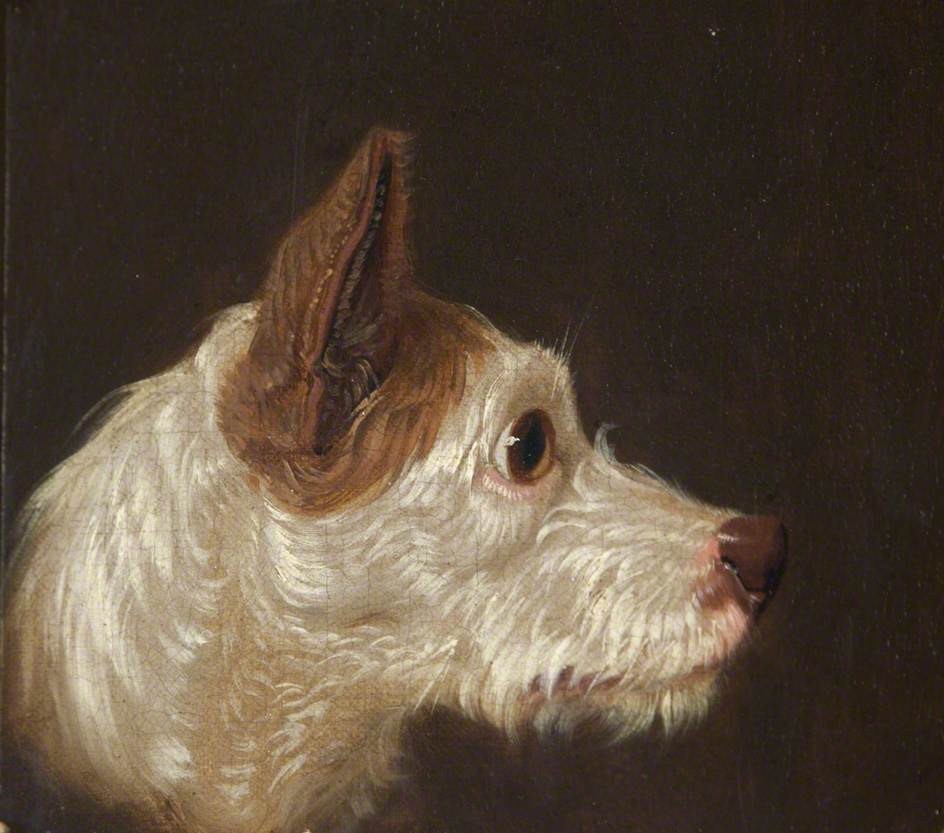 While in Double Portrait of Henrietta Ward’s Pet Guinea Pigs, the furry companions of the painter’s granddaughter (who would follow an artistic career herself) are a bit more relaxed, mainly preoccupied with consuming their current meal. 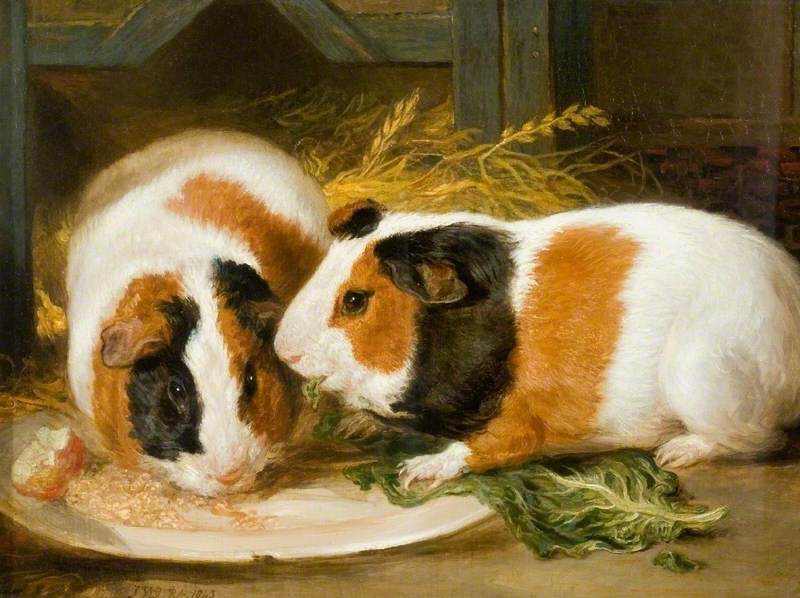 Veterinarian James Alfred Wight 1916-1995), universally known by his pen name James Herriot, became a successful writer in his middle age with best seller All Creatures Great and Small, based on his experience treating animals in the Yorkshire countryside of Great Britain.  These stories were eventually adapted for an acclaimed TV series that was aired for several years.