Reposting of blog on theme of children. 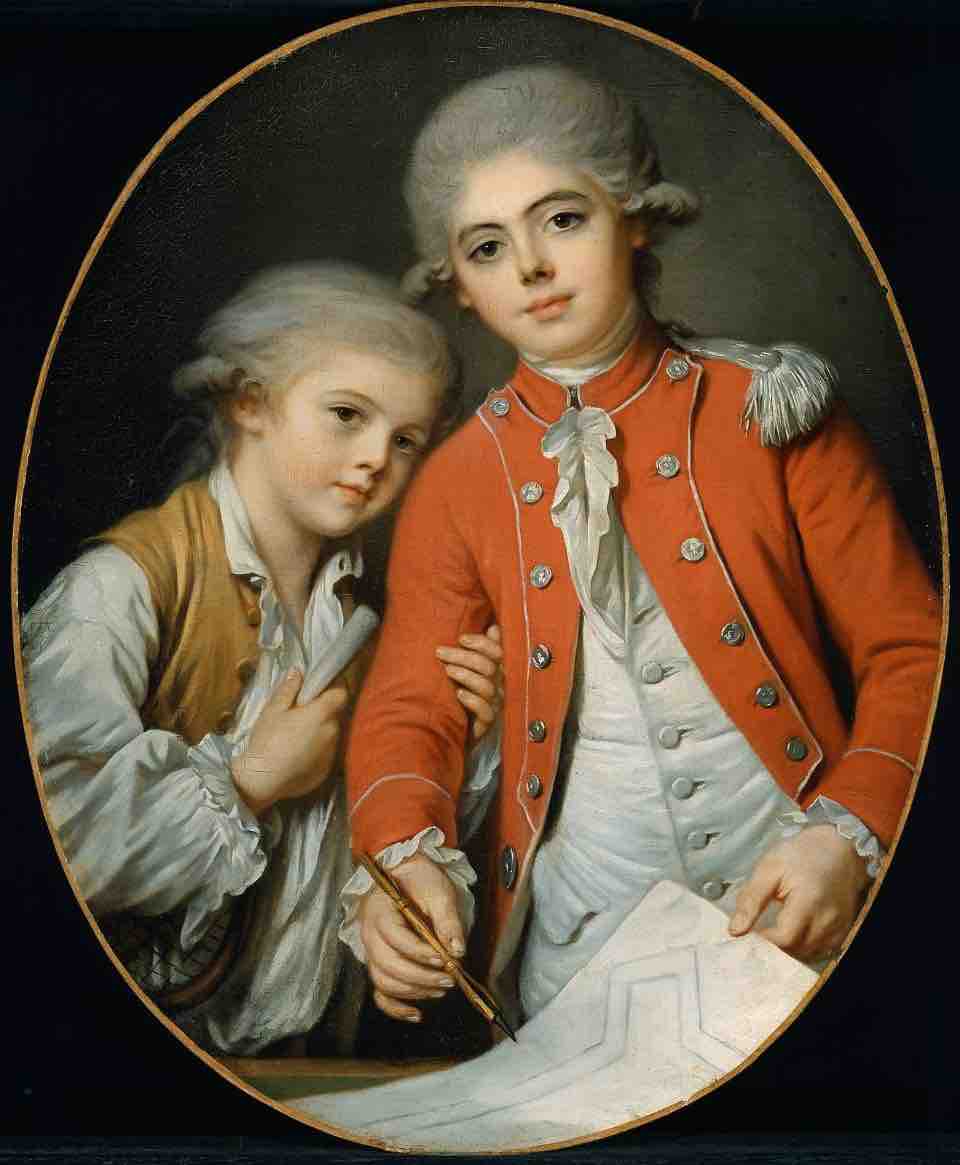 No one is ever satisfied where he is…only the children know what they are looking for….

The identity of both the subjects and artist of the moving portrait above is still not certain. Its painter might be Joseph Boze (1744-1826), a French portraitist, who also depicted the doomed royal pair of Louis XVI and his spouse Marie Antoinette.  Antoine de Saint-Exupery (1900-1944) was an author as well as aviator, whose The Little Prince has become a classic work, beloved by readers around the world.