SELF PORTRAITS, FROM BOY TO MAN

Intelligent, cultured, and handsome, Frederick Leighton was also considered a beacon of London society, moving in the highest social circles. But while his generous nature was remarked upon by all he met, many found it hard to penetrate his polished facade. 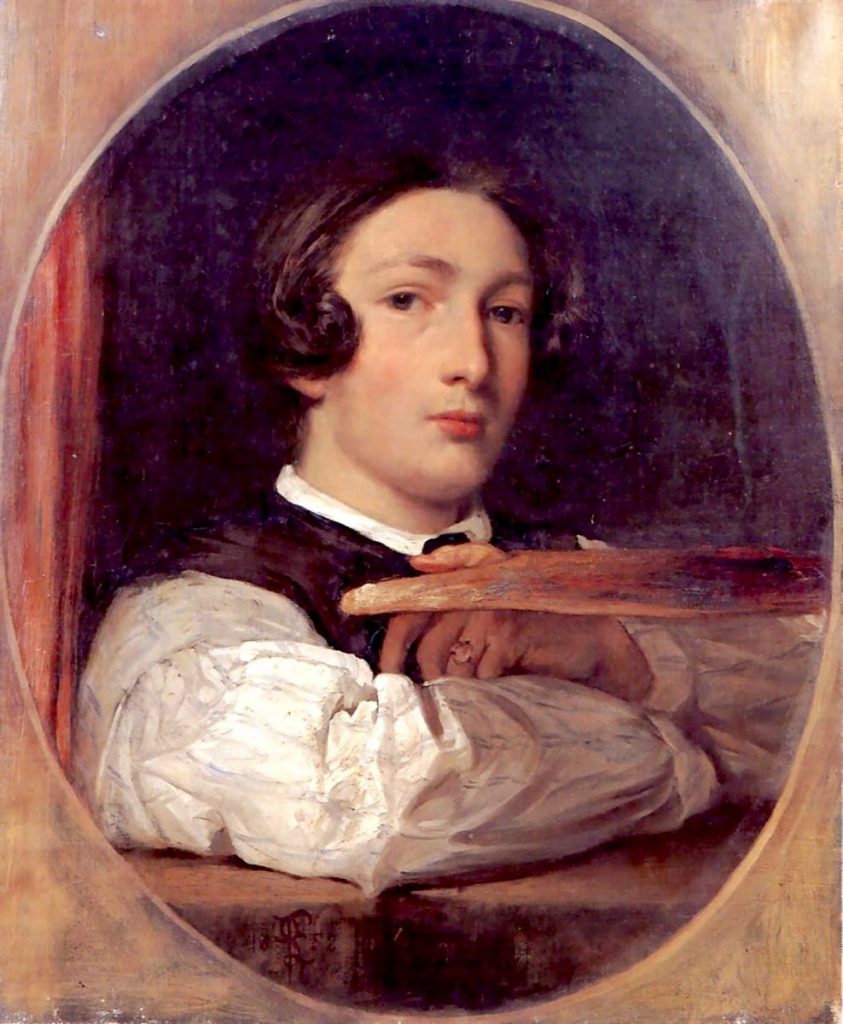 Unlike Rembrandt, who created some 90 plus self portraits, British artist Sir Frederick Leighton (1830-1895) seems to have explored his own image only twice during an illustrious career: once as a boy above and later as a 60 year old man below.  Yet, the gap between the two portrayals is revealing, showing the dramatic differences between youth and maturity.

Although isn’t the younger Leighton more direct in his gaze, exuding a confidence, even arrogance, already prepared to embark on an artistic trajectory that would bring him a knighthood and peerage in Victorian England? While the aging Leighton appears more subdued, almost tired, in spite of achieving his dreams of success? 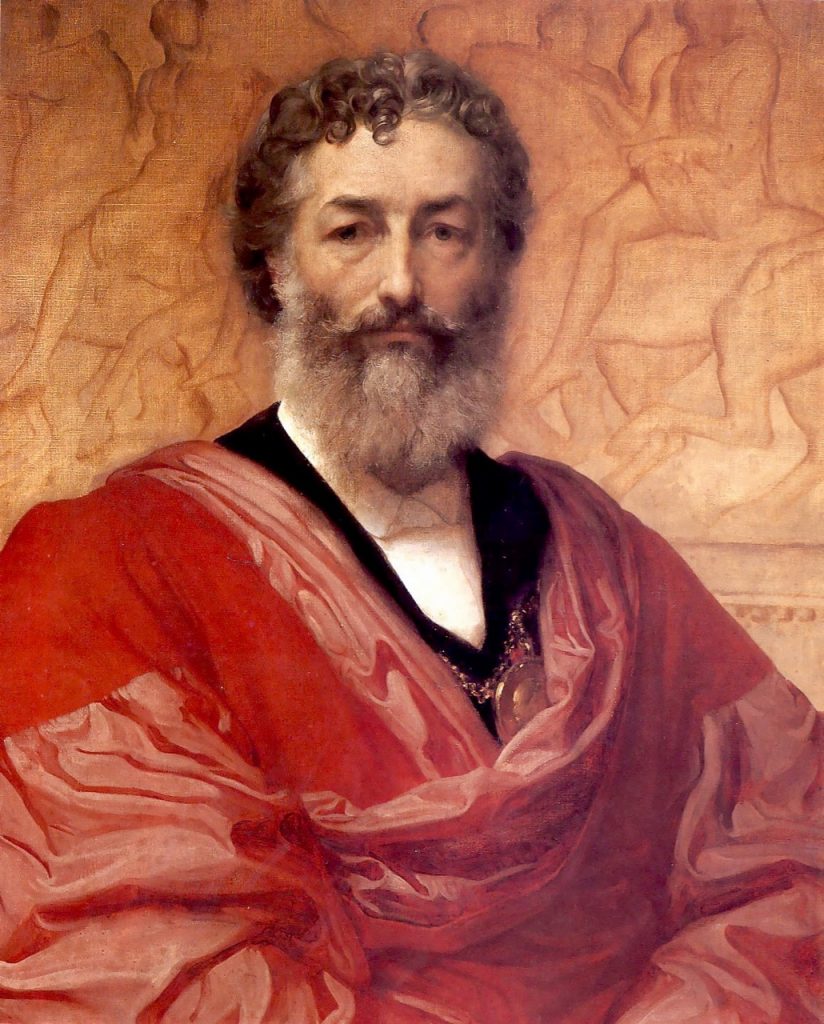 *Quoted from an article on Frederick Leighton by Lucy Davies, published on November 19, 2014.