By Joan Hart on September 5, 2020 in Art Happenings 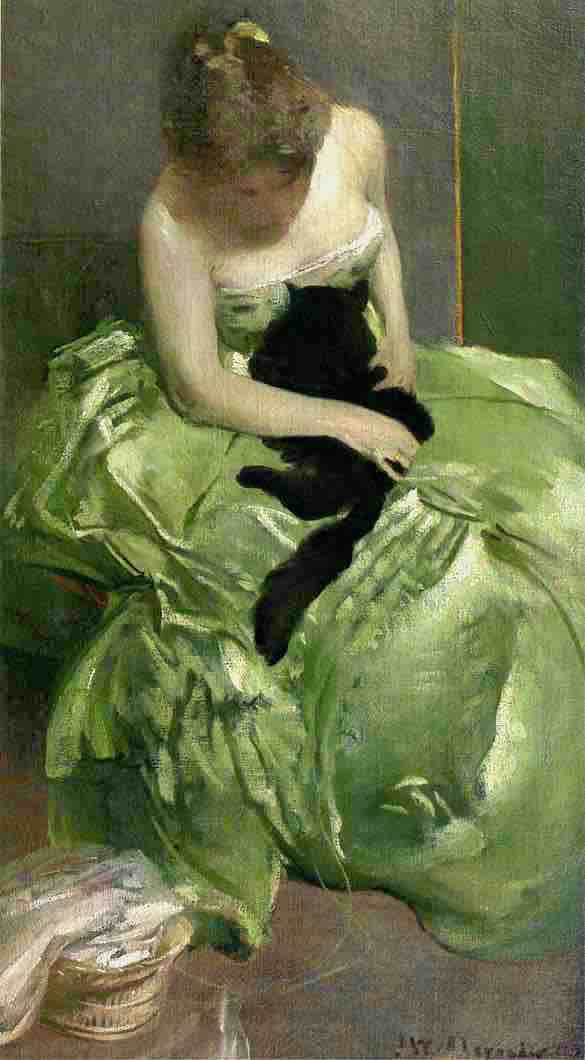 Portraiture was experiencing a “renaissance” during  the late 19th century and early 20th century.  Two artists who contributed to this art tradition were British painter George Spencer Watson (1869-1934) and his American contemporary John White Alexander (1856-1915), who often emphasized the elegance and grace of their subjects. Yet, are you more inclined to notice their furry companions? 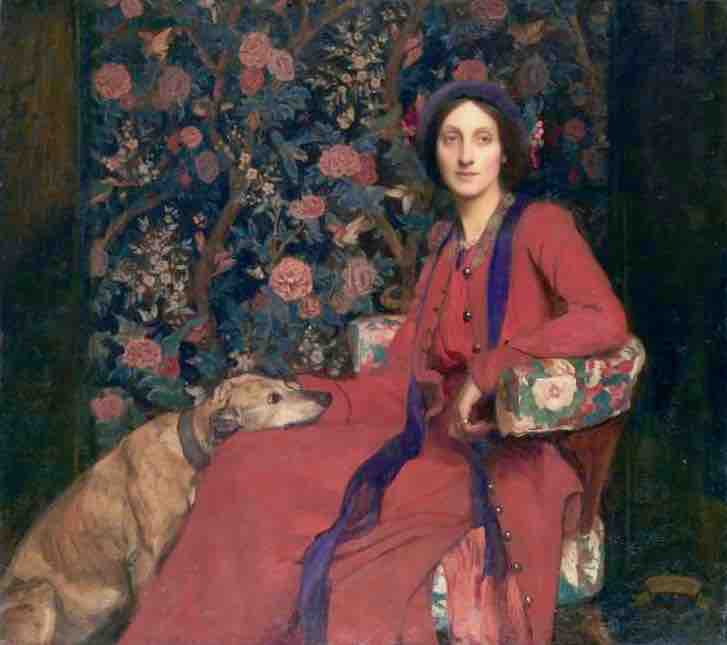