INSIDE THE CREATIVE MIND, PART I

YOUR CONTRIBUTION TO THE ART EXPERIENCE

All in all, the creative act is not performed by the artist alone; the spectator brings the work in contact with the external world by deciphering and interpreting its inner qualifications and thus adds his contribution to the creative act…..

What is your relationship to the artist? Are you also part of the creative process? Whenever you look at his or her work of art?  Whether it is internationally acclaimed Gustav Klimt’s The Kiss, which currently draws crowds of fans annually to the Galerie Belvedere in Vienna, 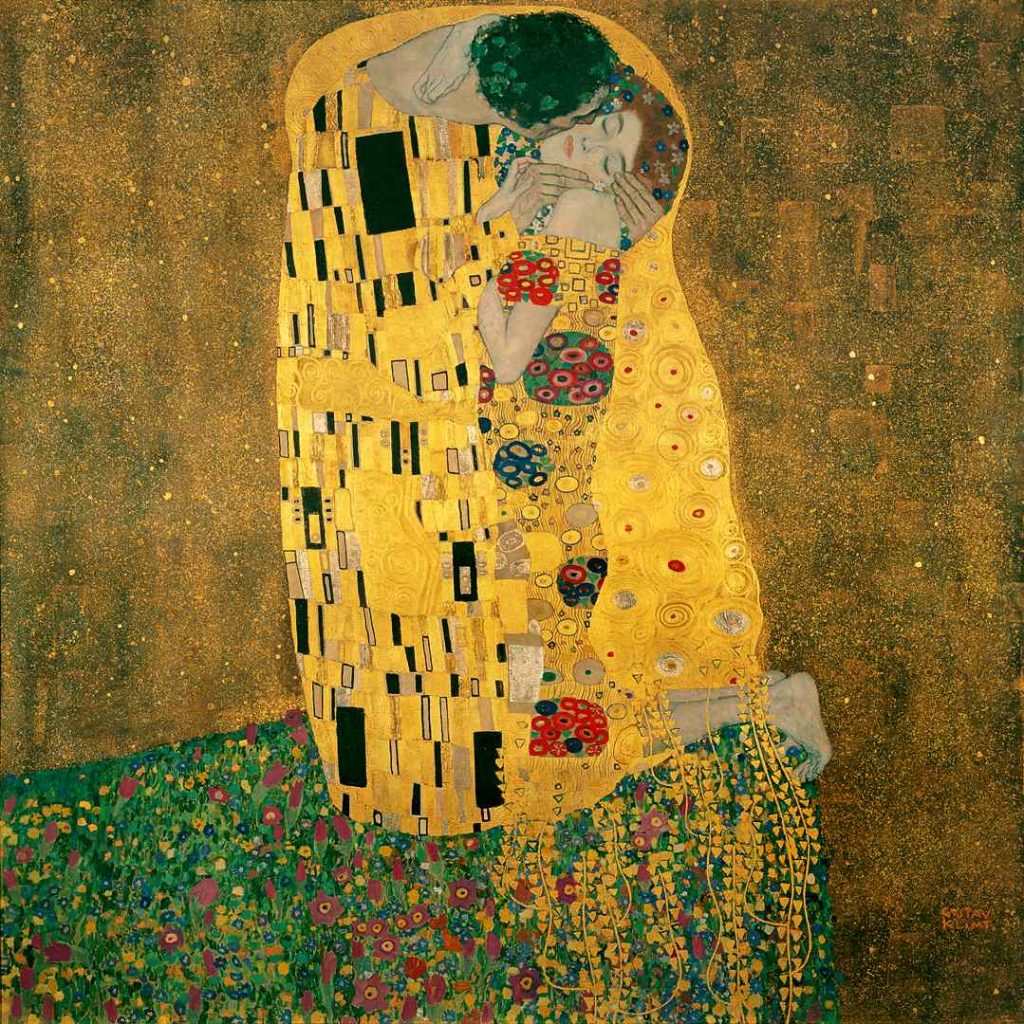 or Italian Girl Drawing Water by Willaim-Adolphe Bouguereau, once popular in the 19th century, whose name is generally unknown to the public today. 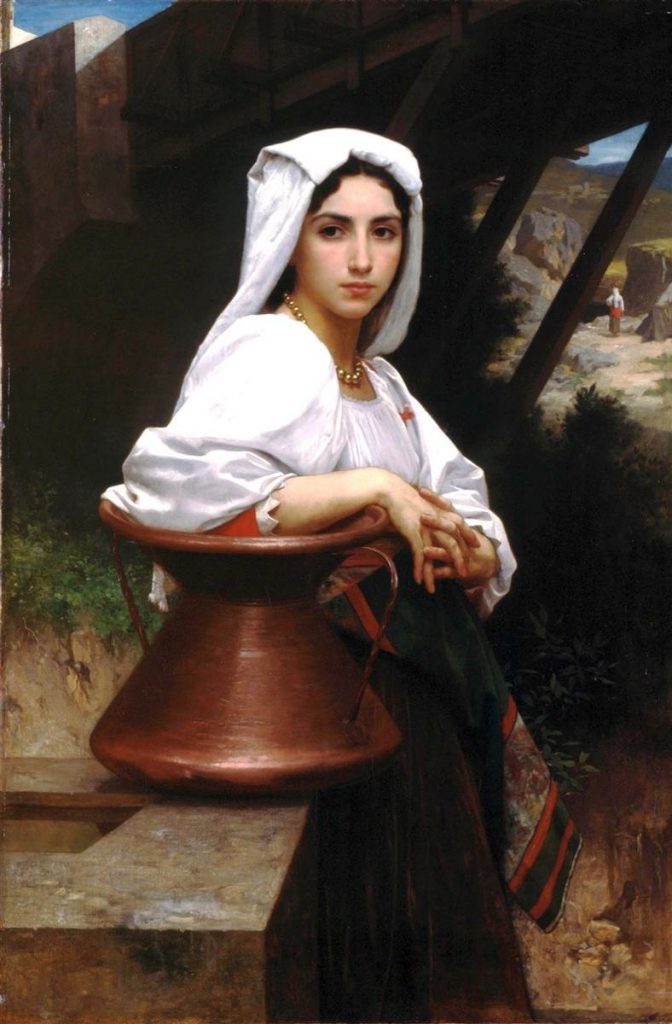 Consider, too, your own artistic participation as viewer in deciphering and interpreting a painting, from the startling Self-Portrait, Yawning of Joseph Ducreux, portraitist to King Louis XVI, 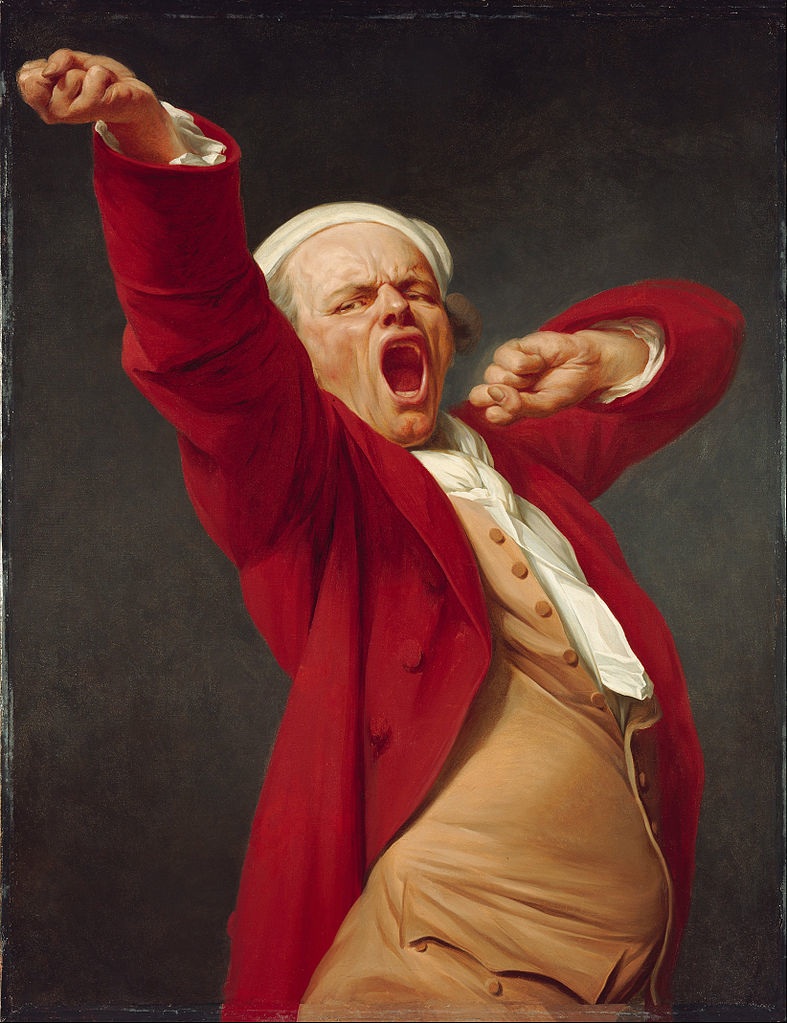 to to the quiet interior of Vincent van Gogh’s Bedroom at Arles, 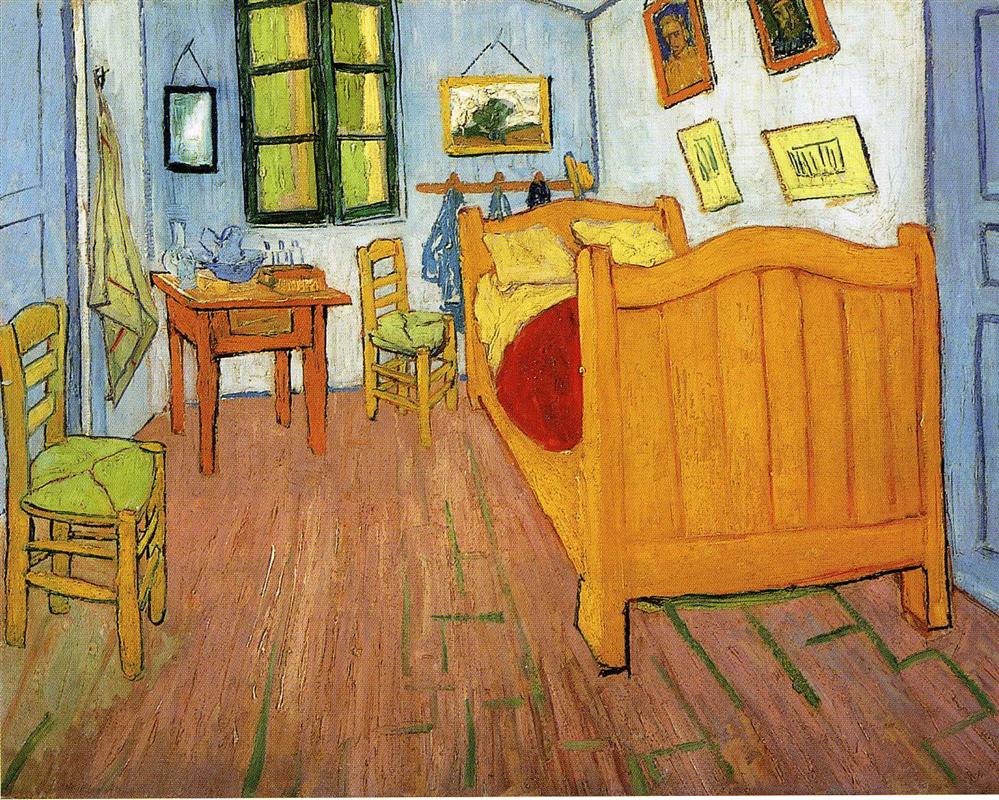 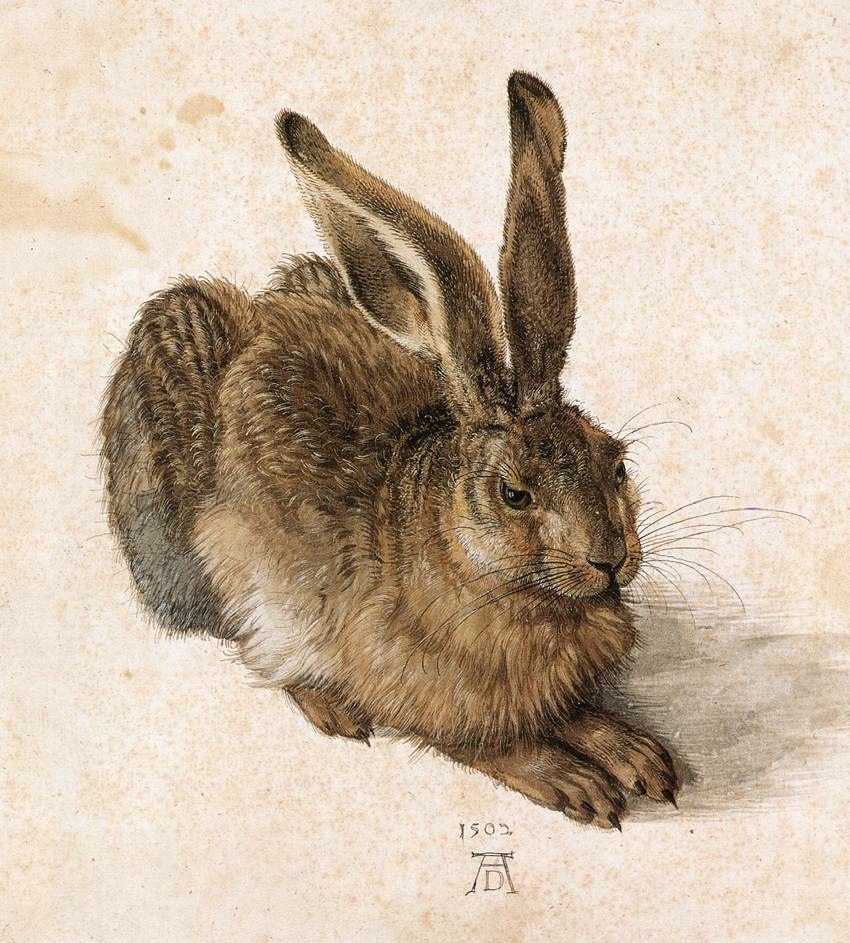 and the abstract labyrinth of Place de la Concorde by modernist Piet Mondrian. 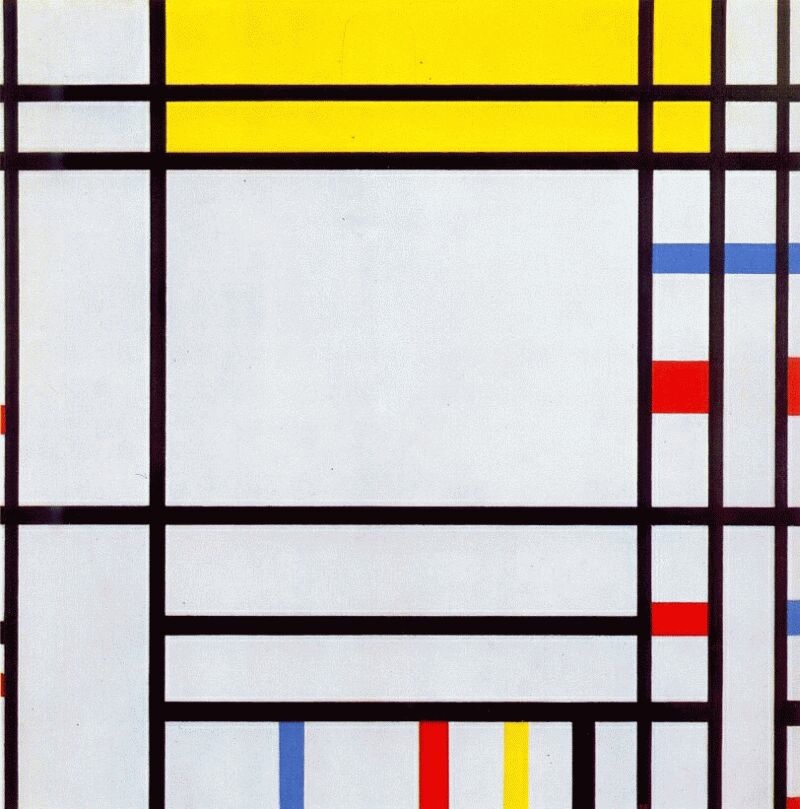 *Marcel Duchamp (1887-1968), 20th century innovator (born in France but later became American), who revolutionized art by questioning its nature and role with such works as “Readymades” and parodies of Mona Lisa plus other famous paintings.

Gustav Klimt (1862-1918), Austrian icon who reached peak as artist in early 1900s with his Art Nouveau creations of The Kiss and “Gold” portraits of Adele Bloch-Bauer and other Viennese society women.

William–Adolphe Bouguereau (1825-1905), highly successful academic painter in France in his own time, but later eclipsed by Impressionists and more modern art movements; however, his reputation is being revived.

Joseph Ducreux (1735-1802), best known for his portraits, done in oil and pastel, for the French royalty and aristocracy in the closing decades of the 18th century; his self-portrayals, though, are particularly intriguing.

Vincent van Gogh (1853-1890), beloved globally for his works of art (Starry Night, Sunflower series) and his personal story that continue to touch audiences of all backgrounds as well as nationalities.

Albrecht Durer (1471-1528), ground breaking German artist who figured as a major force of the Northern Renaissance, working in a variety of media, from oils to prints to watercolors, that expressed his interest in both the naturalistic world and the imaginative realm.

Piet Mondrian (1872-1944), a pioneer in abstract art, he spent most of his career in Europe; yet, because of World War II, he fled to New York City where he created some of his most renowned works such as Broadway Boogie Woogie.

Learn more about your relationship to artists and their works of art in Through an Artist’s Eyes: Learning to Live Creatively.