Click on the works of art to enlarge them.

ARTISTS IN THE MOVIES, PART I

The Academy Awards were decided last night, just like every year since 1929. Have any Oscars been awarded for movies about major artists? Plus who receives the prize for most films produced about his or her art and life?

VINCENT VAN GOGH is easily the winner. He’s the leading man in a still growing list of productions. 1956’s  Lust for Life, though, was Hollywood’s tribute to Vincent. Shot on location in many of the locations Van Gogh painted, it was nominated for 4 Oscars including the performance of Vincent look-alike Kirk Douglas as Best Actor. Douglas did not win (passed over for Yul Brynner in The King and I), but Anthony Quinn claimed the golden statue for his portrayal of Paul Gauguin in the Best Supporting Actor category.  (The other two nominations were Best Art Direction and Best Costume Design.)

Any other Oscars for Van Gogh? In 1949 (or 1950), French filmmaker Alan Resnais was voted an Oscar for Van Gogh, described as best two-reel short subject (done in black-and-white). (Note: Resnais died March 1, 2014.)

And here are some more highlights from the Van Gogh filmography:

The Life and Death of Vincent Van Gogh, 1987, documentary by Paul Cox, based on Vincent’s letters;  Vincent & Theo, 1990, directed by MASH director Robert Altman; Van Gogh, 1991, last 67 days of Vincent’s life, by Maurice Pialat; The Yellow House, 2007, the story of roommates Van Gogh and Gauguin; Vincent and the Doctor, a 2010 episode of the TV series Dr. Who; and Van Gogh: Painted with Words, 2010, with Masterpiece Theater’s Sherlock Holmes, Benedict Cumberbatch. 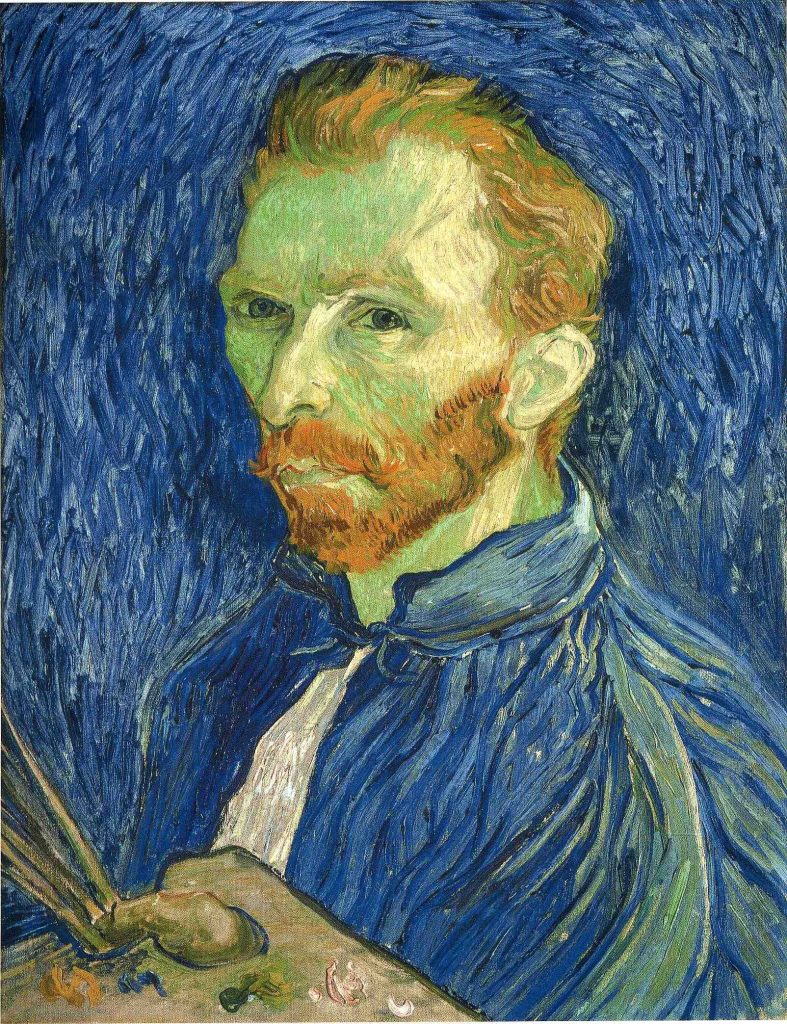 THE TWO RUNNERS UP

Vincent’s friends, PAUL GAUGUIN and HENRI TOULOUSE-LAUTREC have also appealed to movie audiences. In fact, Lautrec’s bio-pic Moulin Rouge of 1952, was an Oscar contender before Lust for Life, earning a total of 7 nominations including Best Picture. Jose Ferrer, whose lower legs were painfully strapped to his upper body so he could match Lautrec’s height, was nominated for Best Actor but lost to Gary Cooper in High Noon.

John Houston failed too in a bid for Best Director Oscar; the Academy preferring John Ford for his direction of The Quiet Man. While Cecil B. DeMille’s The Greatest Show on Earth was ultimately declared Best Picture for 1952.  But at least, Moulin Rouge successfully achieved Best Costume Design and Best Art Direction Oscars.

Nearly a half century later, another Moulin Rouge was up for 8 Oscars, and even though Lautrec was in the cast, Nicole Kidman was the real star. Among its other nominations were Best Picture and Best Actress, However, like its predecessor, 2001’s Moulin Rouge, won its only 2 awards in Best Costume Design and Best Art Direction.

And don’t forget Lautrec’s numerous cameos and bit parts in movies such as Academy Award winning Midnight in Paris (2010) and Around the World in 80 Days (2004), among others. 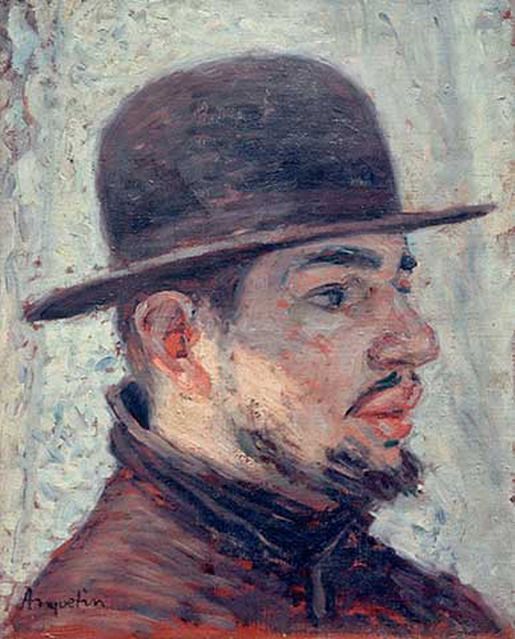 PAUL GAUGUIN often functions in a secondary role in the several Van Gogh films mentioned above including Hollywood’s Lust for Life.  Yet, Gauguin has sometimes been the central player portrayed by first David Carradine in an American TV flick Gauguin the Savage (1980), then 6 years later by Donald Sutherland in The Wolf at the Door (also called Oviri), a Danish-French production, and finally Kiefer Sutherland in the 2003 Australian made Paradise Found (the artist must be popular with both generations of Sutherlands).

Other perspectives on Gauguin:  documentary Maker of Myth, narrated by actor Willem Defoe, created for the 2011 exhibition of the same name; Finding Gauguin, 2010, an account of a young man searching for his artistic idol in the the South Sea Islands; and The Moon and Sixpence, a 1942 movie version with actor George Sanders of Somerset Maugham’s book based roughly on Gauguin’s life, now shown on the TCM channel. 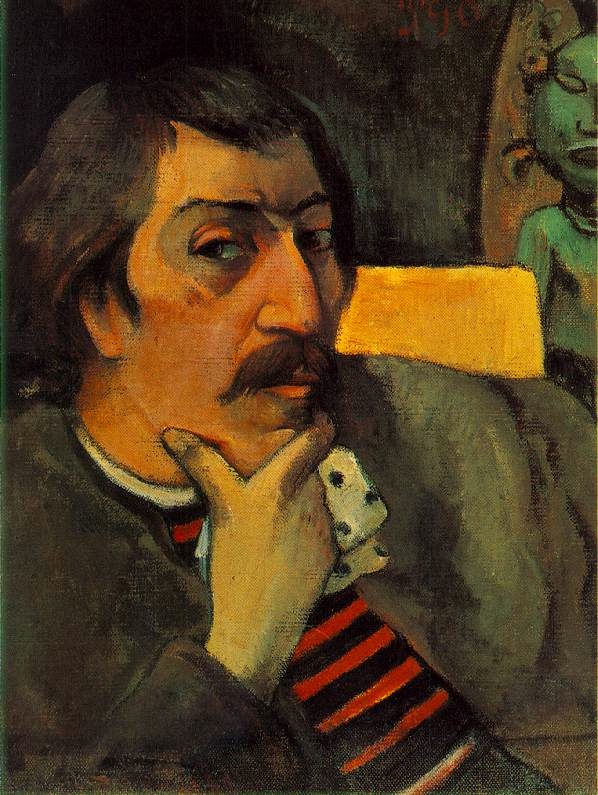 You can find most of these films on amazon.com.