I’ve discovered that I could cover this topic in at least another week of blogs, so I’m providing a special summary of some more films and movies about artists.

VERMEER IN THE 21ST CENTURY

Girl with a Pearl Earring, 2003 film based on the bestseller book by Tracy Chevalier. A dramatization of how Vermeer’s masterpiece was created with Colin Firth as the the master painter from Delft and Scarlett Johansson playing his inspiration. Nominated for 3 Oscars and recipient of numerous international awards.

Brush with Fate, another 2003 production, is a made for TV version of popular book Girl in Hyacinth Blue by Susan Vreeland.  Follow the trail of a priceless Vermeer with Glenn Close and Ellen Burstyn as your guides.

Vermeer: Master of Light. National Gallery of Art’s video documentary of 2001, released as DVD in 2009.  Meryl Streep is the narrator of this visual journey through Vermeer’s perfect universe. 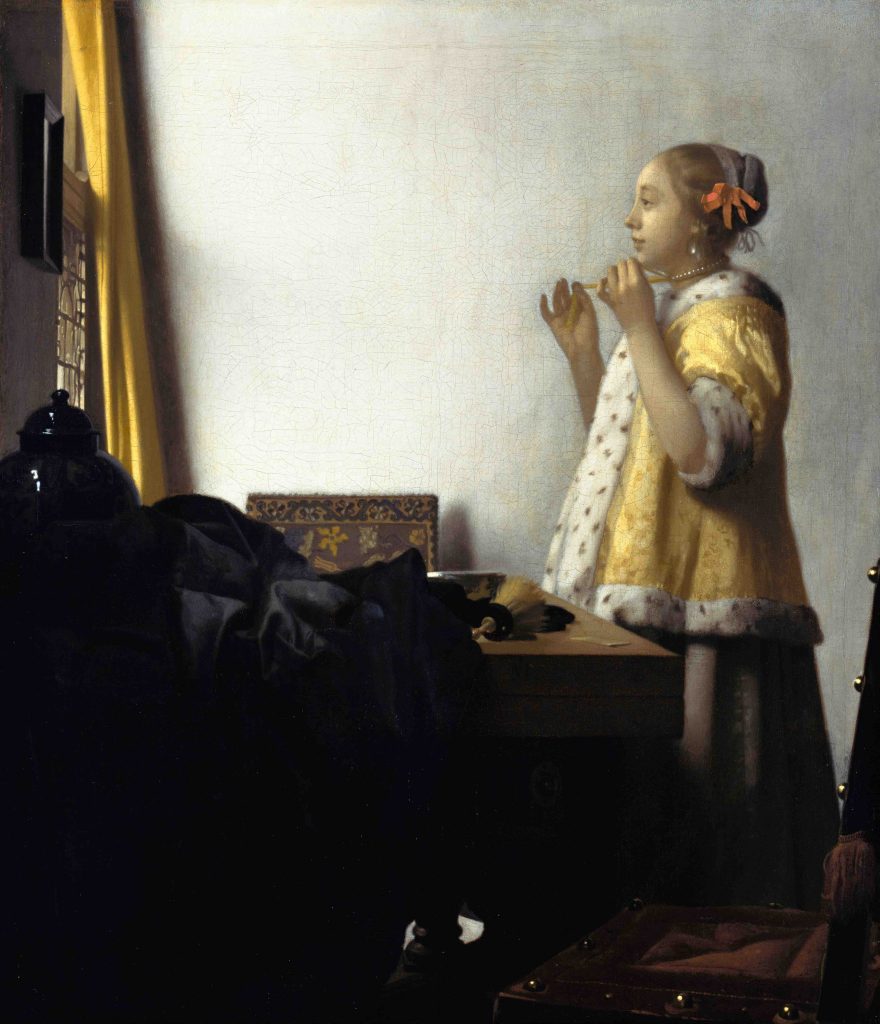 The Mystery of Picasso.  Would you like to see Picasso draw—and paint too? He performs just  for us, demonstrating his genius on a semi-transparent canvas. This 1956 French documentary directed by Henri-Georges Clouzot (with the assistance of Renoir’s grandson) has been declared a French national treasure.  Awarded Special Jury Prize at Cannes Film Festival.

Frida.  Like Kirk Douglas (Van Gogh) and Jose Ferrer (Toulouse-Lautrec), Salma Hayek was denied an Oscar for the leading role. The Academy, though, did reward this 2002 tribute to Mexican self-portraitist Frida Kahlo, with Oscars for best original music score and make-up.

MUNCH: BEFORE AND AFTER THE SCREAM

Edvard Munch.  This 1974 TV miniseries (aired in Norway, Sweden and the U.S.) was praised by Swedish legendary director Ingmar Bergman for its brilliance. 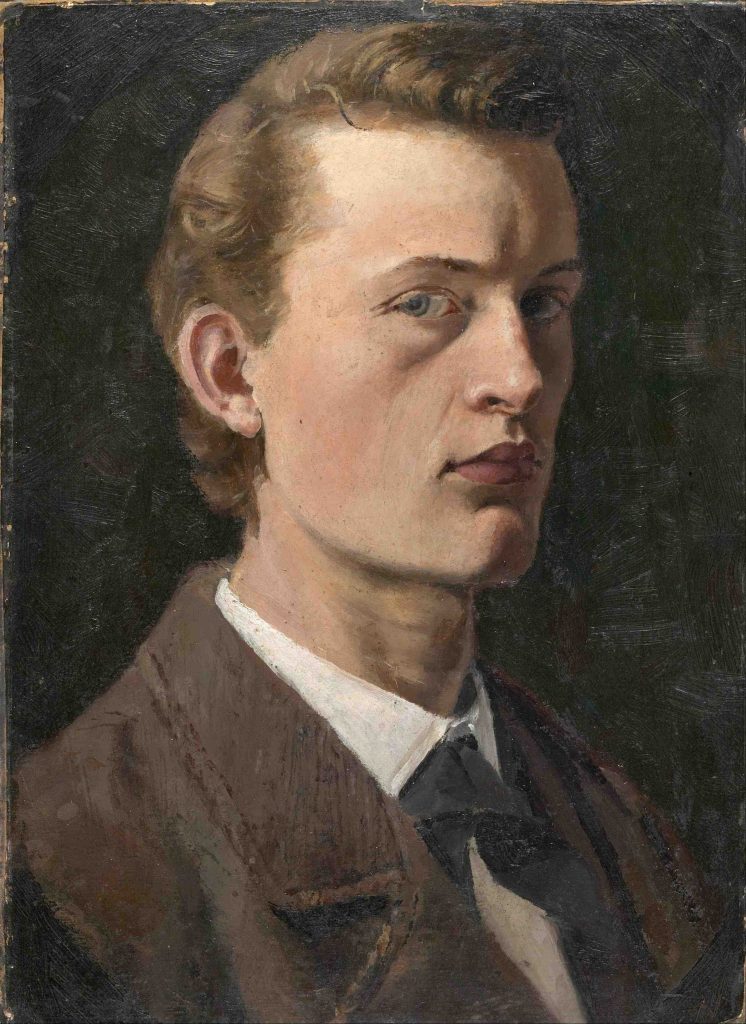 I’m not finished yet, so look for future blogs on O’Keeffe-Stieglitz, Rodin-Claudel, and Jackson Pollock in the movies!