Reposting of blog on artist Goya who worked in the late 18th century and the early 19th century.

INSIDE THE CREATIVE MIND

THE MANY FACES OF GOYA

Basically artists are alone.  Yes, they do have teachers and mentors during their careers to stimulate and guide them, but they are destined to actualize their visions solo in what can be described as a combination of struggle and fulfillment.  With little release or closure, for their quest, in most cases, never ends except in death. They seem to be able to overcome any obstacle—lack of money, familial opposition, political turmoil, war, and chronic illnesses…..

Through an Artist’s Eyes: Learning to Live Creatively

Francisco Goya’s self-portraits are a visual autobiography—a mirror and chronology of his often tumultuous life.

Born in 1746 near Zaragoza, Spain, he was only 24, when he created this testament of youth seen below.  Did Goya already sense the potential of his artistic powers? 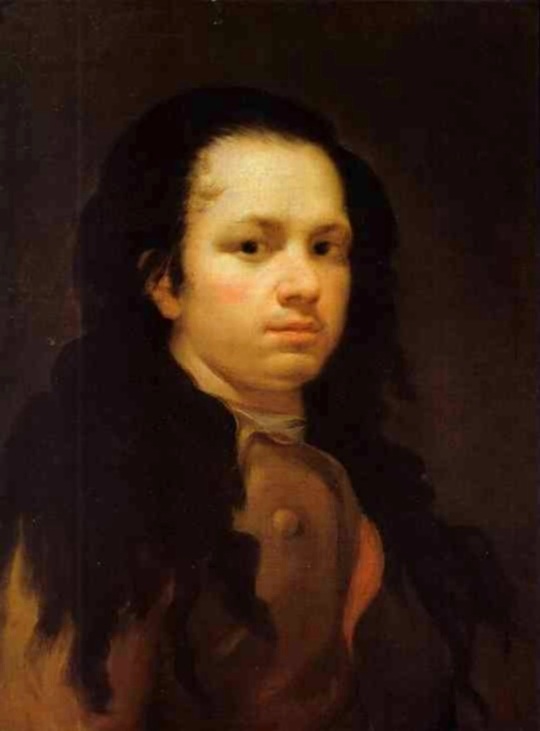 Next, two decades later, as court painter to King Charles IV in Madrid, he invites us into his studio to witness his skill and versatility as a gifted painter. 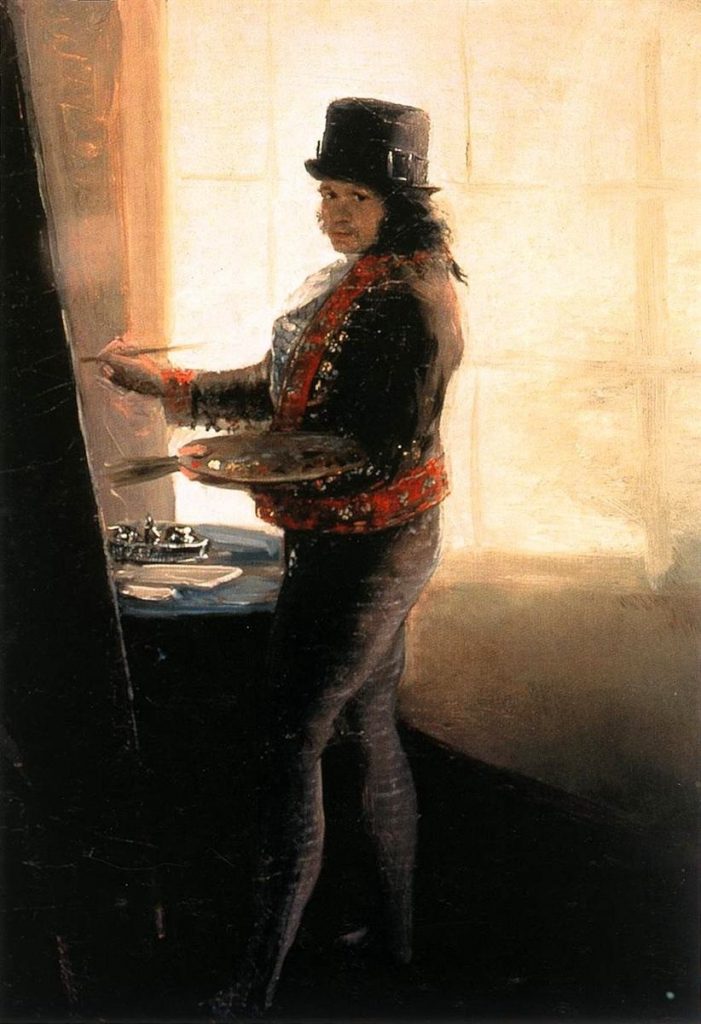 Yet, in Self Portrait with Spectacles done in his mid-fifties, he appears withdrawn.  Peering at us over his glasses, a now deaf Goya confronts us with growing skepticism, even mistrust, perhaps unwilling to reveal his true emotions. 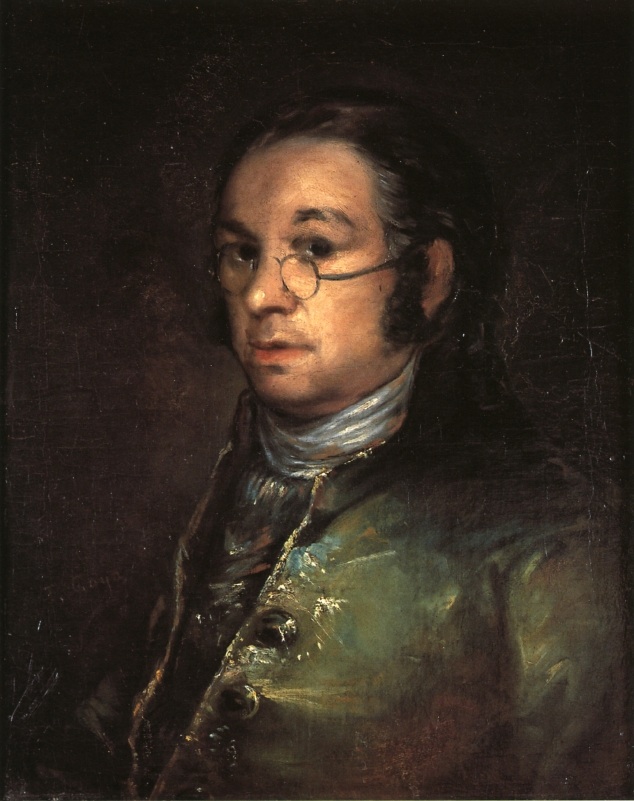 However in 1815, almost 70, Goya, graphically exposes the ravages of illness as well as the psychological impact of warfare dividing his country. 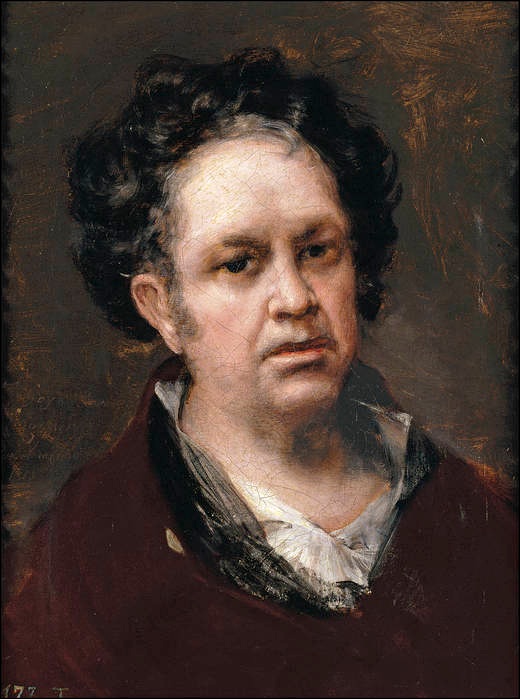 While 5 years later, Goya nearly succumbs to a still undiagonosed disease in Self Portrait with Dr. Arrieta, a tribute to his physician who struggles to save him from impending death. 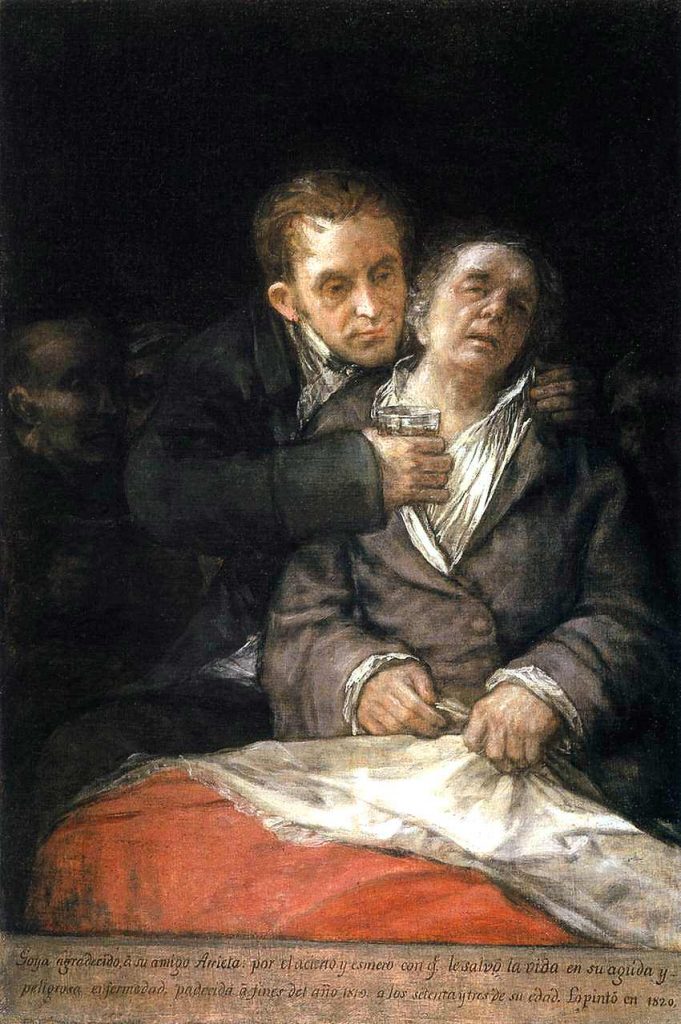 Francisco Goya, Self Portrait with Dr. Arrieta, 1820, oil on canvas, The Minneapolis Institute of the Arts, Minnesota

But he survives, leaving to posterity what might be his last self portrait of 1824, the year he left Spain for France. Aged and despondent, Goya would spend his final years in exile because of his political beliefs, dying in Bordeaux at 82. 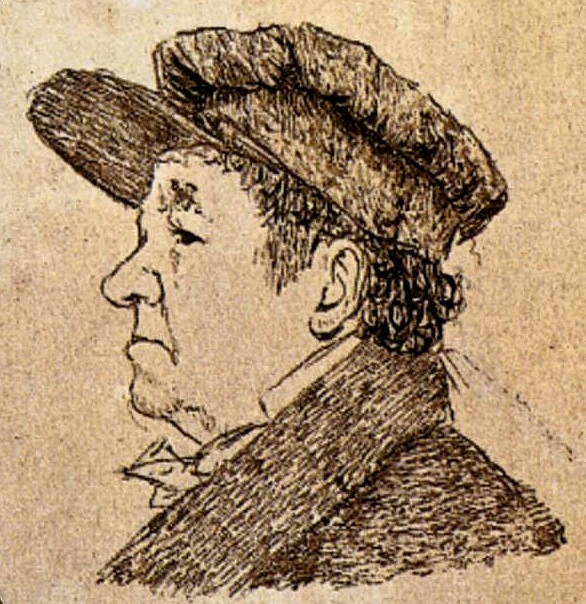 This blog is based on various sources including Goya by Robert Hughes, Alfred A. Knopf, New York, 2014