Click on the paintings and photo to enlarge or enhance them.

Happy 4th of July!  To honor the holiday, I’m spotlighting American Visions:The Epic History of Art in America, another book and TV series by Time art critic and historian, Robert Hughes 1(938-2012).  (See: July 2 blog re: The Shock of the New.) The written version is on Amazon; oddly, I couldn’t find a DVD of the 8 part broadcast, although it is in VHS.  However, you can access several of the episodes—from The Republic of Virtue to Age of Anxiety–on You Tube.  Also consult your nearest library.

Here are some segments from the TV production.

THOMAS COLE: THE WILDERNESS AND THE WEST (Episode 3)

Among the pilgrims to the Mountain House was the artist Thomas Cole whose views of the Catskills and the Falls were the first paintings to depict the American landscape as holy ground.  “In the beginning all the world was America,”  John Locke had written in the 17th century.  And Cole’s images reflect the idea of America as the very prototype of nature with the solitary traveler as Adam. Cole inspired a whole generation of American  landscape artists who became known as the Hudson River School.* 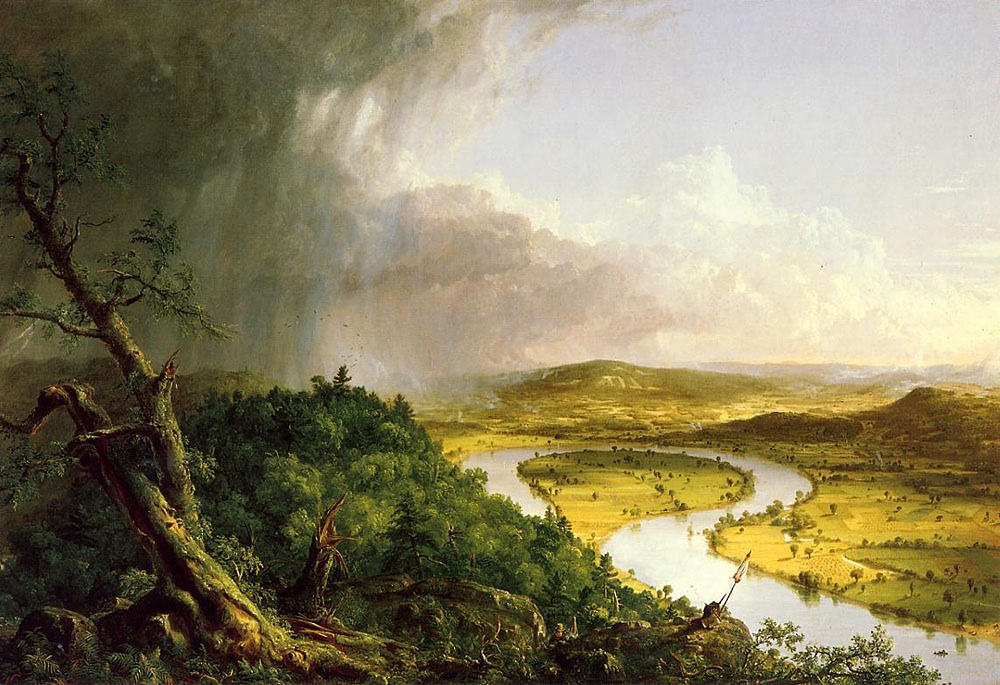 The central experience of American culture after the Civil War was realism.  It was the shift from nature to technology, from the country to the city, from the farm to the factory or the lab.  Art’s curiousity about the range of human activity grew.  its metaphors were science and journalism and it used the camera.  And you can see this at work in America’s greatest realist painter, Thomas Eakins.

He was the ultimate realist devoted, at the expense of popularity, to his rigorous project of seeing and measuring and recording the modern world.* 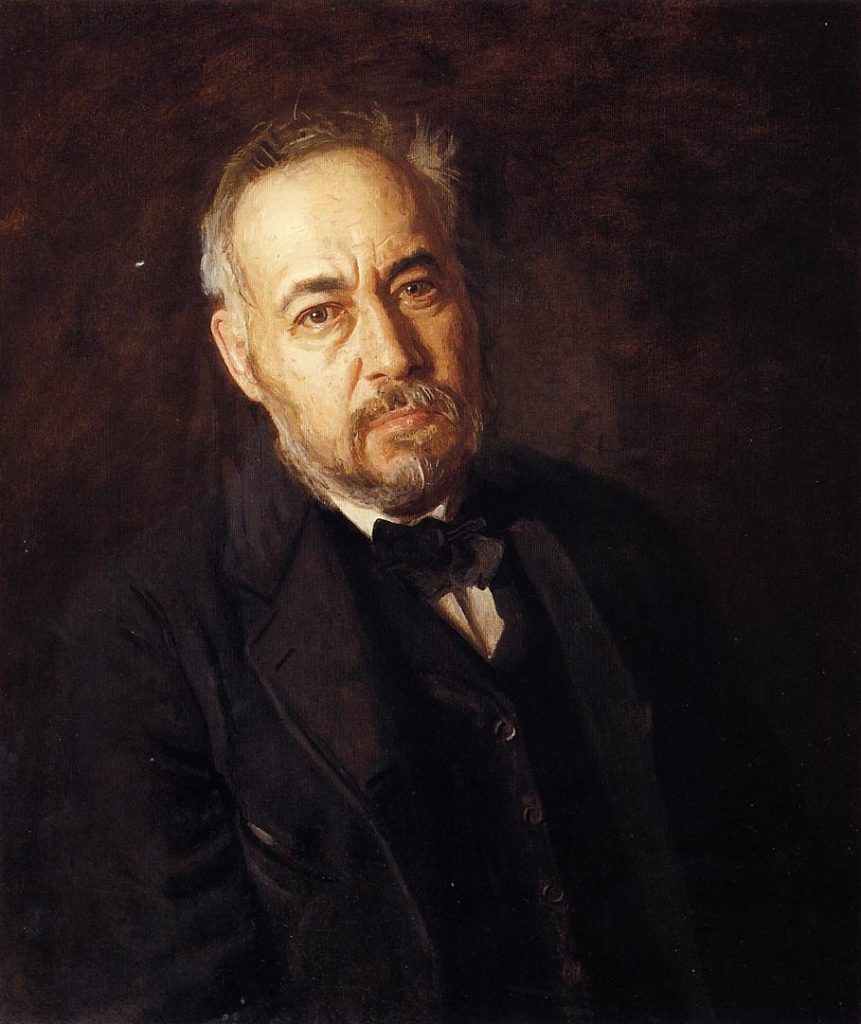 THE CHRYSLER BUILDING—STREAMLINES AND BREADLINES (Episode 6)

As America careened into the Great Depression of the 1930s, there was one image of her engraved on the imagination of all foreigners. It was the skyscraper—sign of ambition, index of the power of Manhattan.  New York’s shifting, rising skyline was like nothing Europe had ever seen.  It was a graph of cultural impaction–the condensation of lives, works, hopes, and fantasies onto a mere pocket of land, bought from the Indians with some beads……

The Manhattan skyscraper replayed the myth of frontier expansion—not horizontal expansion with the wagons rolling westward.  But a vertical expansion, a conquest of the air, a land grab in the sky.* 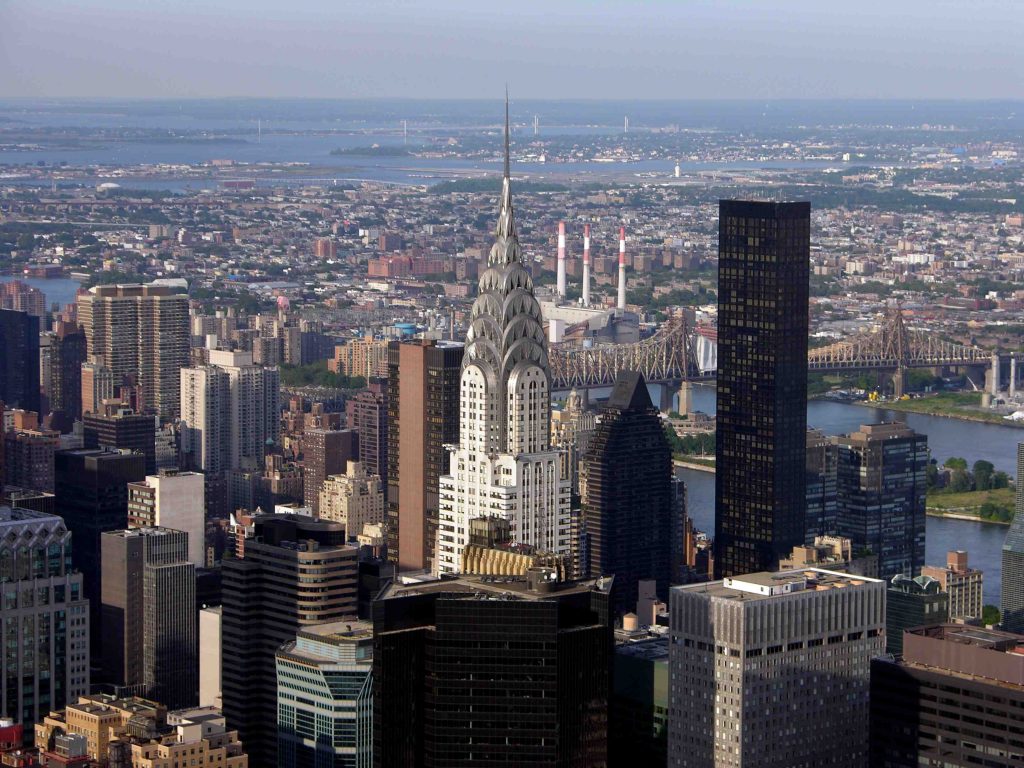 *Quotes from American Visions: The Epic History of Art in America by Robert Hughes, TV series, 1997.

And check out some other blogs:

Celebrate the 4th of July at the Grand Canyon